by Orlaith Hendron
No Comments

As a huge international NGO Greenpeace knows that crowdstorming is not only an innovative way to get a wide array of ideas for a creative project, but also an important media tool that offers public exposure like no other.

The track record of success for Greenpeace at jovoto is impressive. In 2013 they ran a project called “Save The Arctic” that asked our creative community to come up with unique ideas that would help draw attention to their savethearctic.org campaign. The results were overwhelming and it seems that not only are the creatives on jovoto hugely talented, but they thrive off projects that genuinely make a difference.

We’re excited to announce victory over Shell who, on Sept 28th, admitted defeat and vowed not to drill for oil in the Alaskan Arctic. They succumbed to public pressure garnered through the crowdstorm and other efforts from Greenpeace and individuals involved in campaigning against the drilling over the past three years. 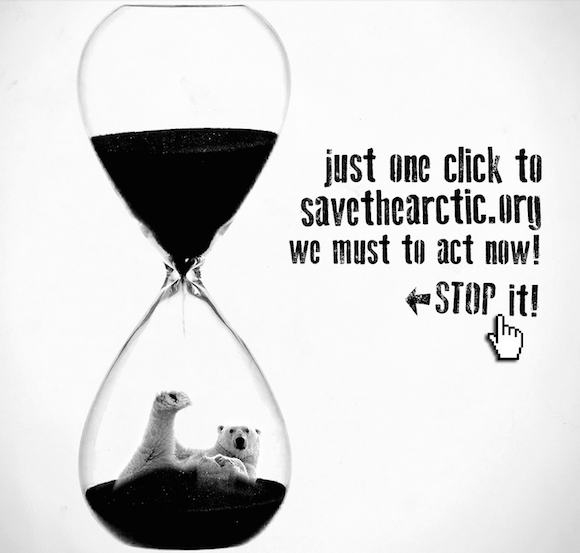 Time – By gusmonk and Eduard B

After the major success of that campaign Greenpeace called again on the creatives at jovoto to help them campaign against McDonalds’ use of Genetically Modified soya feed for their poultry farms in Germany. Again the response was positively overwhelming on the platform with hundreds of submissions and our excellently talented creative community really raising the bar on ideas for communicating the dangers in this campaign. 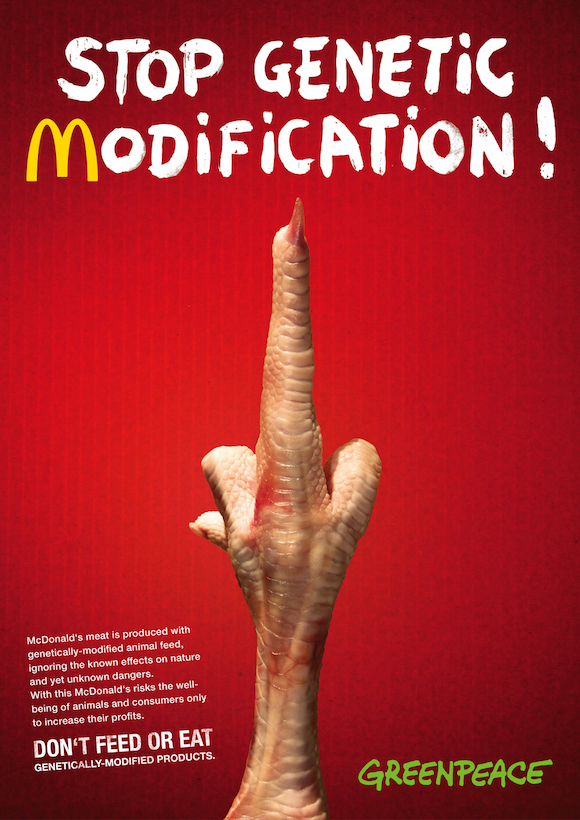 Flip Them The Bird – By lazl

It was victory again for Greenpeace and we’re proud to have been part of it. McDonalds Germany confirmed at the end of September 2015 that they would no longer use GM Soya in their animal feed. 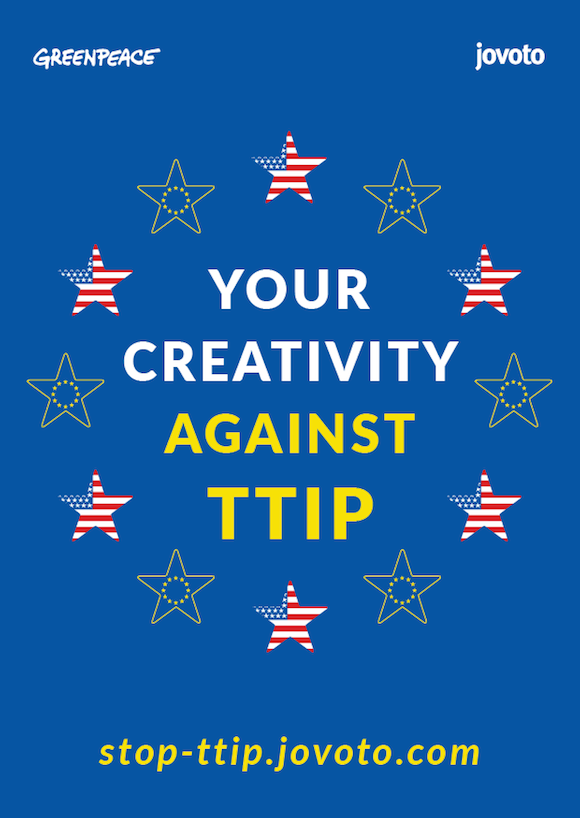 Now Greenpeace is back for more and this time they’re tackling the widely controversial Transatlantic Trade and Investment Partnership (TTIP). Greenpeace believes that this agreement is a grave violation of environmental and consumer protection standards in Europe. They are asking our creative platform to develop a creative campaign that will help spread the word about the dangers of TTIP whilst appealing to the general public. 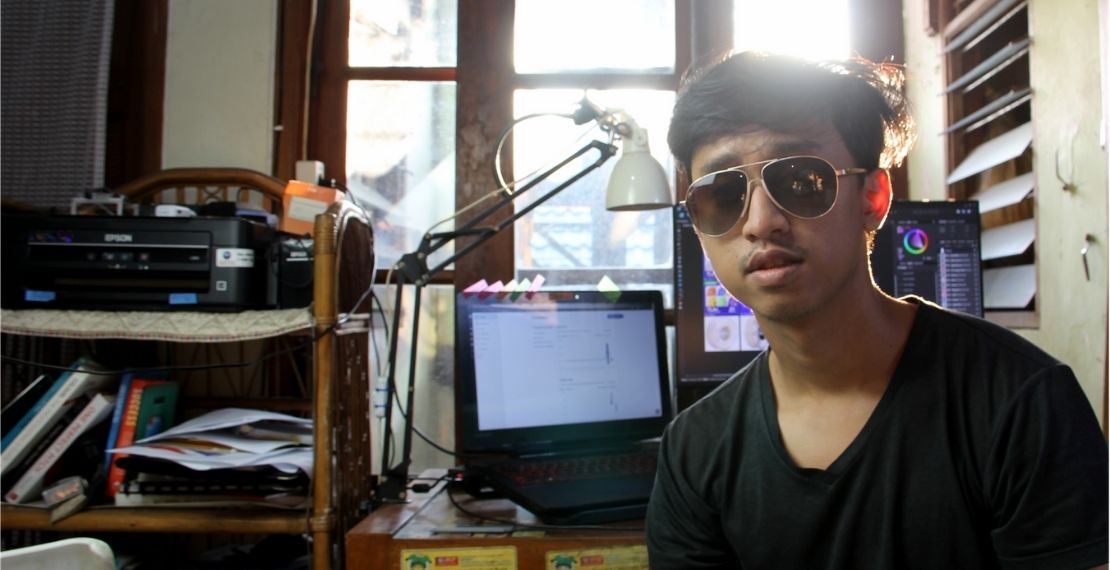