by Britta L.
No Comments

Last week Conradin (Director Creative Strategy) and Marc (Director Sales) visited our client Cofresco Frischhalteprodukte GmbH to present the results of the Design the smart Bag Contest. All the Innovation and Marketing Managers from Toppits/Albal joined this small event and were amazed by your varied submissions. 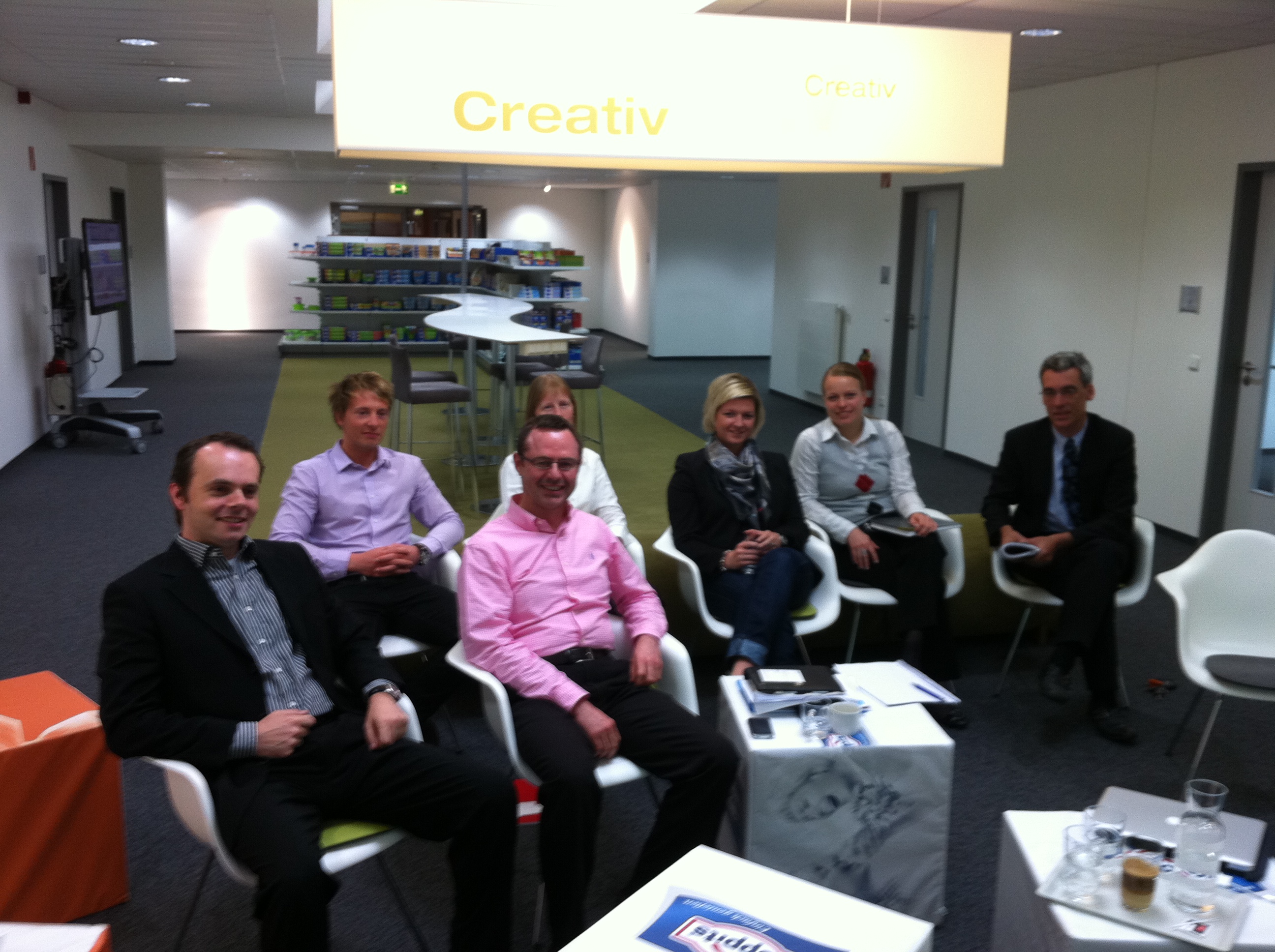 As a next step, the food- and packaging specialists from Toppits/Albal are going to test and evaluate your ideas on producibility. This process might take a while. Hence, the desicion which two idea they are going to license will last a few months, too.

The people from Cofresco Frischhalteprodukte GmbH were so excited by your submissions, you gave them so much new input. For example, they never thought about the interaction between a different front side, back side and the content of the bags before.

Let’s have a closer look a the contest itself and the winners: Within the six weeks you submitted 100 ideas with 743 idea variations, more than 2,830 votes and over 1,300 comments. With 78 votes you chose prendertefuego with Predatops! as the winner of this contest. Congratulations prendertefuego!

The very clean and reduced design organises the potential content of the bags by color codes and generic shapes. predertefuego put these shapes into different contexts, like a bear, dinosaur or a rabbit. Very simple and likeable concept!

Peregrino96 submitted his idea right in the beginning of the contest. With your help he developed this idea further into a very coherent concept. The customers can mark the pictogram to clarify the content of the bags. The colorful pictures give the bags a very cheerful touch.

3.) Dinner is served! by iLINES

iLINES developed bags for different target groups, like gourmets, moms or kids. Her bags show different backgrounds on which the food could be served. Very unique approach! 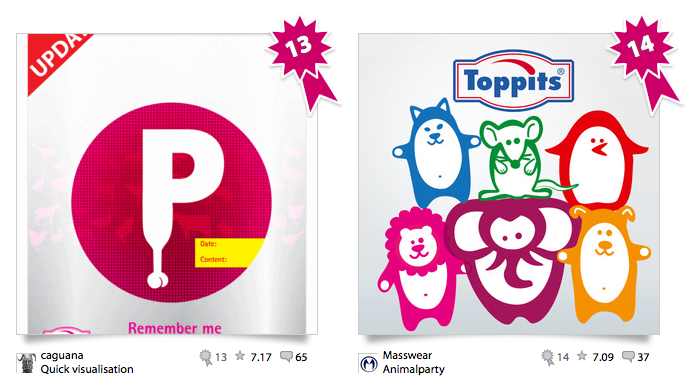 Congrats to all of you!