by Nathalie Sonne
No Comments

6 weeks, 127 submissions, 2,310 idea attachments (!), 3,519 comments and 16,271 votes. An overwhelming participation, lots of intriguing ideas, a stunning commenting activity… thanks to everyone for making this such a fantastic contest!

Here you go with the winners.

Their target was ‘to find a very simple and inexpensive system to change the space of the restaurant.’ So they came up with a system of lines (rubber strings or cables) that allowed for endless variations of spaces, from very small and cozy to big open spaces, in very short time. 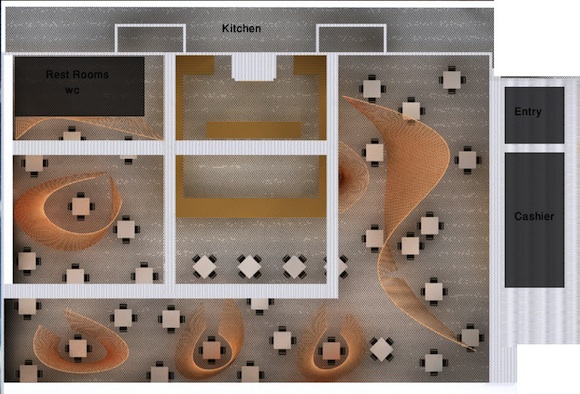 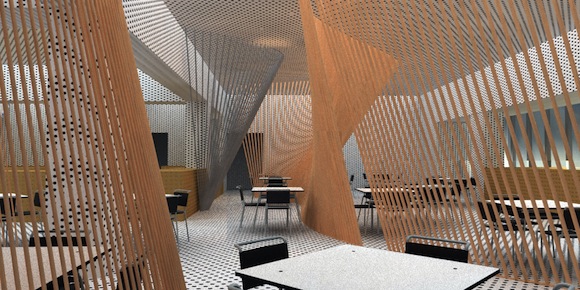 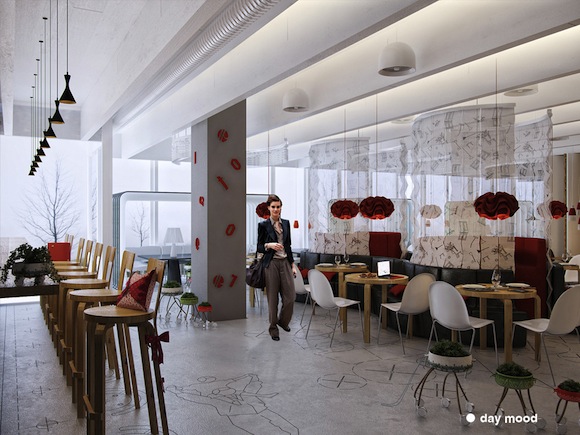 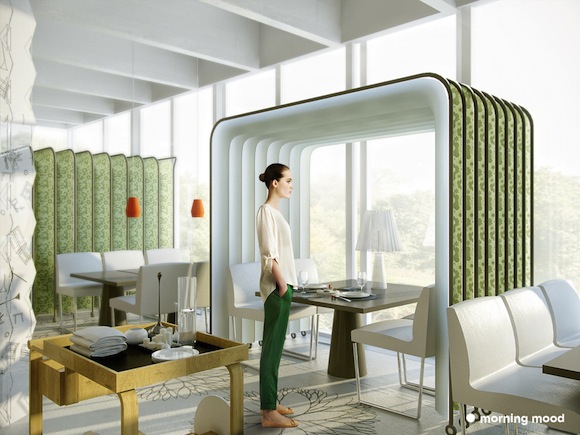 Mathias idea contained changeable main elements. The first element is a rotating floor platform with a 360-degree range of movement which enables to change the position of the furniture located on its surface in just a few minutes. The second one is a group of movable screens made of opaque glazed tubes with integrated LED lights. Finally, the third changeable design element is a ceiling light which shade collapses and expands to allow for more or less light to be diffused. 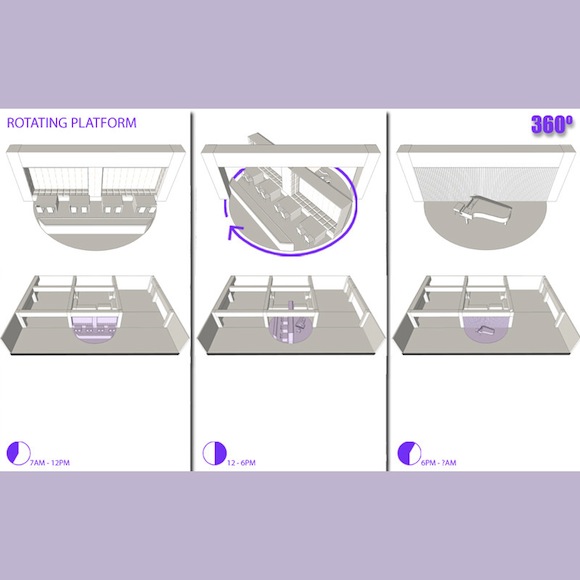 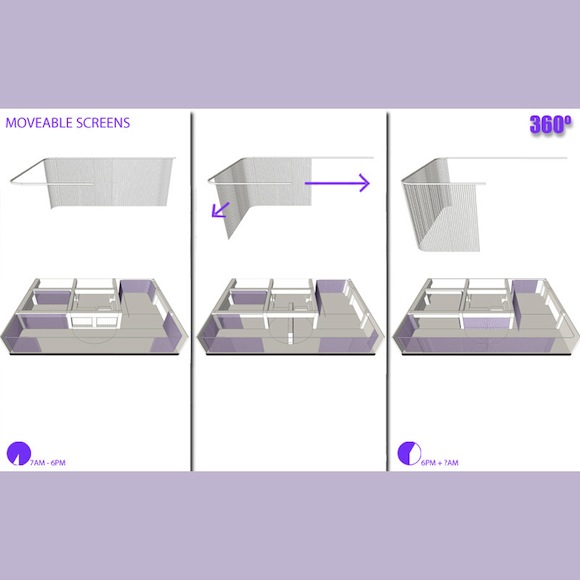 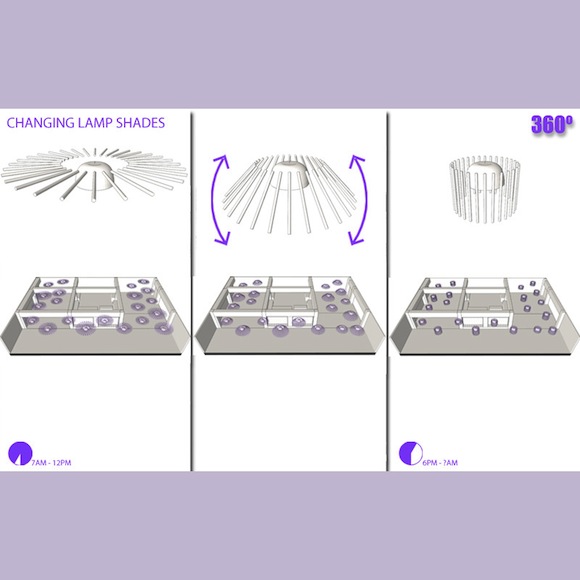 And we also had 6 not less fantastic Community winners. Congrats to 1) zaarchitects for their winning entry chameleon (double!), 2) BUSINS for TRANSFORMER, 3) andrepradiktha for Hanging Garden, 4) paolaoliva with Serendipity, 5) G_Sasha with Lightness, 6) wwwbangkok with Silent Transition 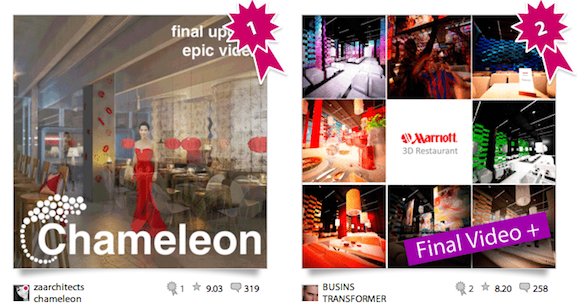 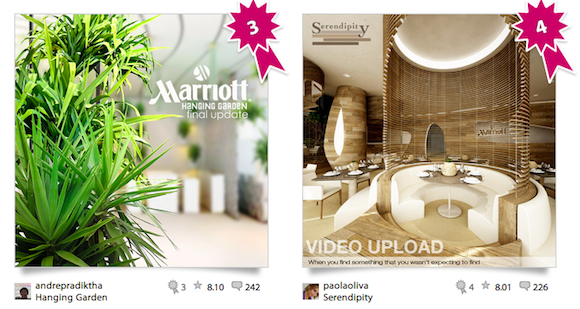 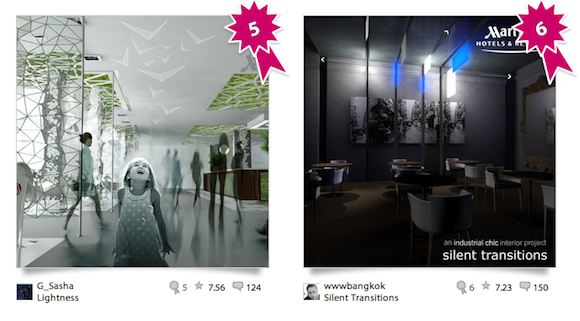 Thanks again to everybody for making this an amazing contest. Looking forward to the next challenge…