by Alex Booth
No Comments

jovoto invites you to join Deutsche Bank’s “Digital Leader” Crowdstorm.  Make film trailers that Deutsche Bank can use to communicate its digital leadership initiative. Your film script and movie poster will inspire employees to get on board the digital wave.

This Crowdstorm has us thinking about how to make film trailers. Why are our favorite trailers so great?  How do they communicate SO MUCH in SO LITTLE time?

To support you as you create your original film trailer script, we’ve consulted our resident movie buffs for advice.

5 quick tips to help you make film trailers that inspire 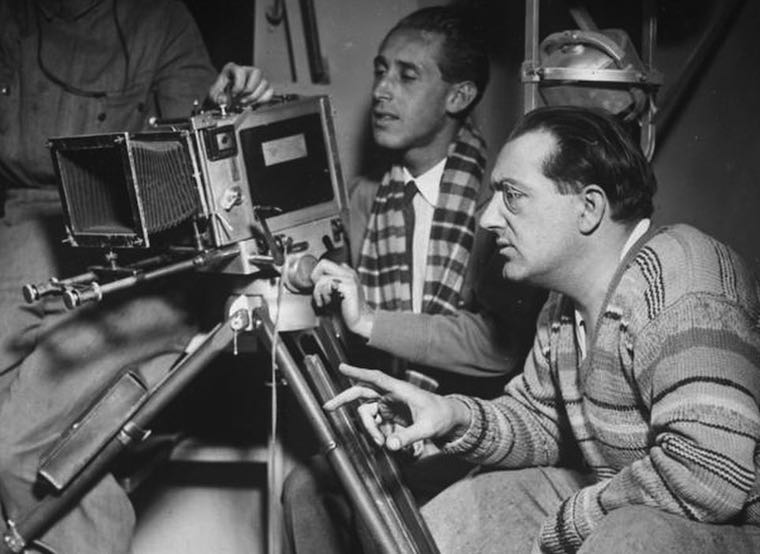 Is your film a comedy, fantasy, spoof, western, disaster, indie…?  Is this clear to your audience after the film trailer? 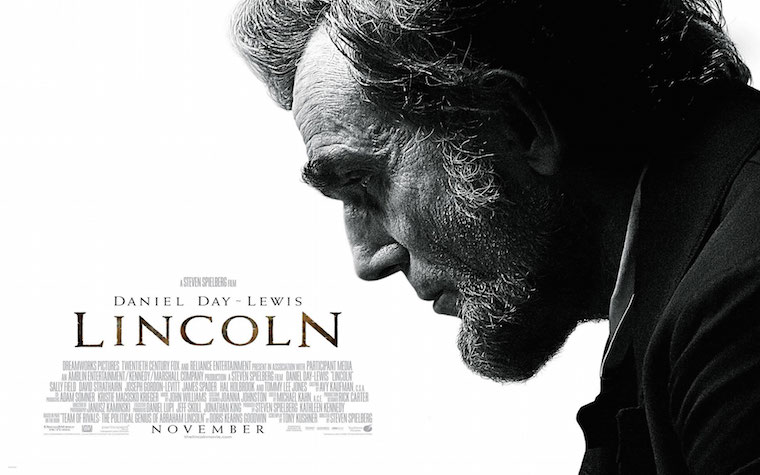 Is your main character flawed, mysterious, likeable?  Does your audience care about this character after the film trailer?  Are they interested in following the main character’s journey? 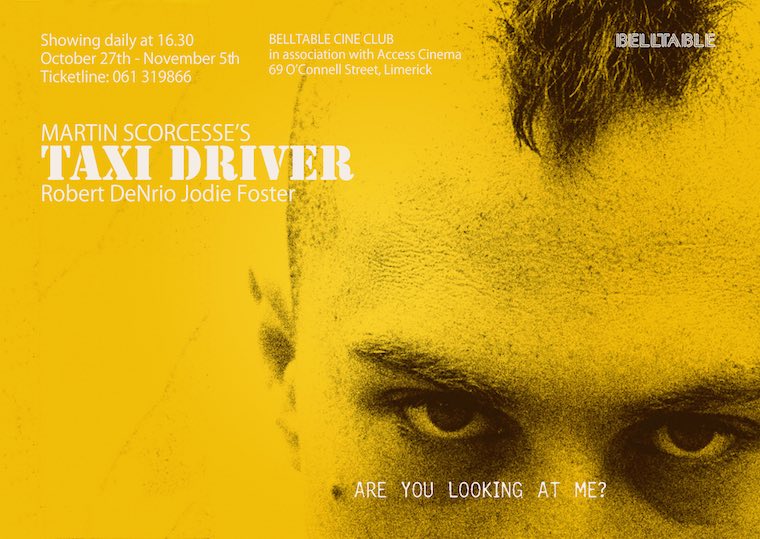 Set the stage! Does your audience know where the story is taking place? Do they understand the context?  Is this clear after the film trailer? Indicate the theme or message

As it’s difficult to communicate everything in such a short period of time, help your audience out!  Make film trailers utilizing universal themes like Good vs. Evil, Man vs. Nature, etc. 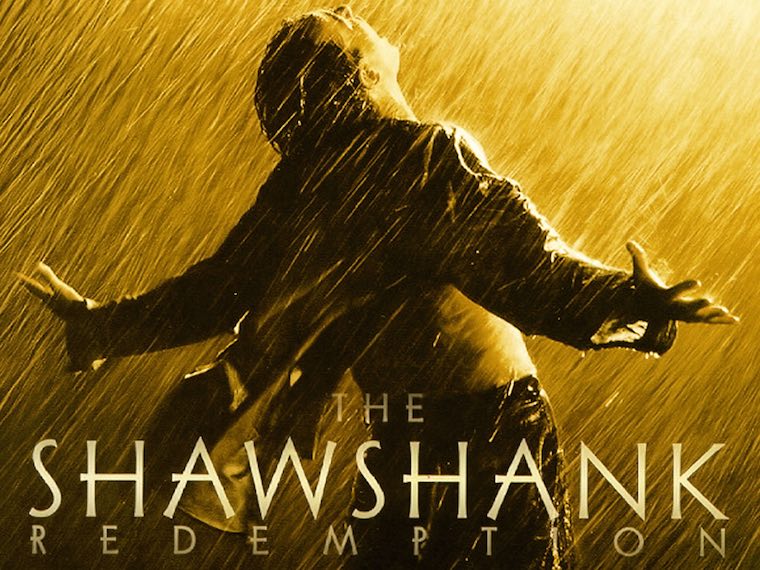 Set up the dramatic situation or problem

What is your story is going to be about?  Does the audience know what to expect? Do they want to know more just by viewing the film trailer? 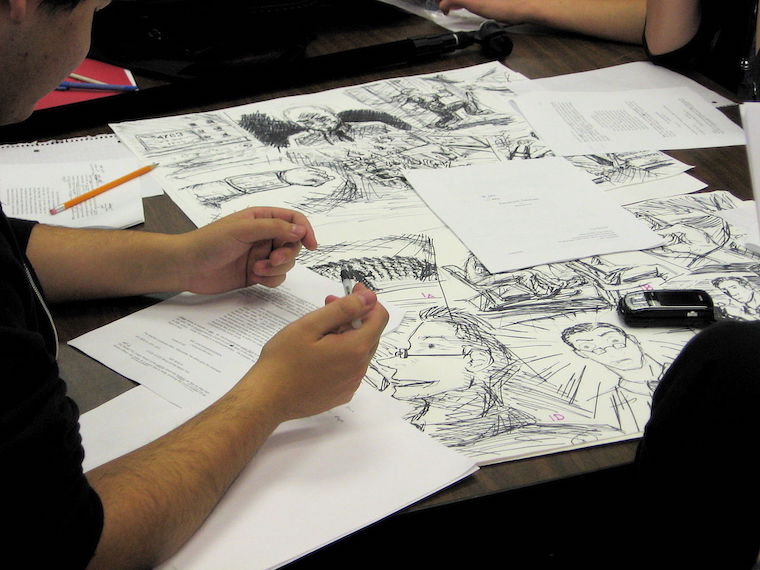 Put your film trailer skills to work and submit your film concept to the Deutsche Bank “Digital Leader” Crowdstorm!  Your creative touch could inspire thousands of employees to rethink their roles and the future of banking.

The project is open for submissions until the 27th of September.