So-called trolls are a constant in the history of net culture. 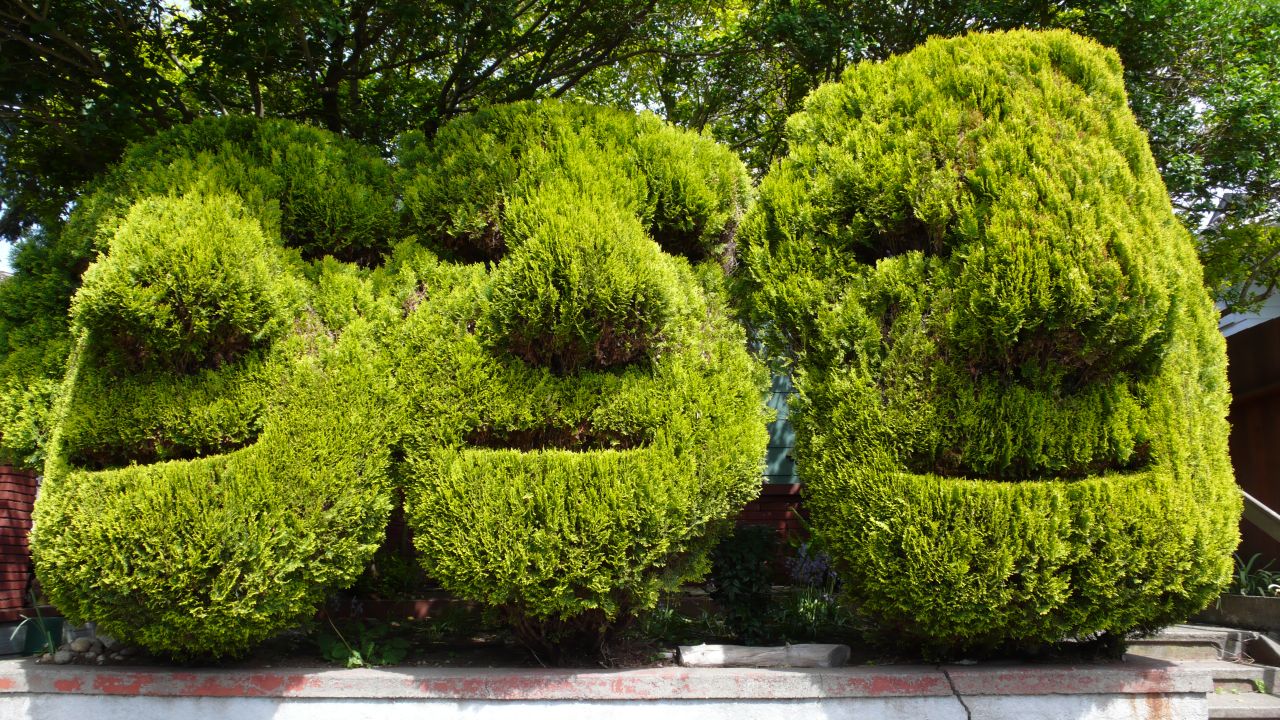 Luckily, the phenomenon is not very present on jovoto, but there’s just no way to ensure a 100% troll-free zone. Who are these people? And what do they want? That’s still quite a mystery, not only to us but also to researchers (yea, there’s actual scientific research on the troll phenomenon). An early and often cited analysis comes from by Judith Donath, who describes trolling as:

“… a game about identity deception, albeit one that is played without the consent of most of the players. The troll attempts to pass as a legitimate participant, sharing the group’s common interests and concerns; the newsgroups members, if they are cognizant of trolls and other identity deceptions, attempt to both distinguish real from trolling postings, and upon judging a poster a troll, make the offending poster leave the group. Their success at the former depends on how well they — and the troll — understand identity cues; their success at the latter depends on whether the troll’s enjoyment is sufficiently diminished or outweighed by the costs imposed by the group.

Trolls can be costly in several ways. A troll can disrupt the discussion on a newsgroup, disseminate bad advice, and damage the feeling of trust in the newsgroup community.”

Her text appeared in ‘Communities in Cyberspace’, p. 27ff (Edited by Peter Kollock and Marc A. Smith, Routledge, London) in 1999 – when “cyberspace” was still a legitimate term and didn’t sound as ridiculous as it does now. Btw thanks to google. the book, or large parts of it, can be read here.

More than 10 years later, the communities have changed but trolls are still much the same. It’s hard to tell when enough is enough and action must be taken to expel the troll from the community. For jovoto, a line is drawn when our Terms of Service have been violated and several other community members have felt so disturbed that they decided to report the particular troll for being offensive, or intruding into their private lives.

The most useful and practical tip on how to deal with trolls is the simple advice: Don’t feed them. Trolls are hungry for attention and will always grab for more, so its best to ignore them from the very start.