Interview with Julie Lake on FinTech around the world

Julie Lake is the Founding Director FinTechCity and Co-Founder of The FinTech50: a list of the 50 European businesses at the top of the game, if you’re talking about transforming the financial services sector. Each year she is joined by an invited panel of experts to make the selection.

This process has given her lots of experience in seeking out innovate ideas and that make her a perfect addition to our jury for the the Artificially Enhanced Banking Crowdstorm. Here, a few questions answers, looking both backwards and forwards…

Tell us a little bit about yourself & your work pre The FinTech50 and what the main impetus for founding The FinTech50 was?
I started out in fashion (in Australia) before moving into professional and financial services. Working in the creative industries was a great grounding for creating The FinTech50, as it is a list based entirely on innovation. When we started, in 2012, there were no similar lists anywhere in the world that focused on innovation in FinTech and if the creative industries teaches one thing it is to produce something distinctive without worrying whether your competitors have established a precedent. As an independent business, we also did not have to ask anyone’s permission and launched our first list very quickly. We knew that the time was right, found some forward-thinking partners and got started. 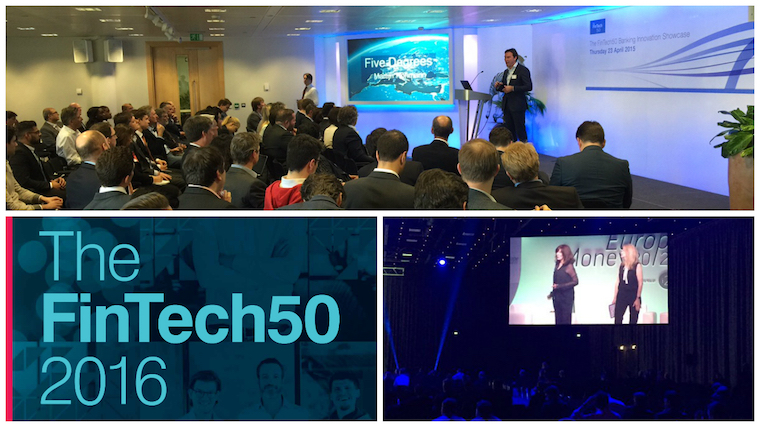 What are your main takeaways from four years of collating The FinTech50 lists?
FinTech is a worldwide network. People in FinTech find one another quickly, wherever they are based and there is a real spirit of collaboration. Four years is a long time in FinTech, so you need to be agile to accommodate the pace of change. Despite an abundance of innovation, there are still opportunities.

You launched The FinTech20 India this year, is there anything you think the European FinTech scene could learn from the scene in India, and vice versa?’
There are the obvious differences – in the types of FinTech companies as well as the size and ‘style’ of the market: India is the second-largest smartphone market in the world. But differences aside, Europe and India share a seemingly unstoppable appetite and aptitude for innovation as well as a commercial interest in each other. We are very pleased to be an official part of the UK India FinTech Bridge and will be launching The FinTech50 Asia later this year, where we will be looking at innovation in financial services across the Asia as a whole.

Are there plans to extend the brand into other markets/ regions?
Yes! We are launching The FinTech50 Asia at the end of the year and we are also collaborating with Irish Tech News and FinTech Ireland on The FinTech20 Ireland. 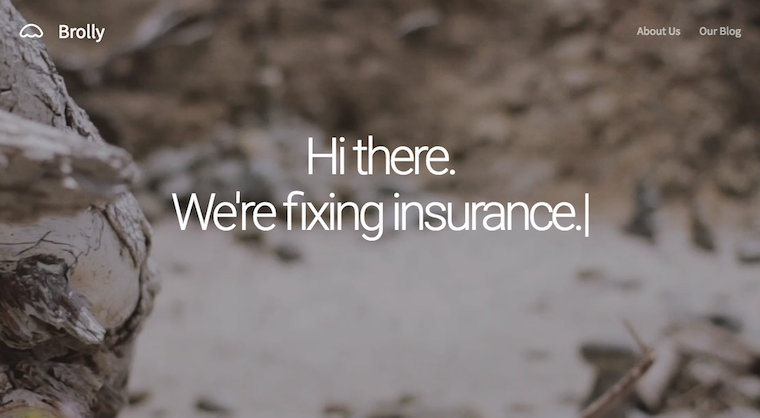 Are any of the FinTechs in the class of 2016 using AI in an interesting way?
Two examples spring to mind, from different parts of the world: on The FinTech 50 list and actually one of our Hot Ten (the ones to watch): Brolly, a FinTech in the UK using AI to provide an insurance concierge service. And on The FinTech20 Hong Kong list: Aidiya, a FinTech that uses Artificial General Intelligence to predict price movements in global financial markets and recommend actions to take.

Are there any AI applications / products that you use regularly or would like to exist?
I personally can’t wait for a driverless car … and never pay attention to algorithmically generated suggestions online for products that ‘I might like’. In FinTech, we are seeing some some hugely innovative AI / Machine learning in Cyber Security. Darktrace is good example of this – we invited them to present at one of our FinTech50 Showcases in 2015. 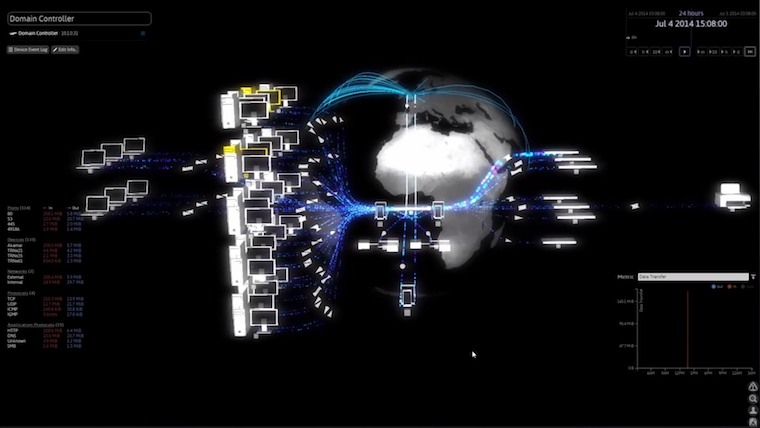 It terms of the task at hand – being a jury member for the Artificially Enhanced Banking Crowdstorm with Deutsche Bank – what will you be looking out for?
I look forward to being wowed by the ingenuity we constantly see in the sector. But on a personal note, I’m interested in products and services that make financial services more accessible and safe by tackling crime and fraud which erode trust.

Have you traveled anywhere new lately/do you have any trips coming up?
We are lucky enough to be invited to travel a lot. We are planning to visit Japan and India later in the year, and in Europe we will be returning to Berlin in Autumn for another FinTech Showcase. Helsinki is high on our to do list too! 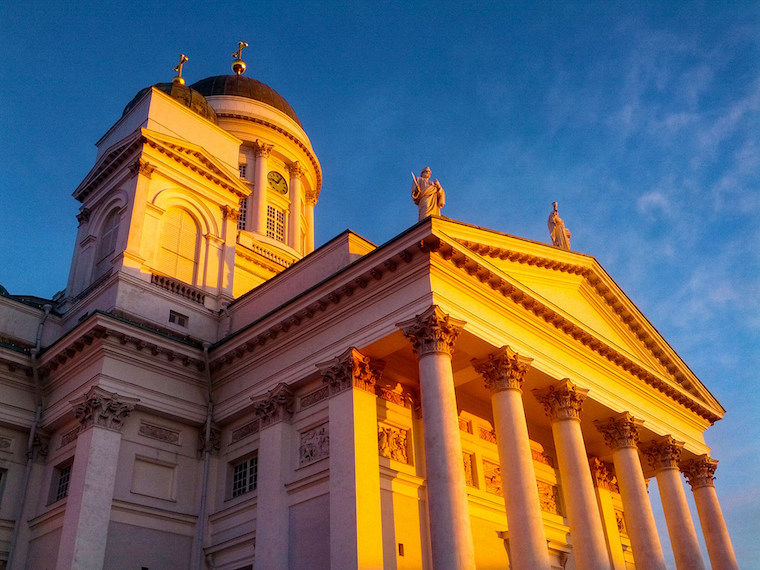 The sun rising on Helsinki’s famous Tuomiokirkko (by Tom Mrazek)