by James Brooks
No Comments

At jovoto we’re proud to support a wealth of talented creatives by providing them with a platform to demonstrate their skills, work with global brands and collaborate with other top designers. In this series of blog posts, we’re highlighting some of the tremendously talented people who play an active role in our community.  While many of us would love to take our freelance careers on the road and travel the world, few creatives have succeeded in doing so. In this post, we want to introduce you to one designer who has turned this dream into a reality… 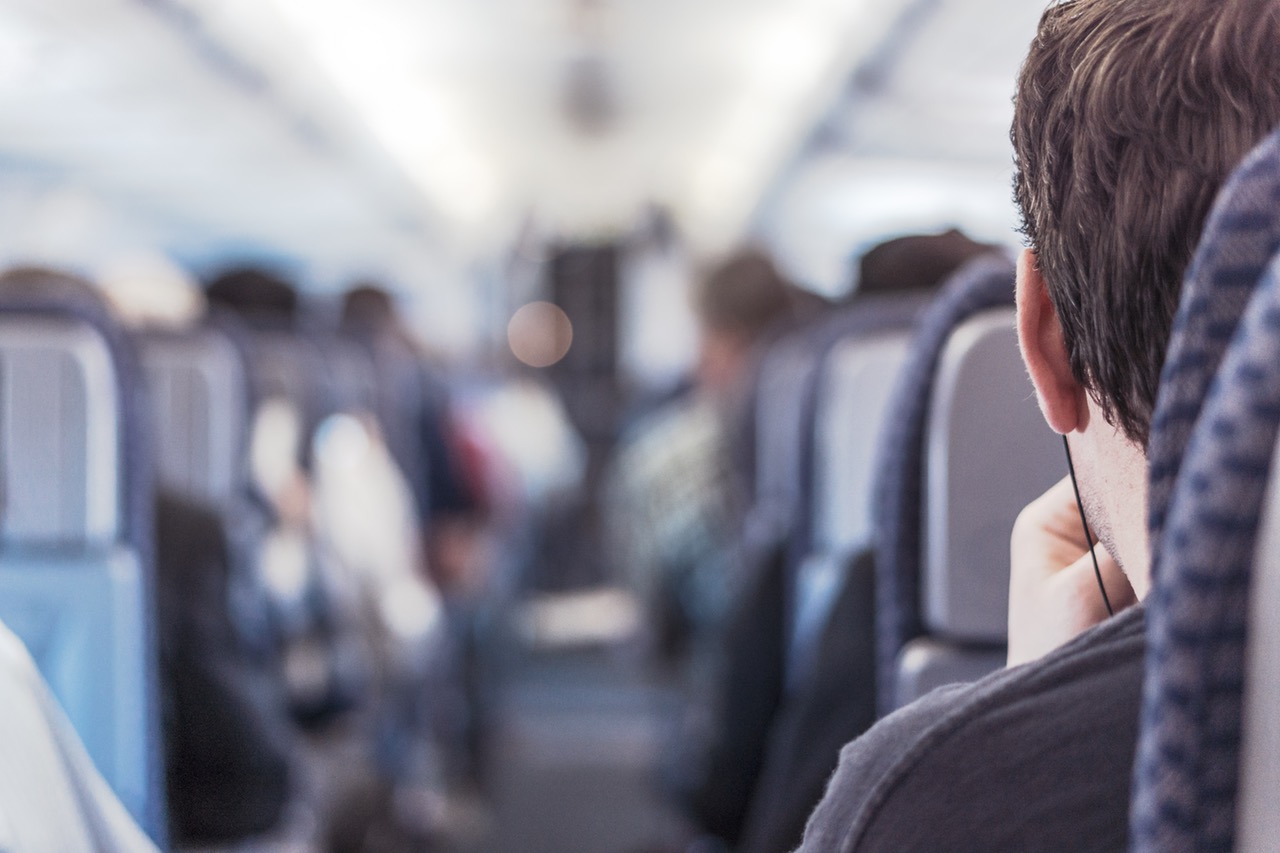 Kyril Kulikov is a 31-year old product & UX designer, who has spent the past 13 years jetting around the globe completing exciting freelance projects as part of his nomadic designer lifestyle. He is an active jovoto creative who finds himself traveling around South East Asia and Europe, working with big brands such as Deutsche Bank, Diebold Nixdorf, and Mercedes-Benz. 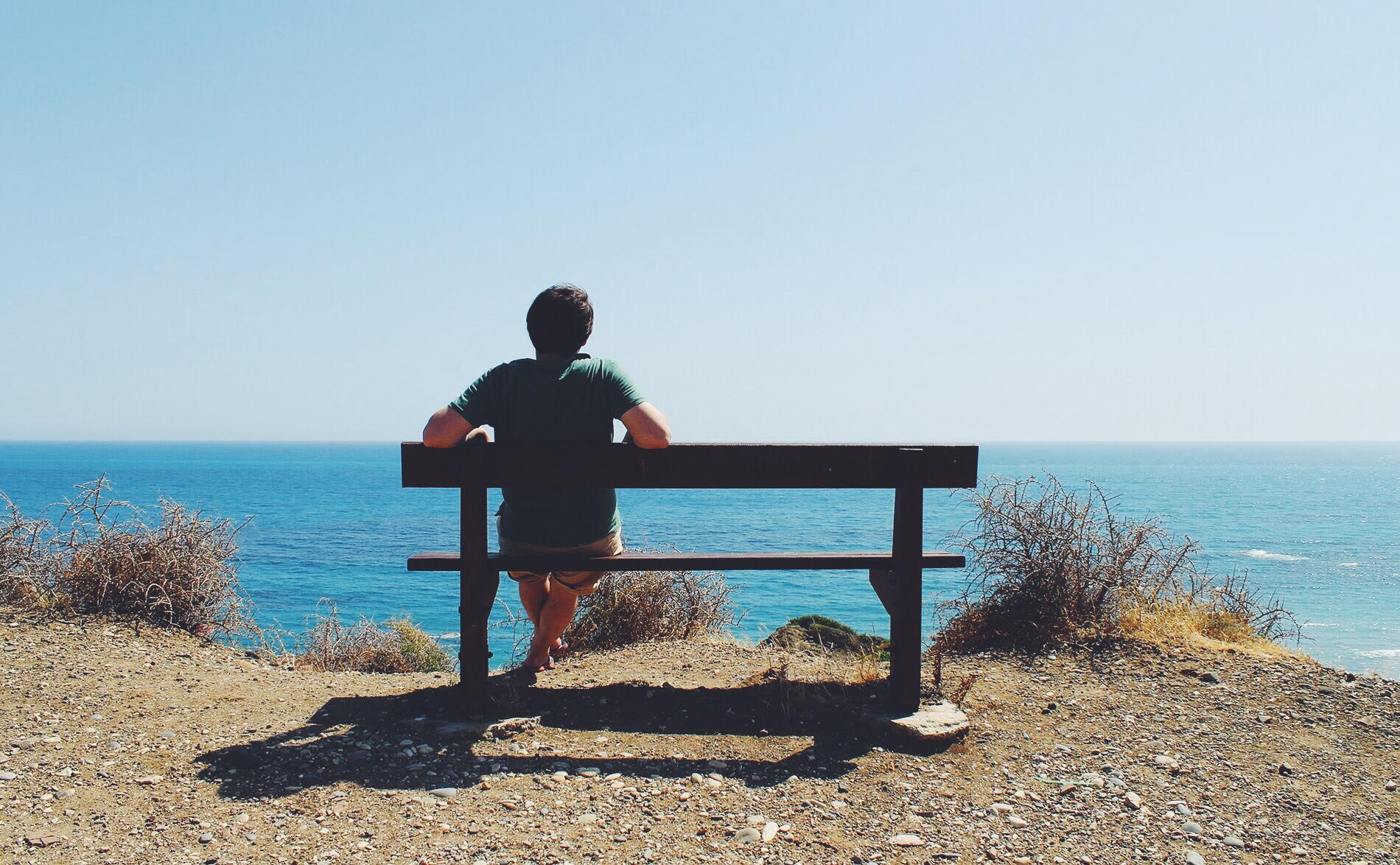 Kyril having a well deserved break and enjoying to view

In the last six years of being a freelancer, Kyril has lived in Tel Aviv, Bali, London, Cyprus, Saint-Petersburg and Phuket, and has had the opportunity to travel to more than 50 countries. It’s the sort of creative lifestyle that designer dreams are made of, but Kyril’s life wasn’t always so glamorous. Originally from Russia, the early stages of his career were fraught with creative difficulties. “I was working with local companies on freelance basis” he recalls, “and it wasn’t easy!”

According to the globe-trotting designer, taking the plunge and going freelance was the best decision he has made in his life. “After a couple years of freelancing, I built strong relationships with a few clients and finally decided to make the move away from Russia to some sunny place.” Like many other nomadic designers, he first moved to Thailand, where he spent a few months on the beautiful Samui island. “After many years of traveling I still think it’s one of the best places for digital nomads” he insists, “picture beautiful views and beaches, friendly people from all over the world and cheap prices”. 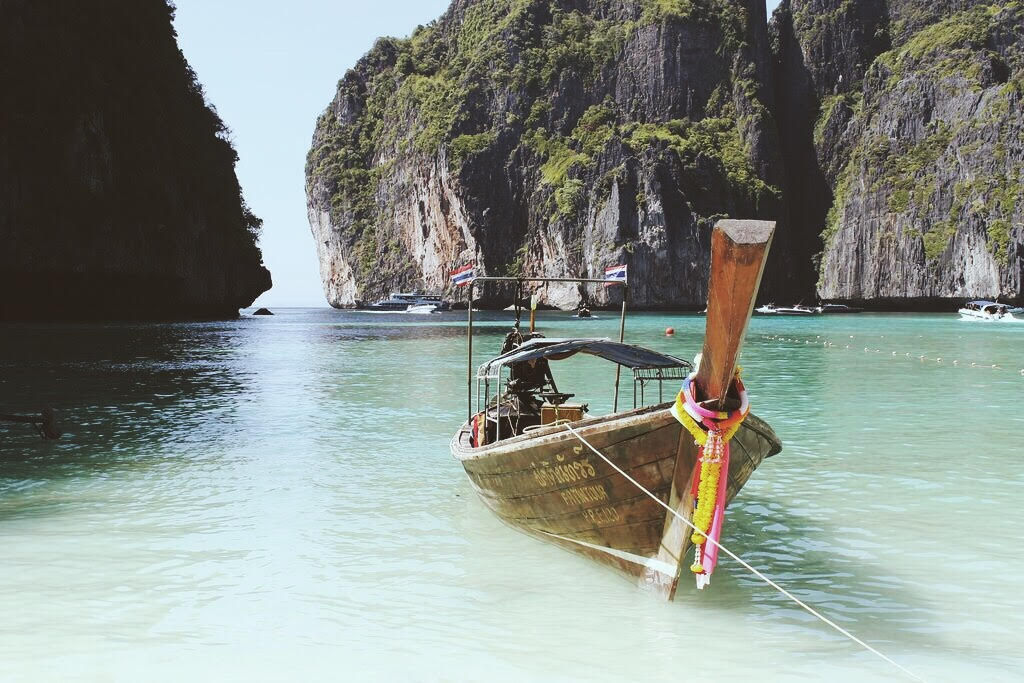 Shot from one of Kyril’s trips to Thailand

Kyril is a firm believer that the lifestyle a designer chooses to follow can have a profound impact on the work they produce. “The most important skill for designers is empathy. It helps to understand users needs, their constraints, practices, problem-solving approaches, contexts, and how they would interact with your design” he explains, “So when a designer travels a lot, they are able to meet new people and learn other cultures. Ultimately, this increase their open-mindedness reduces bias and will improve the way they think about a project”. 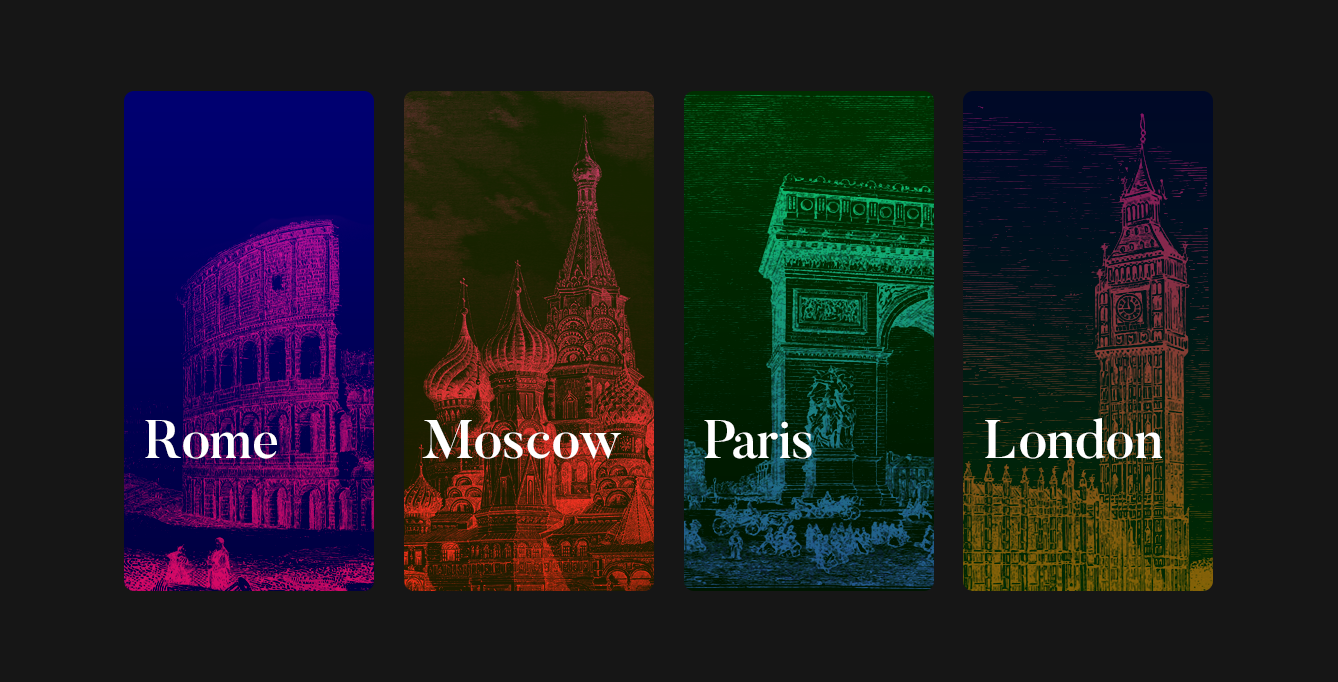 This idyllic picture of freelance bliss is probably enough to make you want to pack your bags and hop on the next plane to Thailand, but Kyril is the first to admit that finding work on the road is the biggest challenge freelancers face in the early stages of their career. “It takes a lot of discipline to be an independent designer” he explains to us, “You should be able to do very different tasks including manage yourself, plan your work schedule and talk to clients. And it takes more than half of your work time!”

To get off to the best possible start, Kyril believes that nomad designers should spend a lot of time on self-promotion in professional communities. To do so, he heads to online communities such as Dribbble, Behance and jovoto. “One of the disadvantages to starting out as a freelance designer is having the confidence to approach big brands or discovering that many companies have their own in-house design teams. That’s where jovoto really helps. They put me in touch with big names and gave me the ability to work on interesting and challenging tasks for companies like Deutsche Bank and Mercedes-Benz!”. 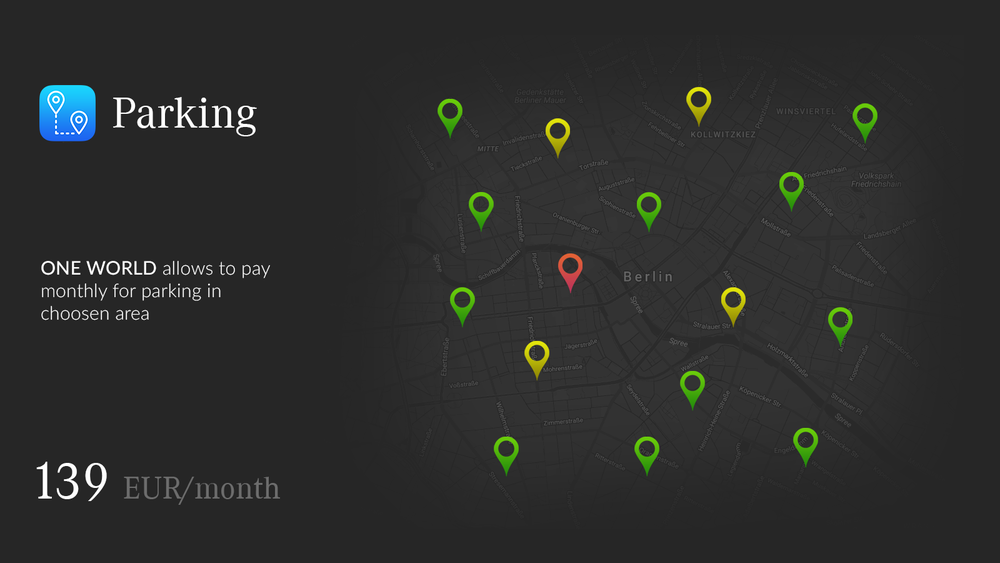 A glimpse of Kyril’s concept for Mercedes-Benz.

Kyril joined the jovoto community last year; where the first project he participated in was the ‘Artificially Enhanced Banking’ project with Deutsche Bank. They liked his concept so much that they invited him to further develop it together with them at their offices – an exciting opportunity that ultimately led to further paid work on jovoto. Kyril was invited to collaborate with other top creatives on an “Invite Only” project, which earned him a guaranteed payment of €1000 for his concept. 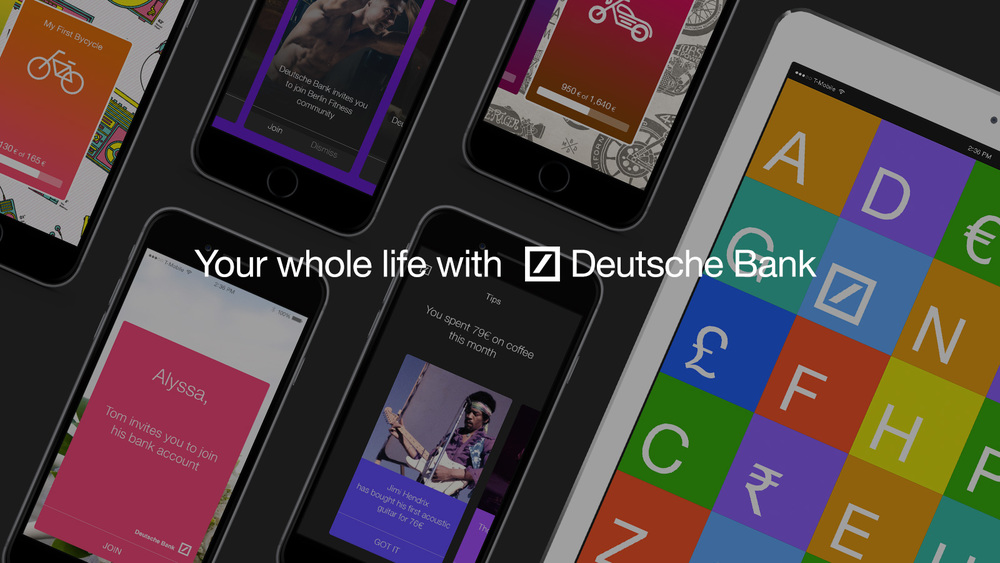 “Projects on jovoto are always interesting and challenging.” Kyril tells us, “But what’s great is that they also have clear requirements and detailed briefs. Working on a jovoto project is pretty different to regular freelance work. It’s very important for designers to collaborate with other creatives; to see how they work and think. This type of experience has really helped me to become a better designer because I have been given a platform to compare my approach, ideas, and designs with other skilled creatives.”

Dream of becoming a nomadic designer?

By now, you’re probably wondering what it takes to be a successful nomadic designer. So we asked Kyril what advice he has for creatives who want to venture out of their comfort zone and replicate his nomadic lifestyle:

– First things first, you have to produce good work. Make sure you try your best at every project you undertake. It may seem obvious, but it’s important to stay on brief and polish each element of the project, even if the client doesn’t necessarily need it.

– It’s no longer enough to simply have a portfolio of your work. You should definitely be showcasing your projects online and you should ensure that you play an active role in online design communities (jovoto, Behance, Dribbble).For the past three years, most of my new clients came from these online communities. Take the time to provide feedback for other designers work, as this will help strengthen your professional relationships and most likely receive valuable feedback back. – You must update your online profiles on regular basis. Your portfolio should showcase your best-handpicked work and they should be a good reflection of your skills. 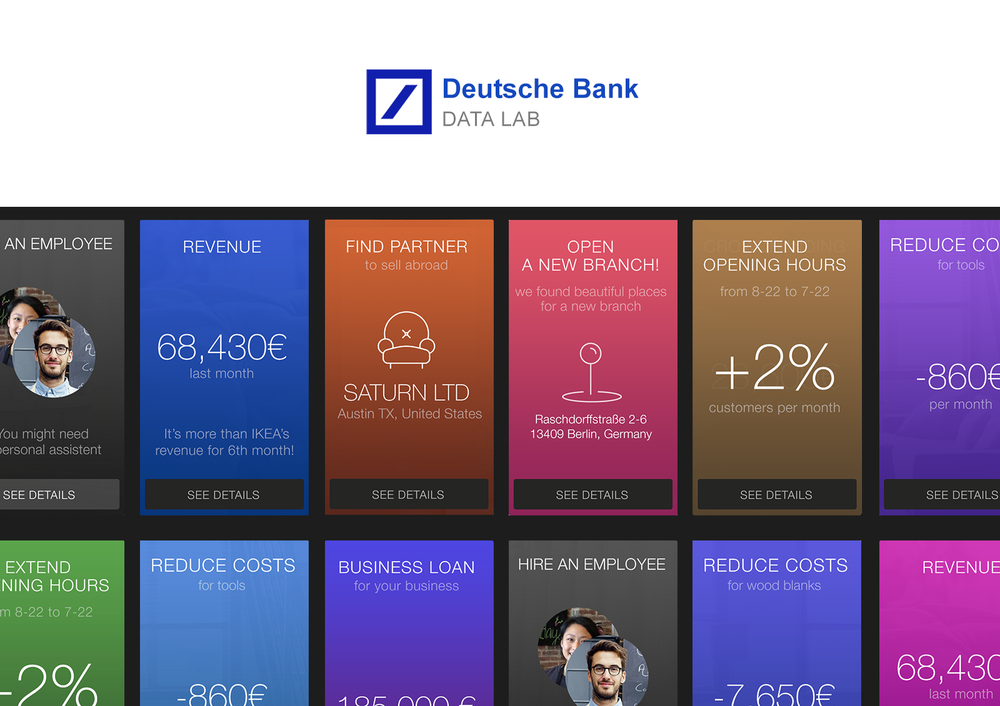 Join jovoto today and gain access to creative briefs for brands such as adidas, Mercedes-Benz, Victorinox, Greenpeace and many more. As well as working on projects with large prize pools, you will have the opportunity to be invited to work on projects with fixed guaranteed payments ranging from €280 to €450 per day. 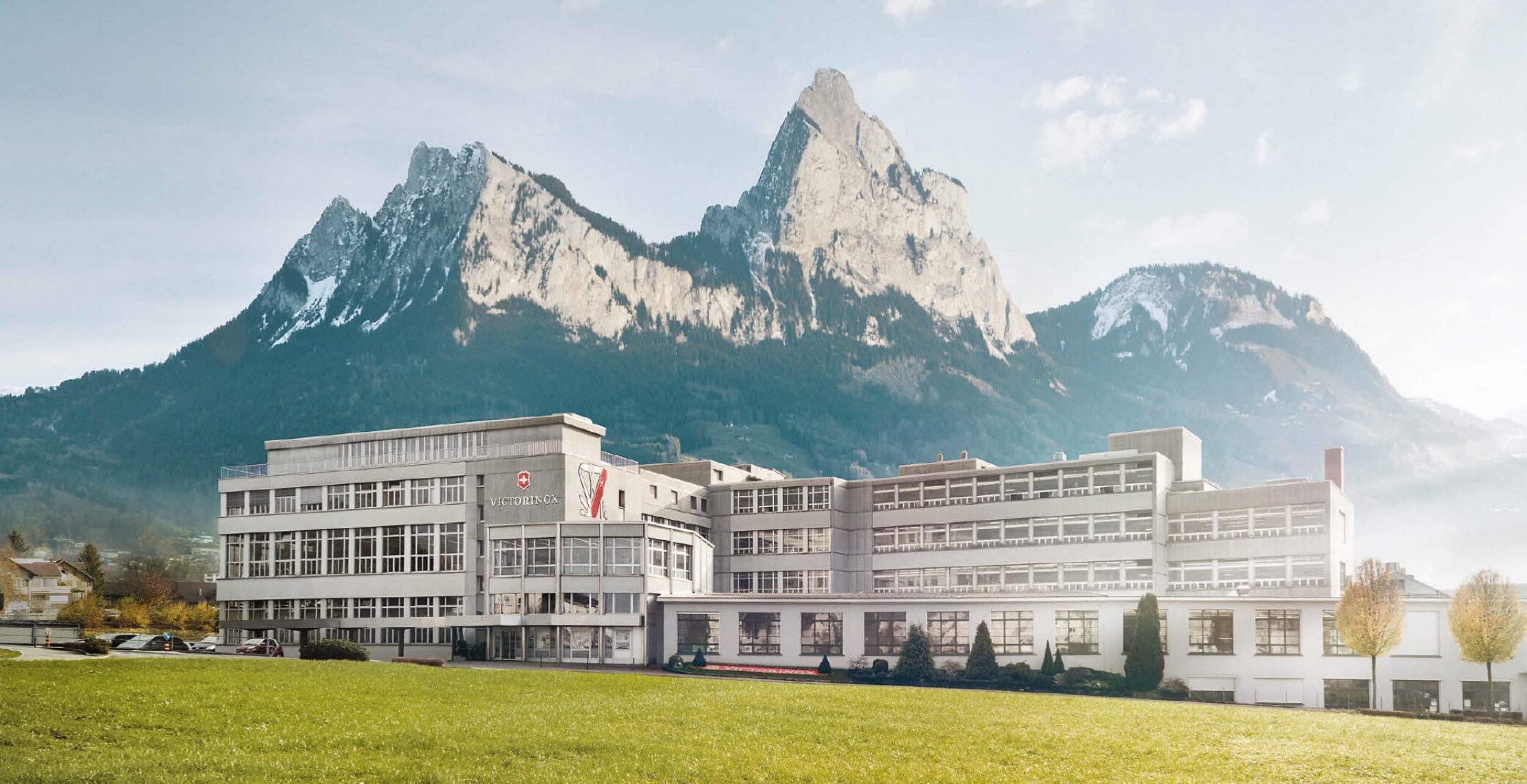 The Swiss Army Knife is one of Switzerland’s best-known exports with a fan base all around the world. Victorinox, the brand behind the famous product, came to jovoto to... 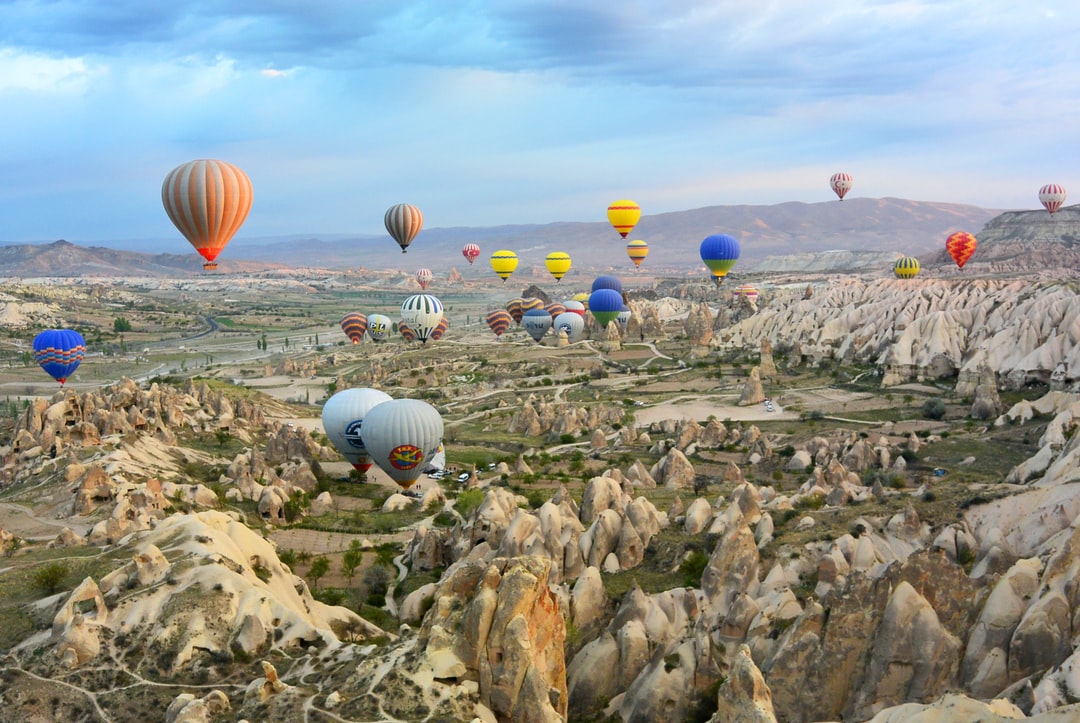 We recently kicked off a partnership with the Open Innovation Institute, based in Frankfurt and established the...

Now is the time: How to actually win long-term at this race for remote creativity + innovation 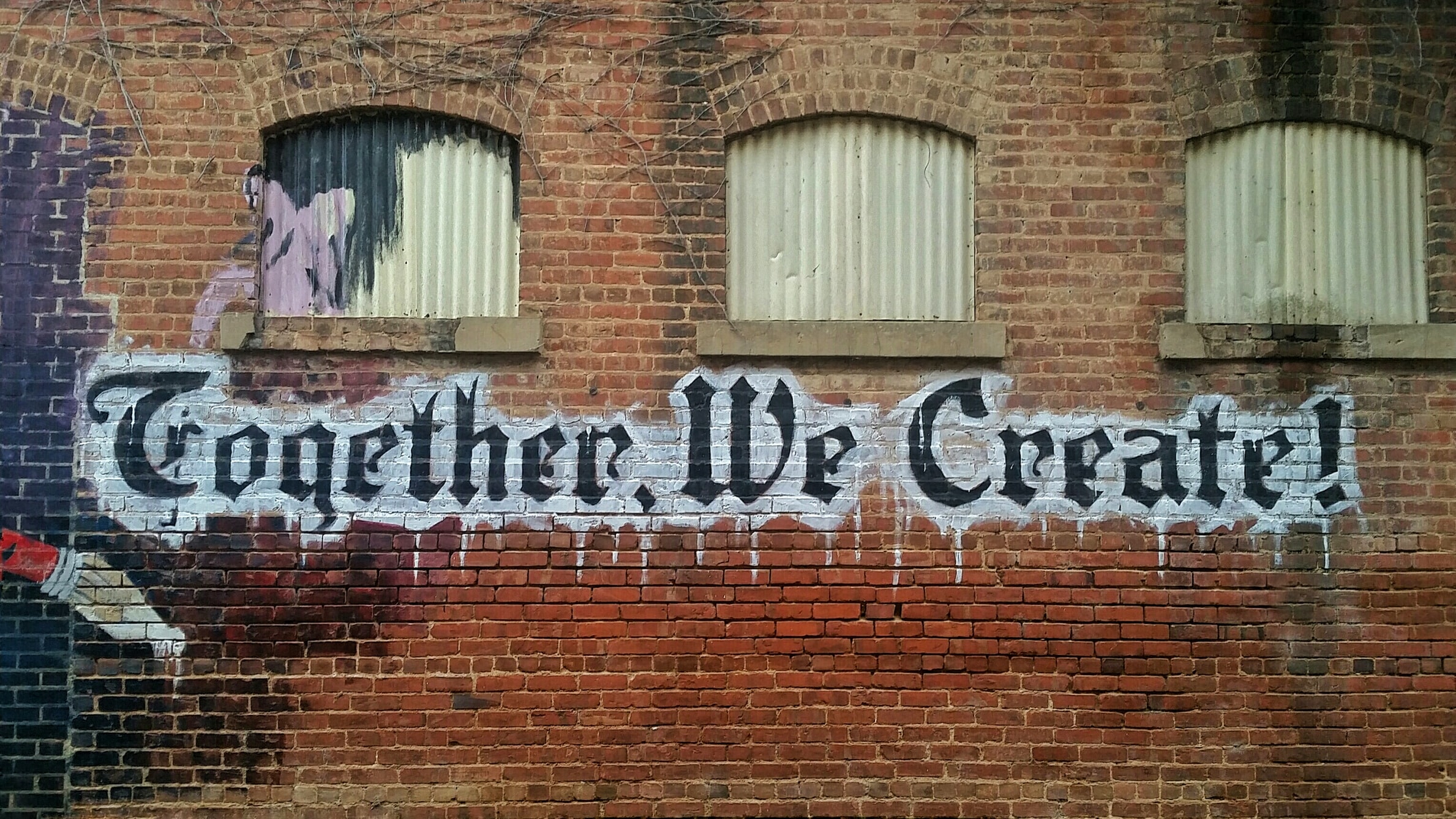 Fifty years ago Milton Friedman voiced an opinion that is pervasive to this day, “the purpose of a business is to serve its owners”. Is he still right? - Debatable. But what is clear, is that...

Follow 70k creatives and receive our monthly boost of creativity. Directly in your inbox.
We use cookies to give you the best possible experience. Continue browsing the site as normal if you’re happy with this, or find out more here.