25 Movie posters that deserve all the awards! – Leaders, heroes & anti-heroes

Are you looking to design a powerful movie poster?!

We’ve collected together 25 great movie posters for films that deal with themes around leadership and empowerment – with a few anti-hereos thrown in here and there for good measure!

One thing that struck me compiling this list is that importance of the tagline – especially in this type of film – invariably with one central character in focus. “Apollo 13 opts out of showing us the heroes and instead transports us straight into the dramatic highpoint of the story. Remember that an effective story is about an interesting character who wants something badly and is having trouble getting it but in the end (usually) overcoming the obstacles for a happy end.

Here there is no question that our heroes are in a pinch and their dire situation is extremely clear with the small spacecraft contrasted against the dark expanses of space and the minuscule blue earth far away. They have a long way to go, will they make it?” – Per Zennström 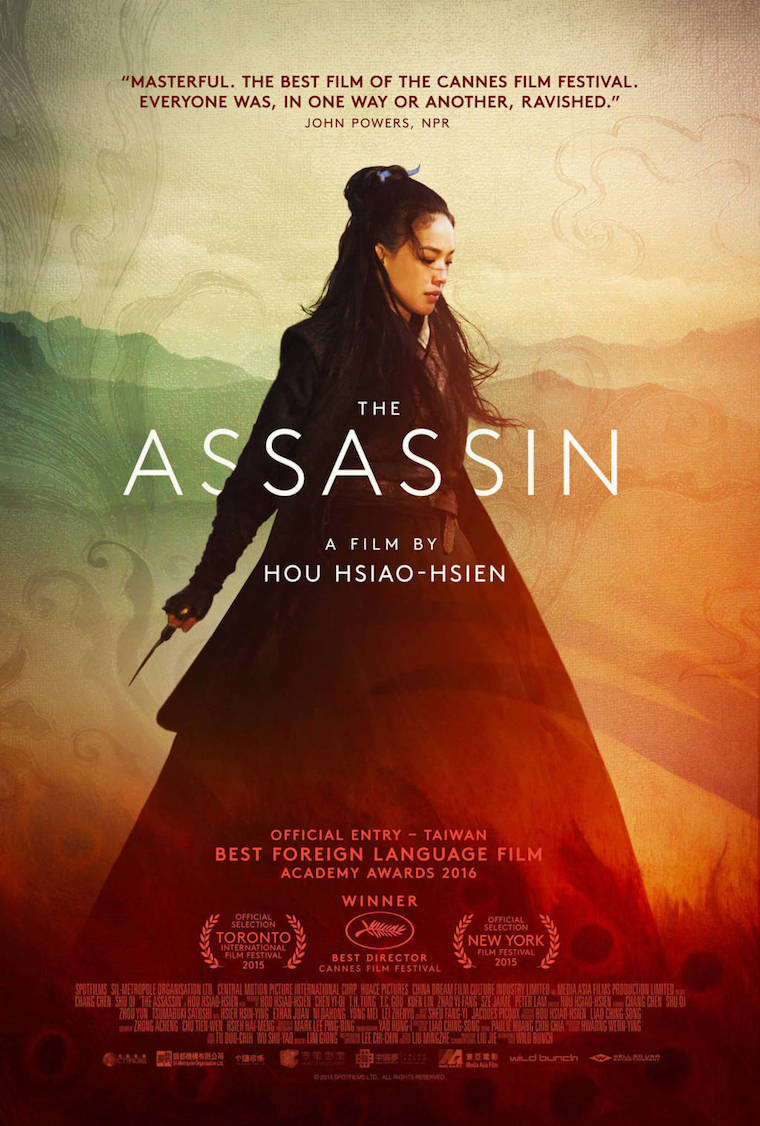 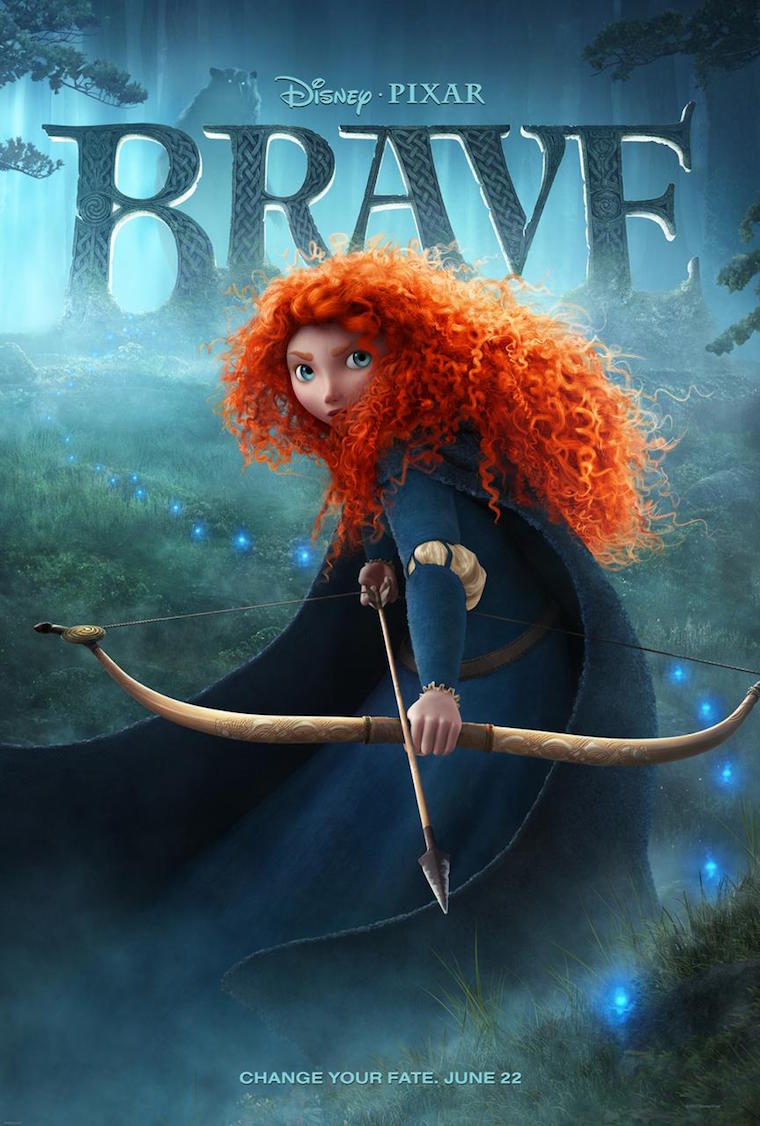 » One quiet voice can ignite a revolution. « 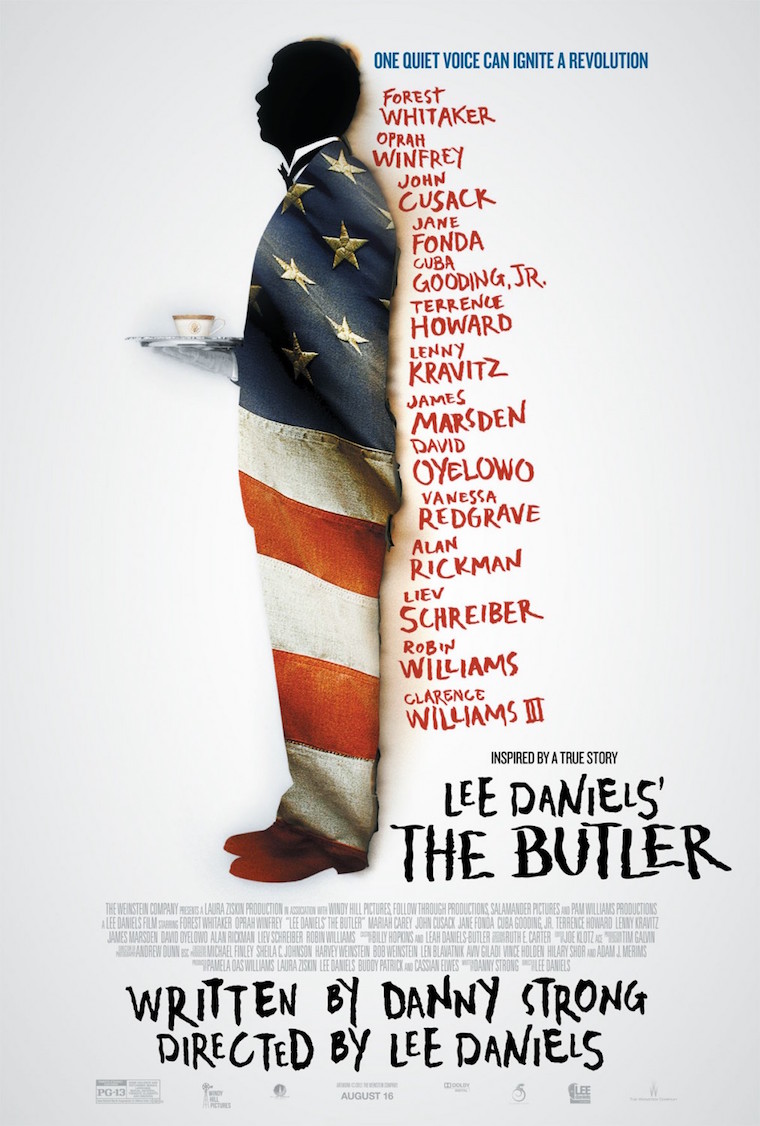 “There is a reason why most posters look like this, prominently presenting the hero of the story against a background where you instantly get an understanding for what the story is all about. It’s because it’s very effective and instantly sets the tone and the viewers expectations.

This formula is being used over and over again and every time it gets refined. (yes, the producers & distributors measures which posters perform and underperform).” – Per Zennström 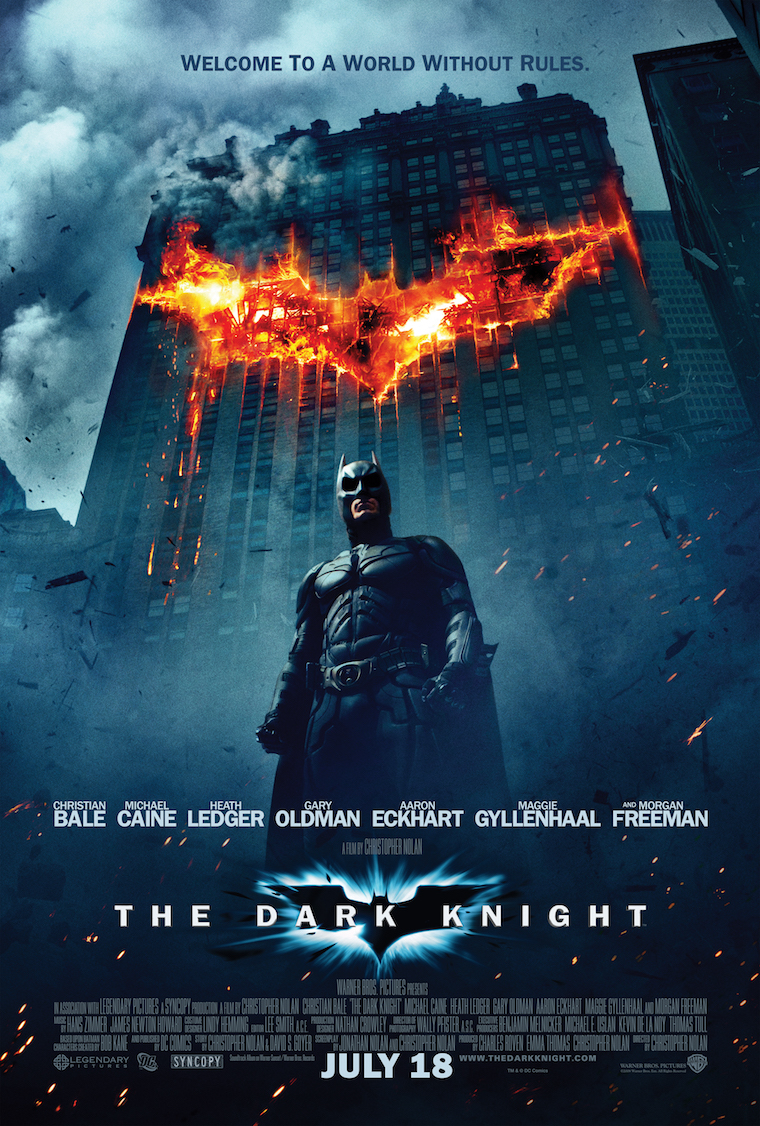 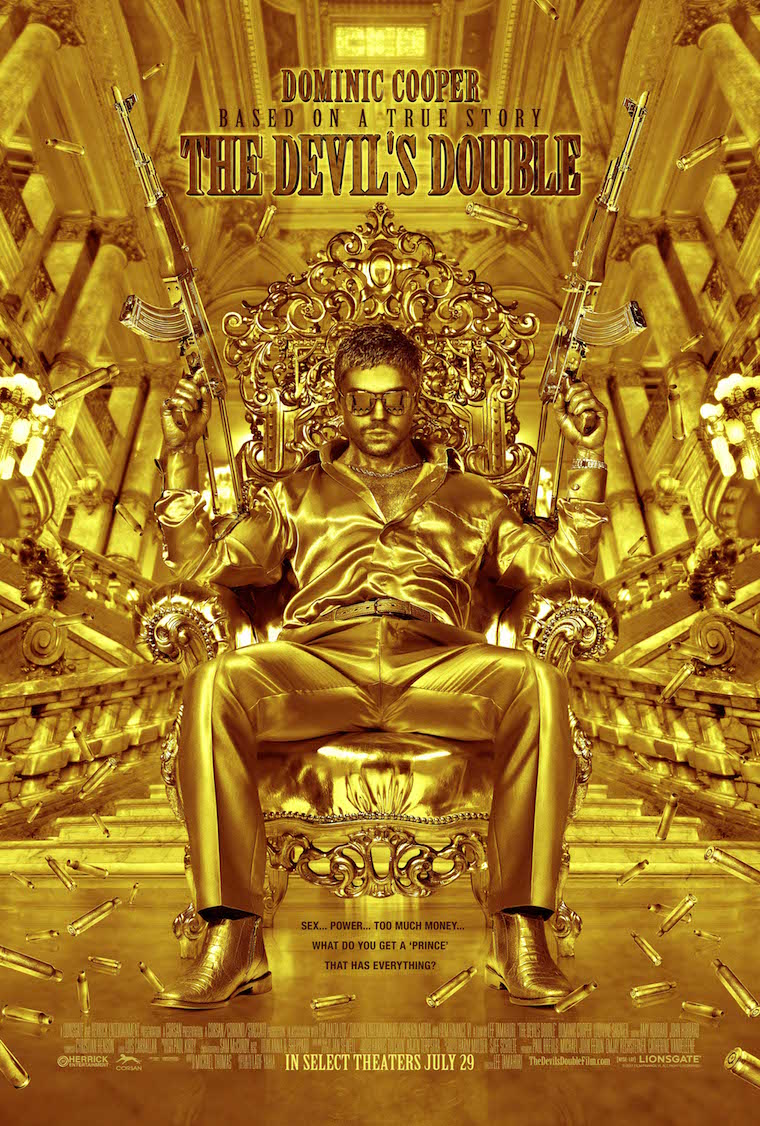 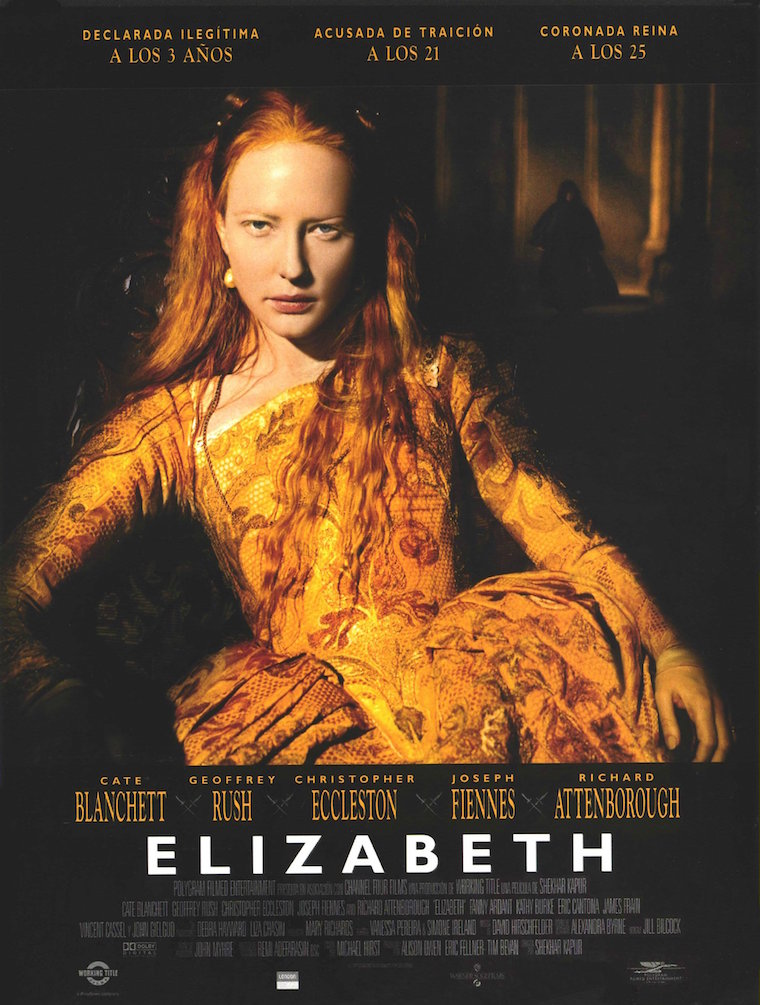 » The world with never be the same once you’ve seen is through the eyes of Forrest Gump. « 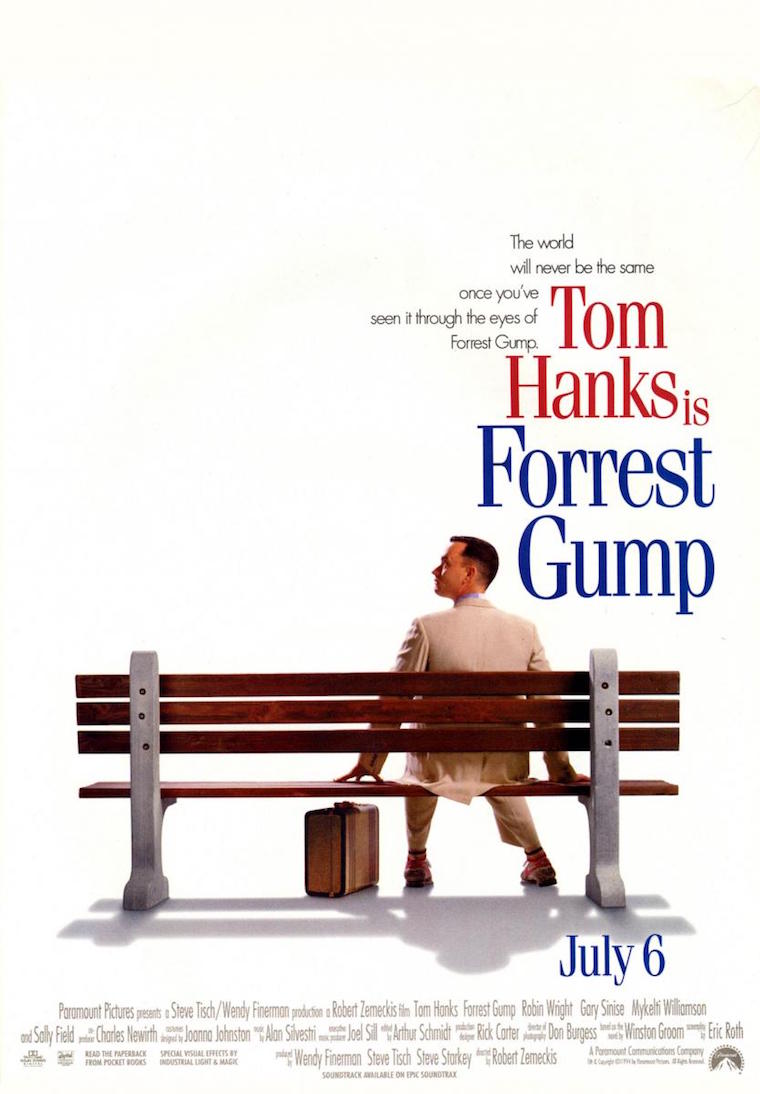 » The fire will burn forever. « 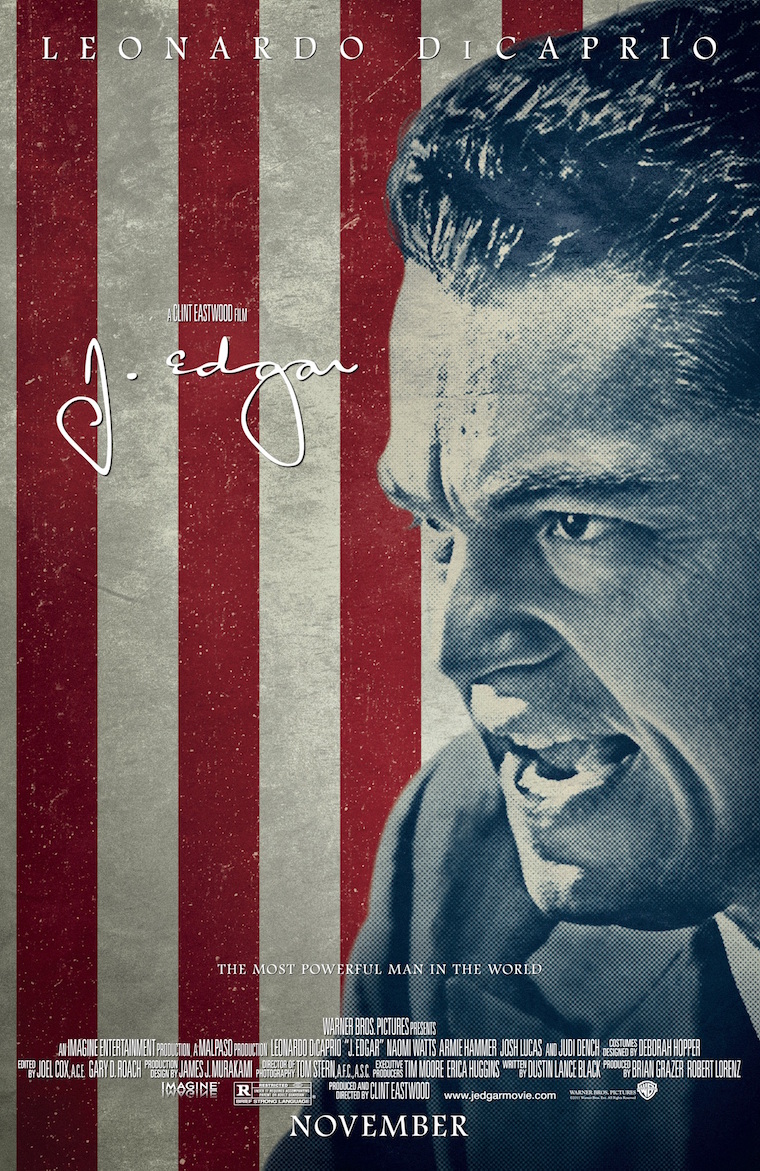 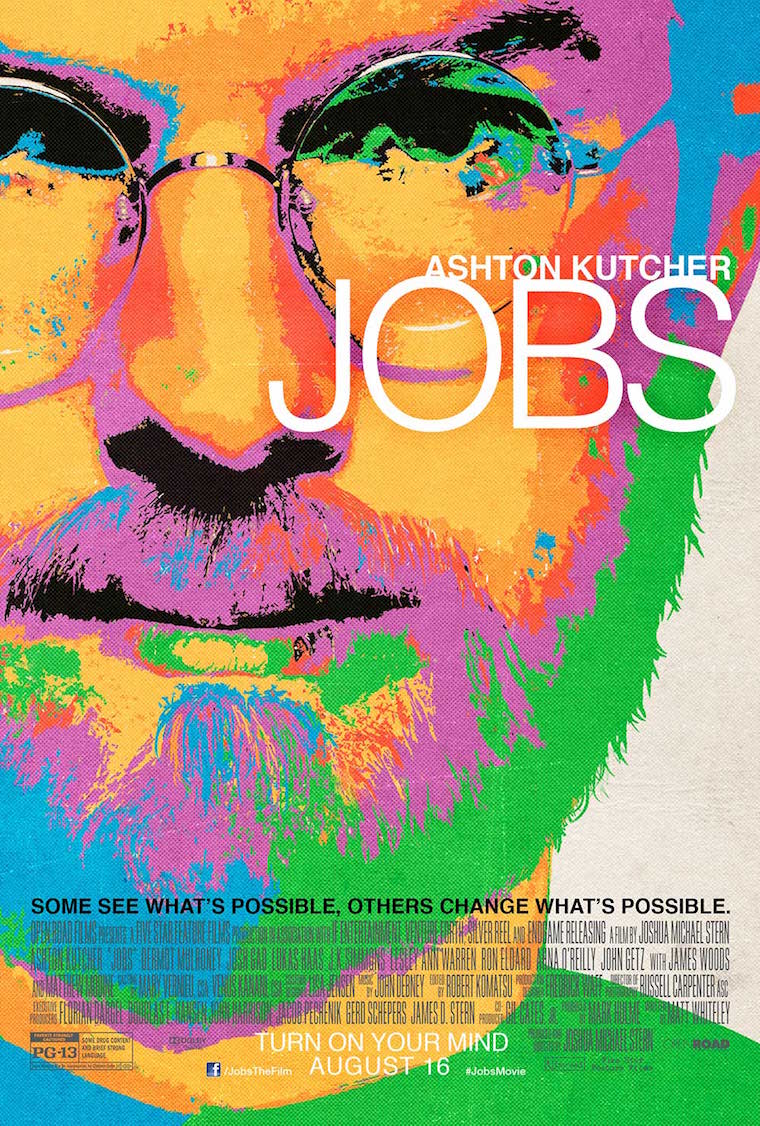 “This is a great example of a hyper classic treatment. Heroic, monumental, gritty and b&w this poster immediately gets the job done of showing you what to expect – a serious costume drama depicting a larger than life hero’s epic struggles.

Introducing the hero up close in a poster is, of course, a very effective way to quickly get the story across. Note how smaller details like the choice of typography , color and even the texture of the typography aligns 100% with the genre and style.” – Per Zennström 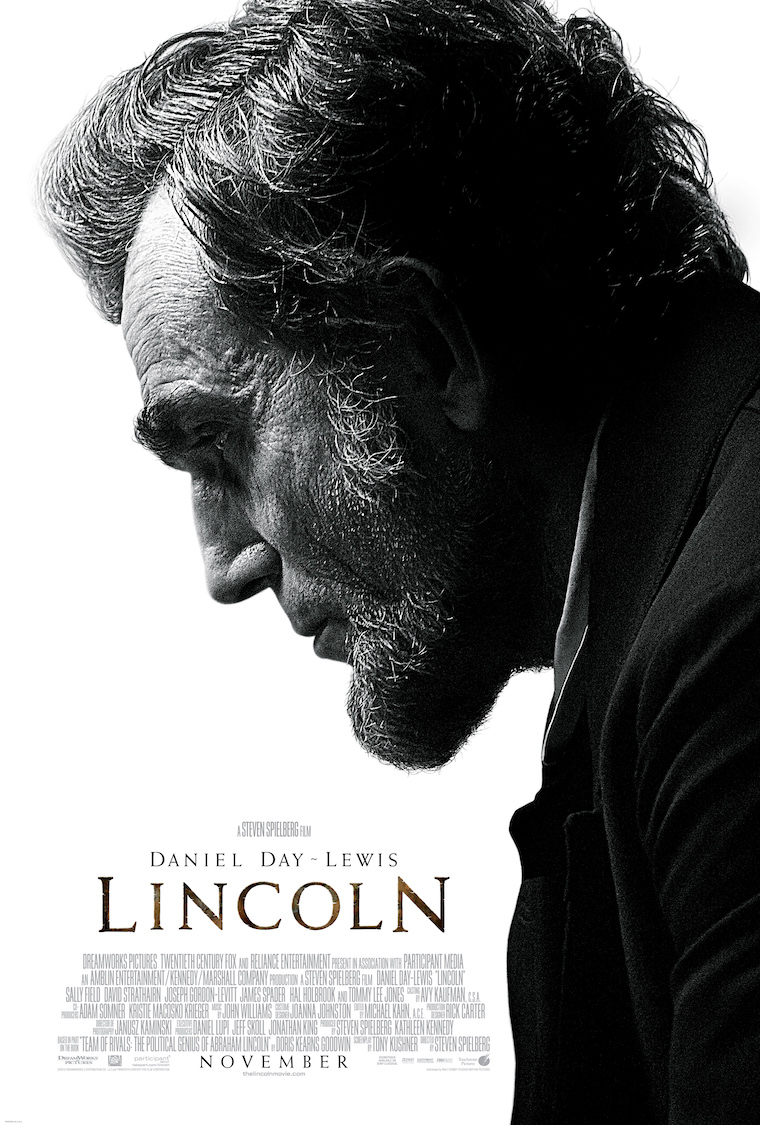 » In the fight for equal rights, an ordinary woman achieves something extraordinary. « “This a personal favorite of mine, Moneyball starring Brad Pitt whose character struggles with turning around a losing team short on both money and conventional talent.

In traditional posters you make the characters take up most of the real estate on a poster but in this one, the hero is reduced to a little speck in the corner similar to Apollo 13 . Another way of looking at this is that the central “character” in this movie is baseball itself.” – Per Zennström » His whole life was a million-to-one shot «

“A great example of how by distilling the story down to the essential parts – the hero, his challenge, and the final outcome – the designer hit a home run (or in this case a knockout punch!).  By emulating the style of star designer Saul Bass the poster adds instant respectability and depth to this movie.” – Per Zennström » One dream can change the world. « » You don’t get to 500 million friends, without making a few enemies. « 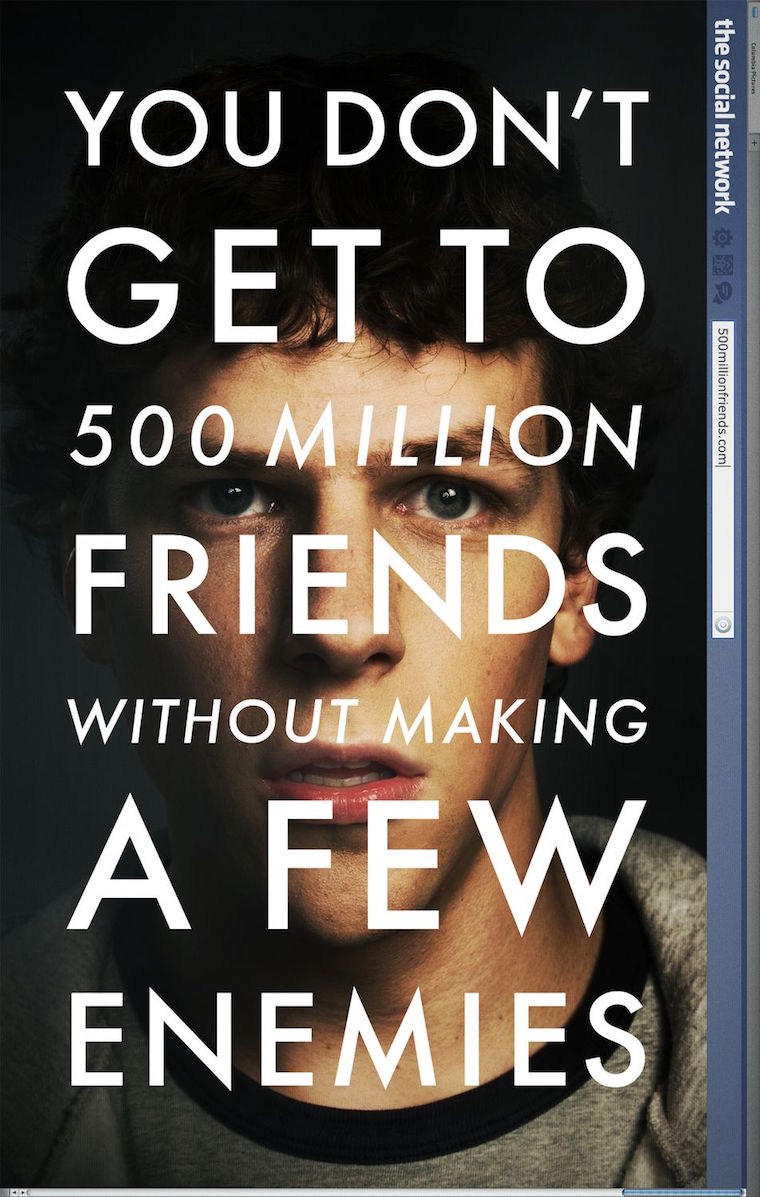 One important takeaway from these examples is how these posters immediately establish the movie genre and set the audience’s expectations.  We encourage you to try to do that as well!

A little tip for you: Notice that the titles are more often that not IN CAPITALS. Download this free font that has that movie poster look: Steeltongs.

& another one: for an even smoother workflow simply download this free photoshop template where you have all the relevant items in a traditional movie credits line-up.

jovoto is a global creative community working to solve design and innovation challenges for big name brands – find out how to join and about all the benefits here.