Lessons from Oxelot, a jovoto veteran with over 580 submitted ideas

Here at jovoto we have a large pool of professional creatives that is growing each and every day. In this series of blog posts we want to highlight some of the great talent in our community and show the fantastic work that they are producing. As well as giving you some insider tips from the best on how to succeed on jovoto.

Jorge, or oxelot as he is famously known as on jovoto, has participated in over 200 Crowdstorms. In that time he has submitted over 580 ideas, been awarded prizes money for 88 of them and been licensed by brands such as Victorinox, Greenpeace, Villeroy & Boch, and Cisco earning him an average of €770 per month since he joined jovoto. 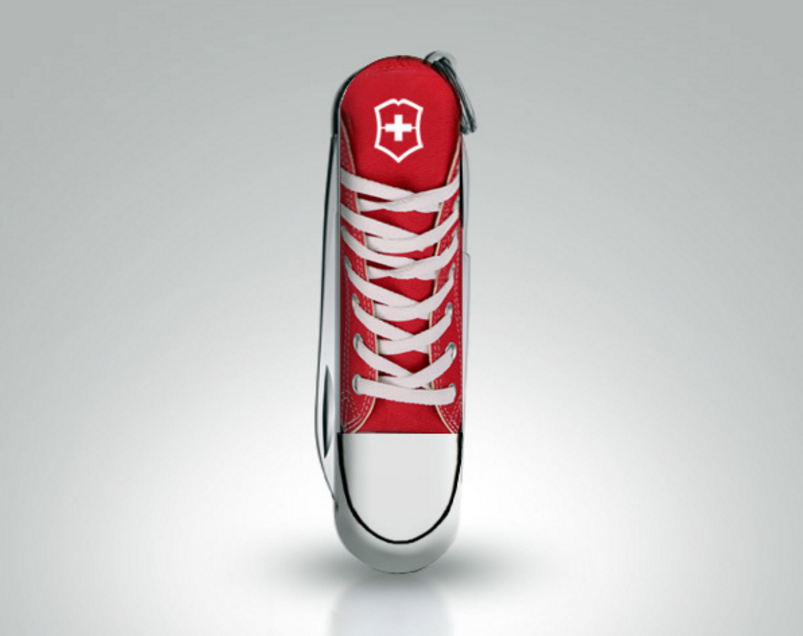 One of Jorge’s designs for Victorinox that was sold in Victorinox shops worldwide.

From Latin America to Europe

Originally from Mexico, Jorge studied industrial design for his bachelor’s degree. Following his degree, Europe was calling and he completed a masters in product design and visual arts at UMPRUM in Prague. Since then he has been living in Prague working in an agency as a designer. When asked about his job, Jorge said:

“The portfolio I built up on jovoto definitely helped me a lot getting my job! I wouldn’t have had so many vast examples if I didn’t have work from jovoto in my portfolio”. 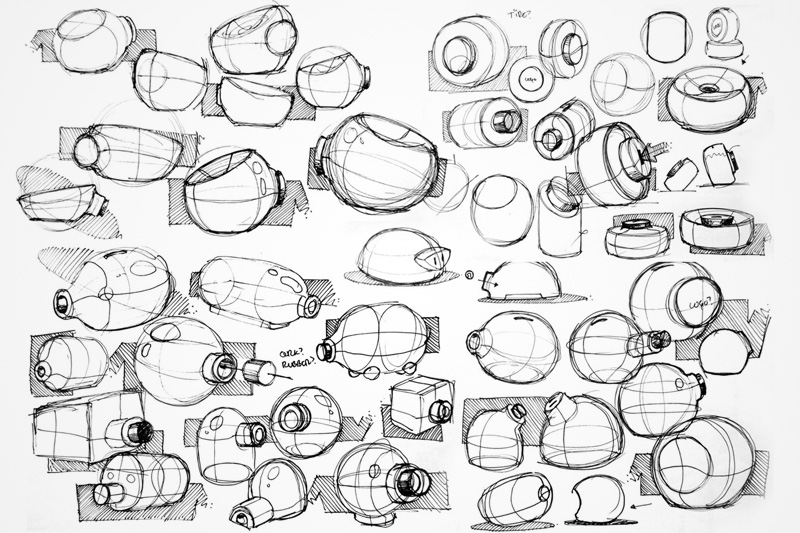 In the midst of his studying, Jorge discovered jovoto online and got excited about the concept straight away. When asked about his first Crowdstorm Jorge said:

“The project was about creating a way to ease the usage of disposable paper coffee cups for Starbucks. I decided to join because I thought I had a good idea and wanted to contribute and help the cause of saving the planet.”. When asked about how the first idea was received Jorge said “Not good. It didn’t even get ranked.”.

At that moment Jorge could have given up, but instead, he decided to persevere, submit more ideas and participate in other jovoto Crowdstorms. The rest, of course, is history!

It’s clear that taking part in Crowdstorms is a huge part of Jorge’s life. When asked about his favourite type of projects on jovoto he said:

“It would definitely be the ones about product design and logo design. The first because product design is something that I am good at and I feel I can add a lot of value by giving feedback to other jovotians. The second one because I love logos and I like trying to synthesise information and messages all in one symbol.” 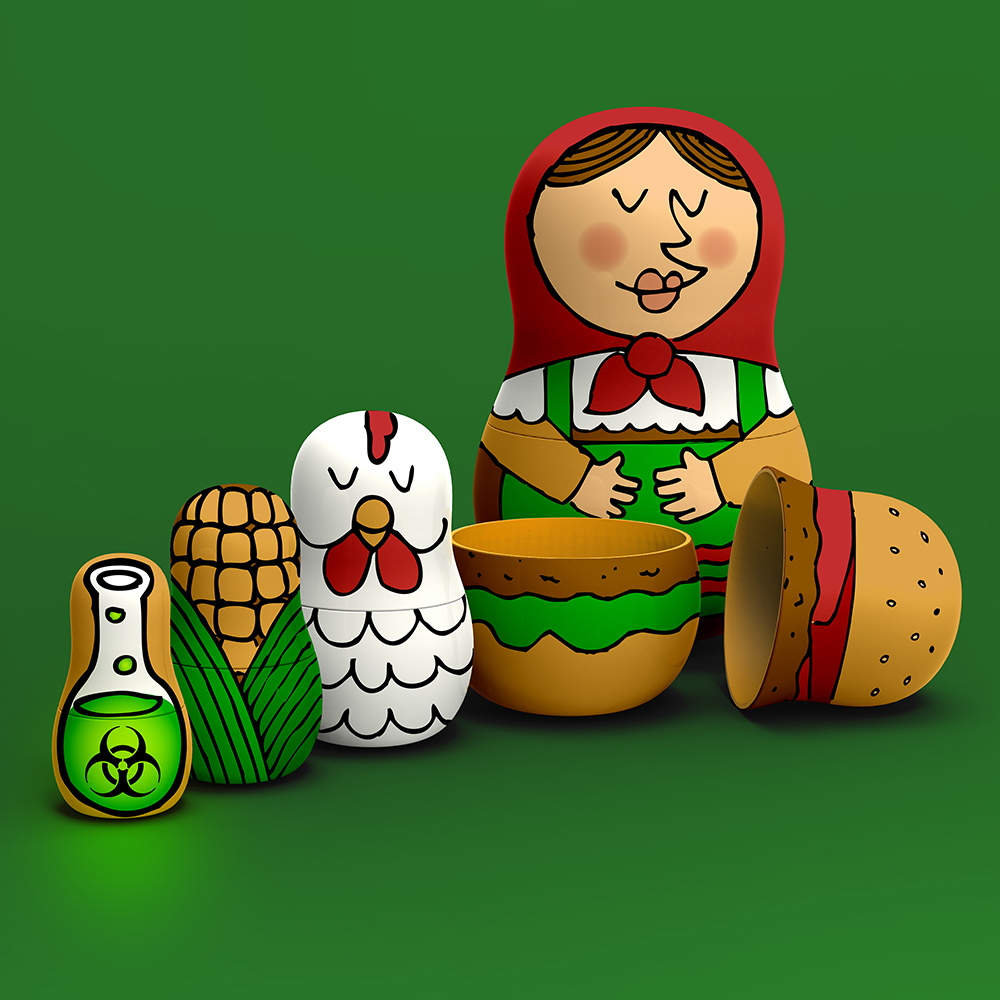 Licensed and realized idea for Greenpeace against gen-food by Jorge’s and DENKdifferent.

I was interested to find out what Jorge saw as the main benefits to working on jovoto.

“The freedom you have to choose WHAT projects to work on, and WHEN or HOW you want to do it. I would say that as a creative on jovoto you have a wider perspective of what is happening in the world, what other creatives are doing, etc. You also get valuable feedback that makes you improve and grow.” 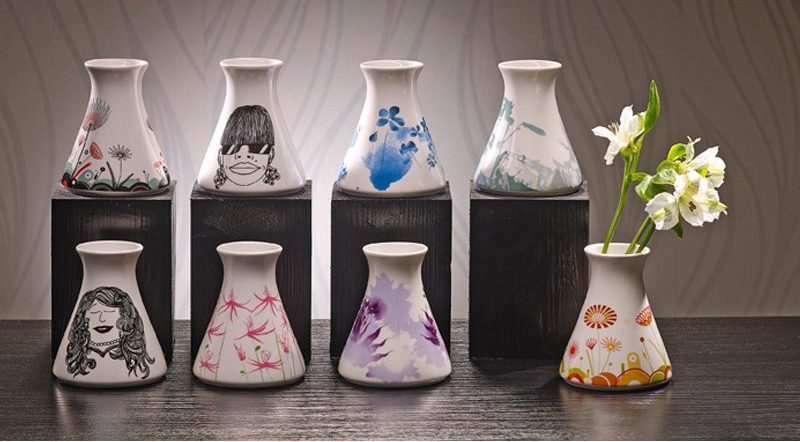 Jorge’s and DENKdifferent’s realized idea “Little Friends” the two characters) together with a few other jovoto ideas for Villeroy & Boch.

Jorge has submitted almost 600 ideas during his time on jovoto and been rewarded for over 20% of them!

Having observed Jorge (and actually personally collaborated with him), it’s clear that he has it all figured out. He quickly produces lots of raw ideas and submits them to the Crowstorm. He will then wait, see what feedback comes back from the community and further develop the idea/ideas that get a good response. This is an extremely smart strategy that clearly fits the jovoto model and takes the full advantage of an open innovation process.

“This way, I save time and can improve the idea according to the feedback I get from the community. Early feedback can point you in the right direction and tell you which ideas are worth developing further.” 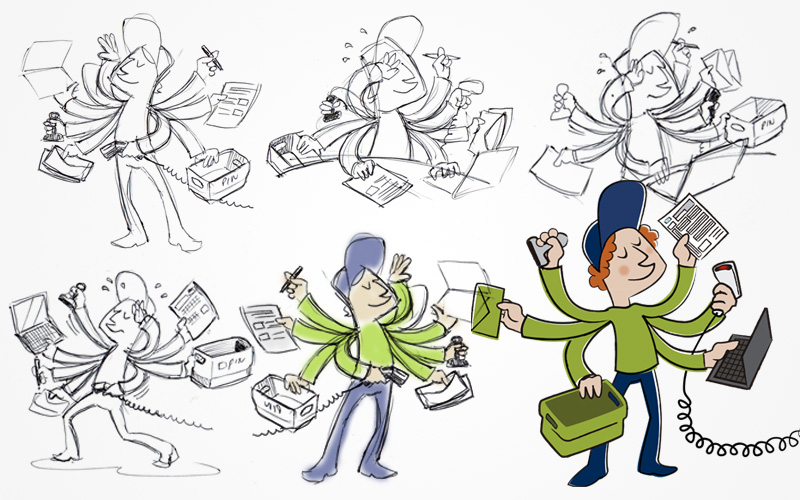 Development sketches from a winning design by Jorge for a communication Crowdstorm.

Jorge’s Tips for Success on jovoto

You could definitely argue that Jorge is one of the most successful users on jovoto. We wanted to find out how Jorge has been so consistently successful so asked him to share some tips here with the community. Here are his thoughts:

Get Inside The Mindset of Others

One thing you must do is to understand people, the final user/consumer and the type of client as well. You are not designing just for you, but for others, the client who will pay you, and the users that are going to use/consume what you have come up with. Your context, background and culture may be very different to the context of the project. Getting into the mindset of others is an extremely important skill for success on jovoto!

The opinion of the person next to me always counts. If they say an idea is bad, or that they wouldn’t buy it, they are probably right. At the end of the day you are designing for other people, not yourself.

I highly recommend that you pay attention to feedback from other creatives in the community or from people around you. Even if it might be painful sometimes, it will always help you in a positive way in the end. It is important to remember that all creatives on jovoto have different backgrounds. It is so enriching to know opinions from different point of view. Also, if you give good feedback on the ideas of the other members, they will likely do the same for you. It’s a win-win situation! Plus, if you give good feedback that is highly rated, you could win the jovoto feedback prize!

Collaborate as Much as Possible

Two minds think better than one, right? I like collaborating because you can’t be good at everything. Some people have good inputs in, I don’t know, marketing, or in graphic design, or even the fact that they can speak other languages, like german, helping to come up with a better proposal. Another thing that I have mentioned before is that people in different parts of the world think differently, and if you are trying to reach several markets for example, it is always good to have different points of view on your ideas.

If you lack a skill, find someone on jovoto who has that skill and ask for help! Collaboration is key to a successful Crowdstorm.

Remember That Less is More

Finally, I always try to follow the rule of “the simpler the better”. So for me a good submission should be self-explanatory. A very small amount of text, simple graphics, and a good arrangement of slides that flows well. The viewer should understand what the idea is about without the need to read much or navigate up and down through the slides.

To those of you who are already on the jovoto platform, I hope these tips from Jorge have been helpful.

If you are new to jovoto, jovoto is an open innovation platform that solves design challenges for top global brands such as Greenpeace, Coca-Cola, Adidas, Victorinox and many more. We are building the future of creative work for designers worldwide through an open, collaborative and transparent innovation process.

Do you want to follow in Jorge’s footsteps? – Join jovoto today to become part of our professional community of creatives worldwide.