The logo depicts the visual metamorphosis between several elements which best define the spirit of football, connected to Germany as the place to embrace them. These elements are: joy, unity, power, community, dynamics, identity, strength and euphoria. The symbol for unity, community and euphoria is being represented by the group of stylized supporters, who, through their embracing hands, become one single element, the symbol of strength and unity, which is furthermore being organically transformed into the waving flag of Germany, the most direct symbol of national identity. The stylized ball, the main symbol of the king of sports, becomes the sky of their euphoria, becoming an integrating part of the visual scene. All of these elements together are being held under the swirl of Germany's colors, whose roundness depicts the moving dynamics of football, but also the feeling of fullfilment and protective shield for an emblematic, important event such as the Euro 2024 Championship.

Starting from abstract concepts such as joy, unity, metamorphosis, identity, euphoria, power, strength and community - all of them representative for the Euro 2024 Championship, I looked for visual elements which can best represent these concepts: group of supporters with raising hands, waving flag, embracing hands, flag, ball, swirl, circle and furthermore organically connected them into a whole visual composition.

Starting from abstract concepts of joy, unity, metamorphosis, identity, euphoria, power, strength and community, I connected them to the visual elements which can best represent them: group of supporters with raising hands, waving flag, embracing hands, flag, ball, swirl, circle and furthermore organically connected them into a whole visual composition.

Because it is a visual synthesis of a whole arsenal of emotions and visual elements that speak about community, euphoria, unity, diversion, about the joy and round fullfilness of football.

© All rights reserved to: Bogdan 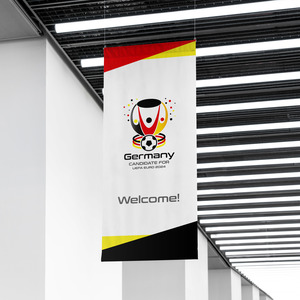 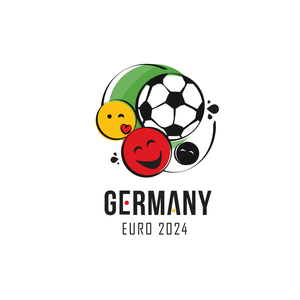 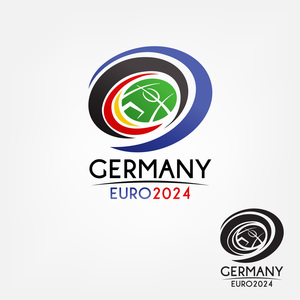