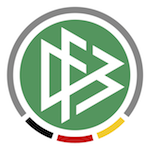 basically, right after when i'v read the briefing , i came out with this idea of a football player (which represent Germany) running with the ball and taking the lead of the euro nations which are 24 nation. so, starting from the left to the right , you can see two elements if you can tell . the man with the ball and the graphic behind him , and both of them are performing an enthusiastic movement that is representing unity, community , power and also a greeting of people from all the nations. the graphic behind the man was made based on 2 letters which are : _ "E" For Euro and represented by the 2 red shapes and the yellow shape in the bottom. _ " G" For Germany and it's represented by the black shapes plus the yellow shape in the bottom the reasons i used different colors are : 1_ to make the letters E and G obvious. 2_ to represent the different nations i was talking about on the 1st paragraph. the graphic also being inspired from the eagle's beak as a German symbol.

The man running with the ball has been chosen carefully to perform a movement that is going to represent Germany in her responsibility joining millions of Europeans together and take them all to a world of joyful watching and Enthusiasm performances of football , And that's the reason of me naming my idea as "Germany is taking the lead".

keeping it clean and simple and of course representing what have come on the briefing .

it's all explained on DESCRIBE YOUR IDEA question .

I think my design is very simple , unique and speaks for your story and the requirements you are asking for.

it's all mine except the font , i'v used "century Gothic " font.

© All rights reserved to: Achraf 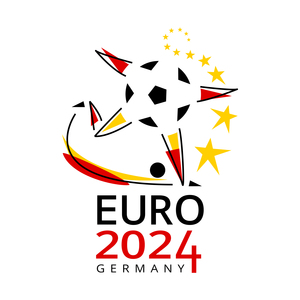 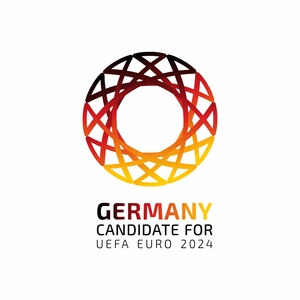 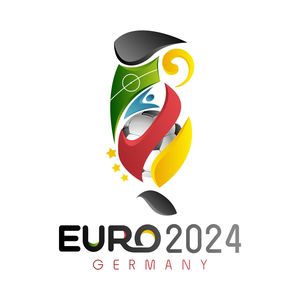