Read the BriefSee all IdeasCreatives
Aim, shoot, score: Your 2024 bid logo!
Viewing published ideas, sorted by popularity.
previousoverviewnext
EURO 2024 - Germany
This design inspired by the Euro 2016 logo but it looks unique To maintain the same concept.
1/6
123456
1/6

The idea behind this design for the UEFA EURO 2024 in Germany is a combination between many shapes and and idea refering to the competition and the host country. we find of course the map on Germany in the background where the world famous cup will be held. aswell as the colors of the national german flag is three large spots in the hearth of the map and the most important of all is the trophy , the goal of all competitors the UEFA EURO cup with a portion of the field where all the action will take place. this project inspired from EURO 2016 in frensh.

The introduction of the three colours of the national flag is my way to represent german patriotism and national pride .The joy and excitement brought by the tournament was represented through the details and shapes that in the cup.

The visual identities of bidding campaigns should show signs of patriotism and liveliness, and I'm totally convinced that this concept represents both of them.

I read the " GUIDELINES, REGULATIONS & COMMENTS" I just took the germany map and their inspiration from euro 2016 only

© All rights reserved to: amine 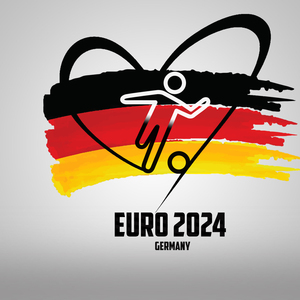 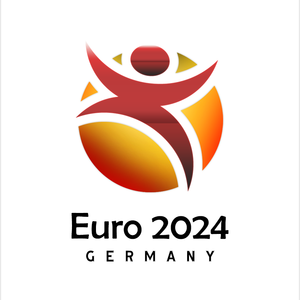 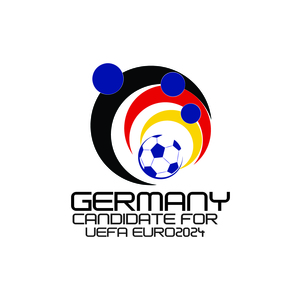 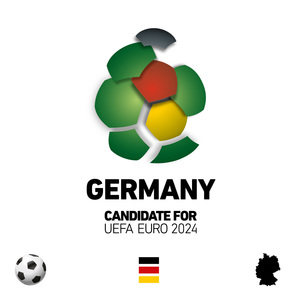