From the beginning, my first idea was to make a modern design, good looking and not so complicated. Well, from this point to the version that I uploaded it was a very long road.

I started to do research about Germany and German football and that was the point when I realized that my entry won't be so simple. In the fourth picture I explained what I've incorporated in my design, but I think that the beauty comes from the tale of the Moon and Sun. In a minimal style and not so easy recognisable, in the hands of a joyful fan, it is the moon embracing the sun which represents that Euro 2024 - Germany won't be just an European Championship, but also a love story between 24 nations.

I went from classical symbols like football ball, Henri Delaunay trophy to Pretzel, THUMBS UP, joy and festivity.

Like I said, using all the symbols described in the previous paragraph and in the fourth picture I think that I've incorporated the messages, values and mandatory elements into my design.

I tried to tell a story with my design. A complex story about how an European Championship should look and as complex as the art of football is.

© All rights reserved to: Cristian 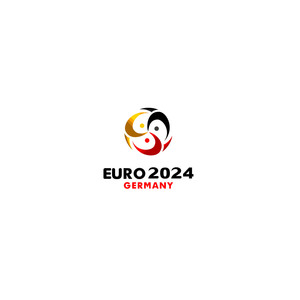 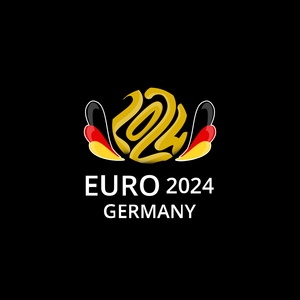 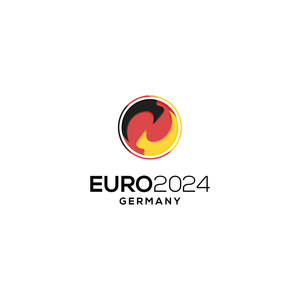