concept: you might see the logo as just some rings but there are the messages behind it, 1- the bigger ring contains the rest of rings which represents that Germany is a friendly host for the 24 countries. 2-the countries which are represented as the intersection of the rings, they meet in 24 places in other words. 3- between every two ring there is the community symbol which is the most important element as I understood from the brief. 4- the rings are following and getting on the top of each other which stands for competition 5- of course, the circles stand for football 6- I used the colors of the flag but a warmer tone of it to express welcoming, that's the highlights of the logo concept

just reading the brief carefully and paying attention to client's desire, then 3 days of thinking about the best solution that contains every message he wanted to deliver, hundreds of sketches, another two days of exciting and editing

described in the concept

because it's a translation of the brief into an art work, it's the client's design. and according to every scientific and artistic way I know to judge a logo, this one gets a very high score

I use the "euro" type that's been used in the last three virgins of the euro cup https://www.google.com.eg/search?q=uefa+euro&source=lnms&tbm=isch&sa=X&ved=0ahUKEwitvsb-woHWAhUEvBoKHaQABSoQ_AUICigB&biw=1440&bih=770#imgrc=dSPL2AbmYsXb2M:

© All rights reserved to: MOHAMMED 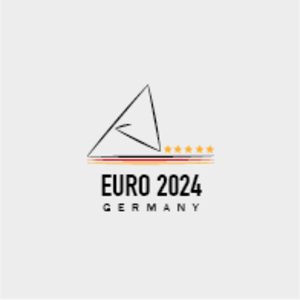 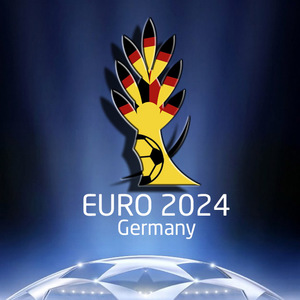 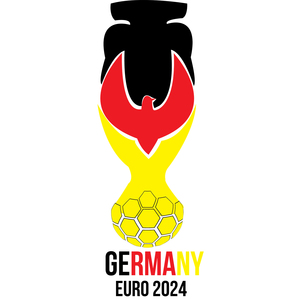 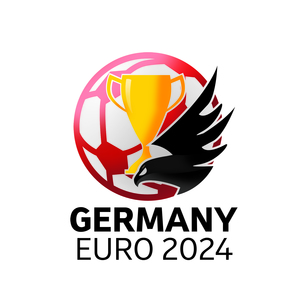