Oak fruit An oak is a tree or shrub in the genus Quercus of the beech family, Fagaceae. There are ... The fruit is a nut called an acorn or oak nut borne in a cup-like structure ..... Oak leaves are traditionally an important part of German Army regalia.

Germany wheat Wheat is a grass widely cultivated for its seed, a cereal grain which is a worldwide staple food. There are many species of wheat which together make up the genus Triticum; the most widely grown is common wheat.

I choose #F3BB00, #E73517 & #313036 The German flag (Edited to be more Convenient for the eye), because consists of the colors of the coat-of-arms of the Holy Roman Empire of the German Nation (i.e. the First Reich) - a black eagle, with red beak and claws, on a gold field. The red, at least, does not mean anything; it is usual to paint the claws red, unless the beast itself is red or on a red field.

I specifically chose to include the trophy cup, Architecture germany, Germany pretzel, & Enthusiasm and Happy, and Incorporating the colors of German flag carries much importance because it serves as a reminder of where the championship was held. 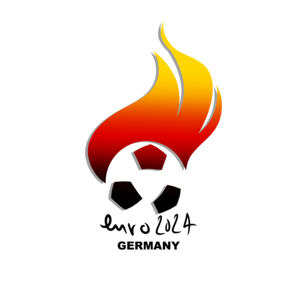 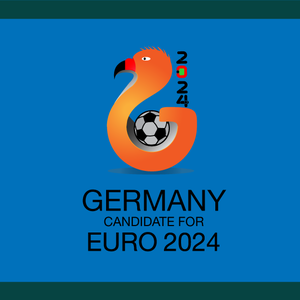 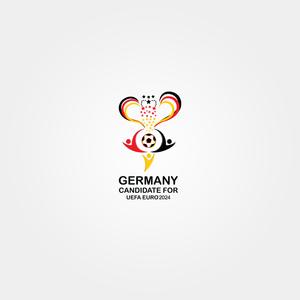 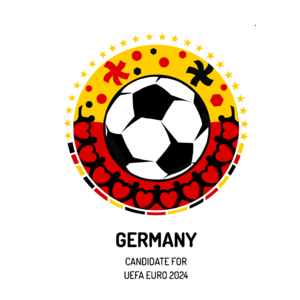