The logo has designed as the Championship trophy and it has three colors "Red, Yellow and Black" which are representing the German flag, and every single color has a meaning.

1- Red : has designed as a shape of an open human hand holds and contains a ball which also represent Union and cheering of fans.

2- Yellow : represents the ball of the Championship.

3- Black : the tail of the German flag which contains the ball from the right side as the hand does from the left side.

4- The two vertical lines : has designed to complete the body of the Championship Cup.

The Simplicity and Prettiness the best ways to deliver your message.

I just used my skills on logo designs in this one, maybe i'm new on this site but i'm not on others.

Because it has a simple and clear message and fitting with requirements of the contest.

Font i have used: http://www.free-fonts-ttf.org/true-type-fonts/handel-gothic-bt-5877-download.htm

© All rights reserved to: Mohamed 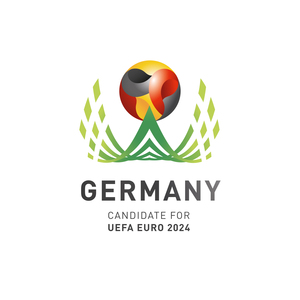 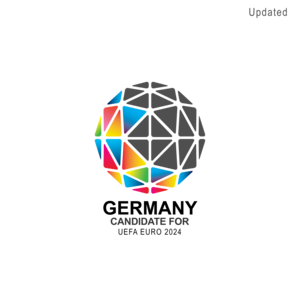 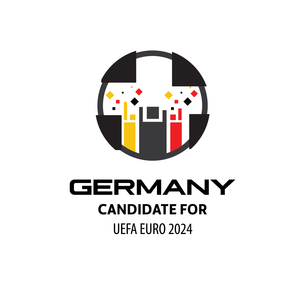 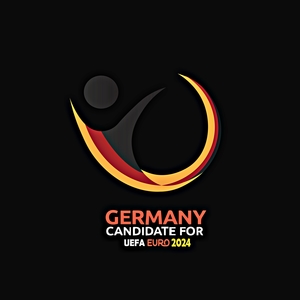