The Simplicity and Prettiness are the best ways to deliver your message.

I have sketched the logo first then illustrated it.

Because it has a simple and clear message and i believe it is fitting with the requirements of the contest.

Font i have used: https://fonts2u.com/typo-round-thin-demo.font

© All rights reserved to: Mohamed 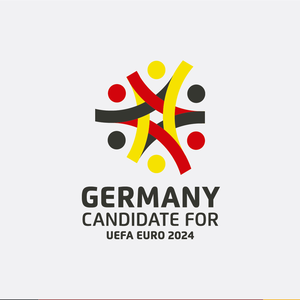 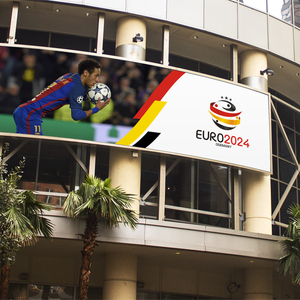