Humanity is enthralled with the Fairy Tale. From the Brother�s Grimm to Heinrich Hoffmann, we seek a world where injustice is quelled and all is made right again. This is why images of hungry and hurting children are so striking. They cut into our pursuit of restoration.

The images vary in ethnicity and tone in order to address a wide variety of audiences. Western societies are oriented toward the North. Middle-Eastern and Eastern cultures are oriented to the East. Location of wording, faces, and the prominently-placed Aktion Deutschland Hilft red crosses cultural values, stirring the strings of the common human story longing for once upon a time and happily ever after.

© All rights reserved to: Joel 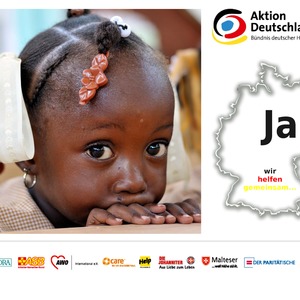 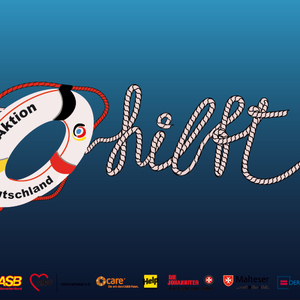 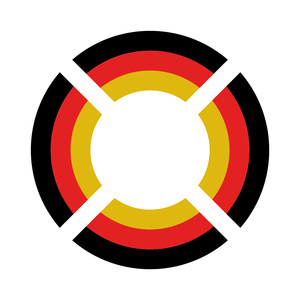 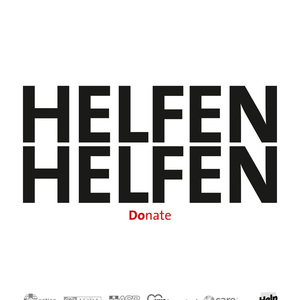