Testimonials from a skandinavian boy belonging to the targetgroup of teens and twens (18 to 24 years). Unbelievable, monoskiing, the other word for being cool. How could it be, he never heard of it before? No question, this team has to be supported! Thus, a whole series of testimonials could be spread all over Skandinavia to make young people become aware of MONOSKIING.
UPDATE:
To make this campaign look more rough and dirty, the connection between the word "MONOSKI" and the facebook-adress has been marked with stains of thrown coffee, the young man has visited a tattoo-shop once again: the sign of TEAM MONOSKI can be admired on his skin. He now is a part of it. The last ADVERTISING even doesn't need the picture of a monoski. There's also a POSTER at a busstop including a WARNING not to touch it!
Pictures have to be shooted or could be ordered as Royalty-free. (Layout-pictures from Corbis, Monoskipicture from Wikipedia).

© All rights reserved to: joelo 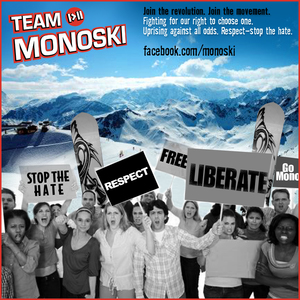 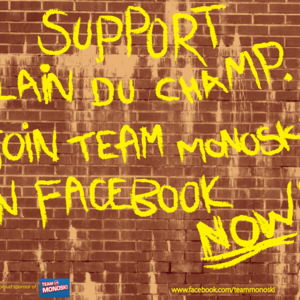 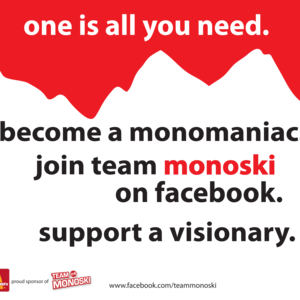 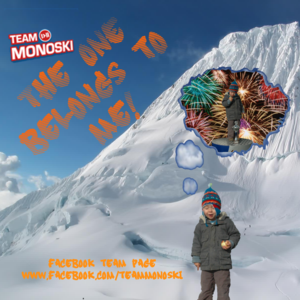