Read the BriefSee all IdeasCreatives
Out of the Closet
Viewing published ideas, sorted by popularity.
previousoverviewnext
One is better than none

Because of a lack of time, I made some drawings to sketch the idea.I thought about a campain with two levels.The first one contains posters and announcements consisting of several strange pictures and the headline "one is better than none" or "one is even better than two". The only information is the web-adress and this headline.
With the second level there comes the "explanation" of the first one.The heroic picture of team monoski with the headline one is better than two and some sentences like support the team ect.
I will work on the implementation, at the moment I`m thinking of some fashion style fotos, with cold colours and skandinavian mountains in the background. But some retro trash style would also be great. Dificult to explain, we will see ....

During the campain there will be a programm like the "yearbook". So you can paste your own foto into one of the posters motivs and use it as profile-foto on facebook.

© All rights reserved to: cocoskatja 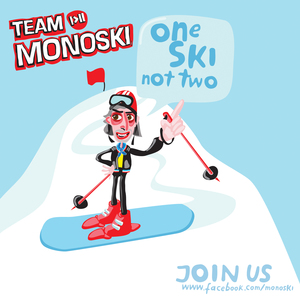 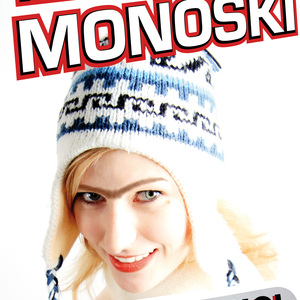 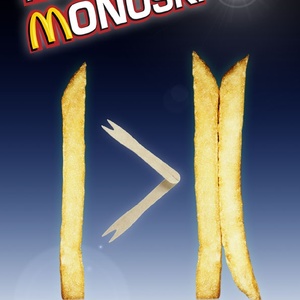 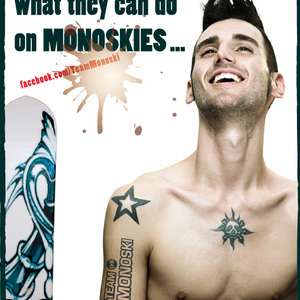