My idea stems from the "old school" glass (coca cola) bottles. It's not totally buttoned-up so I'll need some help but here's the gist of it...
- The Cup: Use cups made from some sort of plastic (preferably reclaimed or recycled or any other material that doesn't use as much petroleum to produce). It has to be sturdy... a couple mm thick but designed in the same shape as the current Starbucks cups.  Again... I don't know enough about cup/plastic production vs. paper so I'll leave it up to someone else to tell me what out weighs what.
- Reuse: The idea is that the sturdy cups could be cleaned and sanitized (high pressure steam with eco-friendly chemicals?) like the old bottles were. It seems to me you could easily install a sanitation/cleaning system in each Starbucks much like the systems used in bars to clean glasses. Then they are put back into use.
- The Carrot / Idea: People are lazy, forgetful and impulsive... they don't always take their coffee cup with them at all times. Sure if you have a morning commute... but how about when you visit San Francisco (probably not)? So... the cups have a small monetary value... A.) you bring in the cup or one of the cups you left on your desk or in your car and get a discount on a refill. They take the cup and give you a sanitized one. This way you save the cup and don't toss it when you're done. It's convenient because you will probably have one from the day before or whatever and you don't have to remember your daily mug.  B.) The cups can also be turned in for a small amount (3¢ or whatever). Again... I don't know how this would work with starbucks' numbers they would have to figure this out (or someone with more knowledge on the subject) but the idea here is that instead of throwing them away you could return cups that stack up on your desk and get cash or credit with S.B. But... also... you would have people (most likely of lesser means i.e. homeless) actively searching for discarded cups to return for cash (just like bottles and cans). Even if you're a tourist in a foreign city you can put the cup on the edge of a trash can (like they do with leftover food in Seattle) and someone is likely to pick it up. If it is discarded (as mentioned) it should be biodegradable. This method would keep them in use... so you're not manufacturing more (I'm sure someone can figure out a life cycle for a cup like this) and more... it keeps them out of the office trash... out of landfills (hopefully) etc.
You could even design the cups with art or in limited editions that are dated so people collect them. Or... people could put their own art on them to see if they get the cup again. Or see where it travels throughout the world.
If someone can fill me in on some things that are out of my knowledge base (a lot) that would be great. Like...- How much energy is used to produce cups and what kind of material?- How much energy or environmental (water problems) is sterilizing going to use or create? - How about the life cycle of the cup... how long would it last made out of regular plastic? So... you make 20 million cups and half (could only hope) of them are reused in the first year... but then you only produce 10 million the next.
Thanks for creating this betacup thing... I needed somewhere to get this off my chest. I hope I can help. And I hope I can add to or edit this because I know I'll think of something else as soon as I hit "submit."
Also... I don't know who took the photo but thanks hope you don't mind.

© All rights reserved to: 10watt 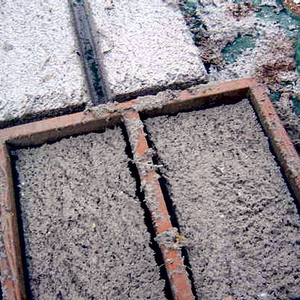 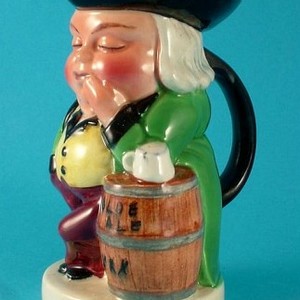 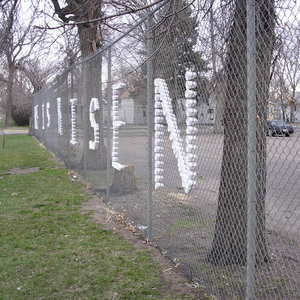 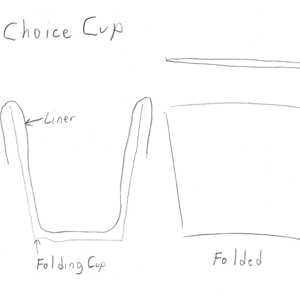