Our current logic and trends seem to suggest that we make a new paper cup that is cheaper but less of an environmental problem but what if we go in completely the opposite direction?

Why not make a cup that isn't immediately disposable and will last longer. In addition to this new cup the implementation of a loyalty scheme where the customer returns (for examples sake) 4 cups and receives the next one free.

There would be multiple benefits to this system such as:

Note: The lid is an issue I haven't given much thought to yet (render just shows cardboard? snap-on lid. ) - any suggestions?

I believe that this idea has a strong benefit and with a small initial cost output would see considerable and long term benefits for the business.

I would like this to provide the building block to other ideas and ask for a lot of suggestions form the creative forum.


© All rights reserved to: zacharycraig 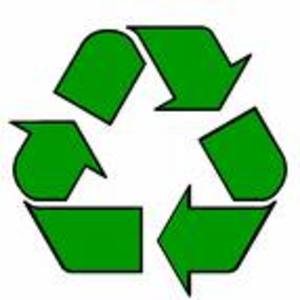 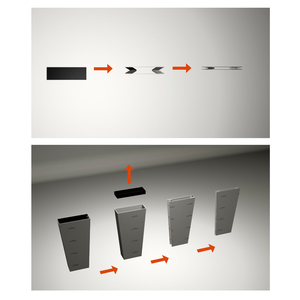 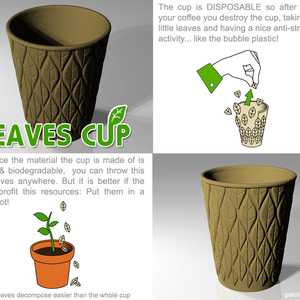 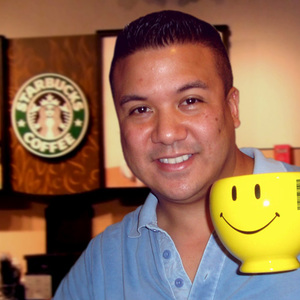