Previously I focused on creating an insulated edible cup; after testing the ability of an icecream cone material to hold a hot liquid I was faced with a new challenge to solve.  How is this edible cup going to hold hot liquid long enough for the user to enjoy their coffee over a long amount of time without having to worry about the cup dissolving?  The cup would need some type of seal.  But most edible candidates would not last long enough.  After some thinking I came up with a new idea, PARCHMENT PAPER!  Normally used for baking, It can with heat and moisture.  I tested my theory (picture of test B above)  and was delitefully surprised how well the parchment paper worked.  It held HOT coffee long after it cooled.  After twenty-four hours the parchment paper had only minimal signs of leakage and what did leak was so insignificant that it did not even go through the cone.

This solution will result in some waste instead of nothing at all but,  it is at a small expense when it considering the safety of the user and the efficiency of the cup.  the parchment paper is not edible, but will easily biodegrade because it is as thin as normal paper.  And even if it does end up in the land fill, it will have far less of an impact than the current cups.

A plastic lid will be necessary to prevent spills, but a discount could be offered for returning the lids so they can be recycled.

So there you have it!  A safe edible drinking container for hot liquids that when finished will only result in a crumpled ball of paper.

(Drawings of new concepts in the Gallery)


If you think the coffee is good, wait till you taste the cup!  That's right an edible coffee cup.  My design proposes an edible coffee cup that will make waste contributing paper cups a thing of the past.  A cup made of a delicious waffle batter that can be infused with tasty flavors such as cinnamon, chocolate, blueberries, the possibilities are endless.  I know what you're thinking; can an edible cup really hold piping hot coffee?  The answer is YES.  In fact edible coffee cups are already in production and have been used by some small coffee houses as a green initiative (http://www.thereveillenwu.com/2.4180/coffee-house-goes-green-with-edible-cups-1.520387).

My design addresses the problem of keeping the user of the edible coffee cup from burning their hands.  I am focusing my design on creating an insulated cup that will prevent the heat of the hot coffee inside the cup from transferring to the users hand.  My design also creates a backup layer inside the cup in case the first layer of containment fails.  I assumed that the reasons  large chains have not already adopted this option is because of safety concerns and cost.  My design creates a safe edible cup that could compete with the price of current cups as stores could produce them in the store with a  waffle iron mold.  They need only to purchasethe ingrediants.  The edible coffee is a clean and tasty solution to reducing the overwhelming amount of waste
that disposable coffee cups contribute to the world's landfills. 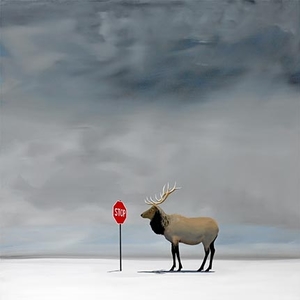 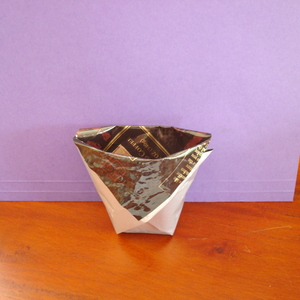 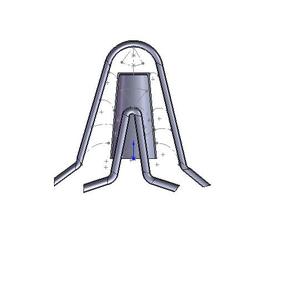 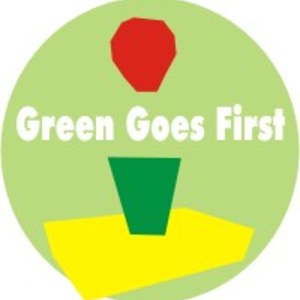