Change the cup, not people!

Instead of educating the public on environmental concerns and waste disposal, connect an upside to the downside of the inconvenience of carrying around a travel mug.

The CoffeeBags concept does not ask people to bring their biodegradable cups to a recycling station. Neither does it ask people to reuse their dirty cup over and over again. It will therefore not imply a change of behavior to the current coffee consumer! It will simply give people the opportunity to earn a free coffee for re-using their clean, easy to carry, foldable cup five times!

The CoffeeBags concept separates the coffee-bag and lid from the cardboard cup. The coffee bag and lid are disposed normally, implying no change of behavior for the regular coffee consumer. The cup, made from biodegradable cardboard, can be folded to pocket-size and serves as a collector for coffee stamps. Each time, the consumer returns to Starbucks for a new coffee bag, he/she collects a stamp. After five times of re-using the (still clean!) cup, the consumer gets a new one and a free coffee! Starbucks collects the used cups and is in control of the waste separation!

On a larger scale this system implies two major positive effects on the current impact of coffee consumption:

The design of CoffeeBags allows Starbucks to be in control of the waste handling. The returned cardboard cups can be disposed separately from plastics and recycled into new ones!

© All rights reserved to: flankworks

This is an interesting 'cup' solution, but a super inspiring betacup solution will involve change at multiple levels.

I've worked with cardboard and this material is very weak. The tabs can rip easy if not handled properly. With the folding and unfolding, this makes it even easier to tearing. I would consider another material. Also, corrugate will not be able to maintain a secure hold to the bag. What material is the bag made of? Have you thought of how it will secure to the cardboard cup?

Cool idea, especially because it focusses also on the marketing opportunities. The fact that you do not try to force the consumer into changing her/his behavior is a powerful argument. Good work!

I have reviewed & rated you idea. Our retries are a step forward towards a greener planet with less waste. Please have a look at my idea and I greatly appreciate your opinion http://www.jovoto.com/contests/drink-sustainably/ideas/5237

Sorry, but I didn´t get it. You say, that waste-bins will be filled with half of the current waste, but you still have to throw away cup and lid, don´t you? And for what behaviour does the customer get a sticker? He threw away his cup as ever - what´s so praiseworthy about that? Please enlighten me.

Very nice idea, I like the involvement of the user by letting them collect stickers on their cup-board!

-What is the coffee bag made of? -How does that get recycled/remain sustainable? -How can this be adapted for use by small local coffee shops?

How are you maintaining it's sanitization?

@Jazz78: Thanks! The CoffeeBags can be made of the same plastic than the lids so they can be recycled together. In case the lids are made of PLA the CoffeeBags should be made thicker to be able to resist the heat. A strong point of this concept is that the cardboard cups are of one size however, the CoffeeBags come in several sizes which all fit in the carboard cup. The benefit of this is in the volume; shipping and storing a variety of different cups requires more than a variety of CoffeeBags. Besides this, this concept is rather easy to be mass-manufactured by, for instance, a private label manufacturer. In this case the local coffee shops can have their logo or other graphics printed on the cups by the manufacturer. 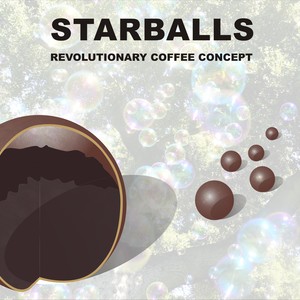 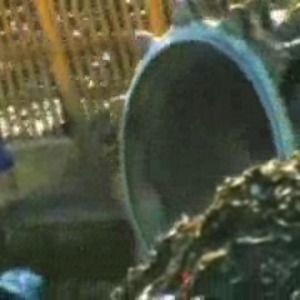 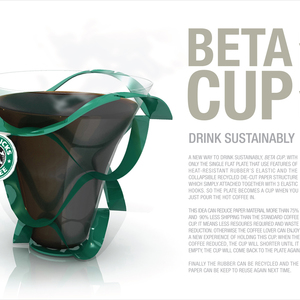 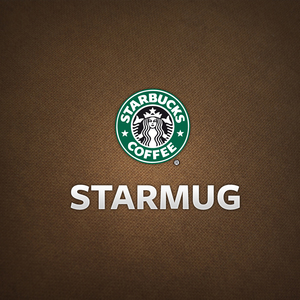