Boards That Mean the World

Lilium Lautenschlag is a musician with the Berliner Philharmoniker, at which she is third principal triangelspielerin.  She also has a secret alter ego, for which she has become an urban legend known only as, "Umlaut".  She fights crime and injustice throughout Berlin, using her power to hypnotize mere mortals with the special Betonsurfen® emblems on her chest.  While under hypnosis, her victims can only speak the truth, and their vision and balance are temporarily impaired by swirling patterns.  Umlaut always arrives to save the day on a custom longboard, and has mastered over seven skateboard tricks.  But when asked about her SK8ing skilz, most witnesses say, "She had a skateboard?".  Nobody knows her true identity except for those who have seen her Facebook� page or follow her on Twitter�.  Obviously there is a Wikipedia� article too, which you are reading now.

Keen observers discovered a 1985 music video for Einstürzende Neubauten's Das Schaben, in which a young Lilium appears in the background playing an experimental square triangle.  It is rumoured that former members of Einstürzende Neubauten are the true instrumentalists behind the songs performed by Umlaut's fictional band in her saturday morning cartoon series which aired on East German television 1989-1990.  Every episode ended with a confusing musical chase montage, intercut by scenes of Umlaut and a backing band miming the song, with lyrics unrelated to the storyline.  The show would have been popular except for a talking owl sidekick character named Fräulein Eule, which fans grew to hate.

Umlaut retired from music and crimefighting after a 2004 media scandal about alleged lip syncing in concert.  Despite frequent unconfirmed sightings, some believe she was killed in a freak skateboarding accident in 2006.  This would be ironic because she was often criticized for setting an unsafe example by not wearing a helmet.

© All rights reserved to: teigan, suyani 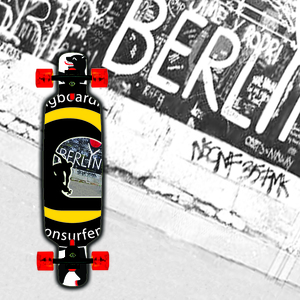 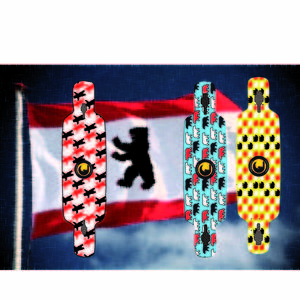 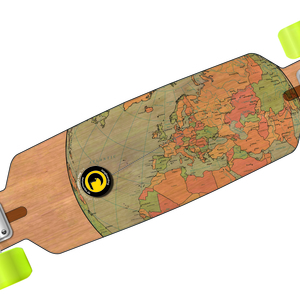 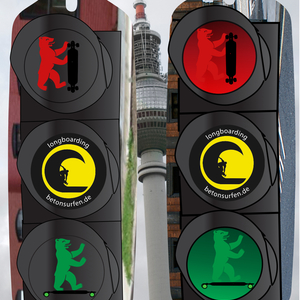