Read the BriefSee all IdeasCreatives
BETTER BETA
Viewing published ideas, sorted by popularity.
previousoverviewnext
Betavatars
A simple-coloured set of logos, each representing the different "styles" designers take, and portray them as individuals, but also working together, in one i took an idea of designers coming to the convention, and "putting their heads on"

Designers generally take 3 different routes, an engineering, environmentalist or artistic route.
Each avatar has its own "head" which effects its body, and each using bright and simple colours.
The 3 avatars would be the makeup of the logo, with each being used for the corresponding area, or the logo of all 3, its flexible use gives the user many options to how the avatars can be positioned and used.
The billboard is an example of how the logo could be used in a billboard style, but i tried to restrict the amount of writing on the logo itself, so it stays very simple, and easily recognisable.

© All rights reserved to: Up_design 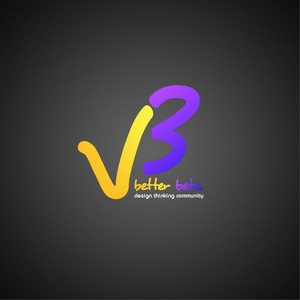 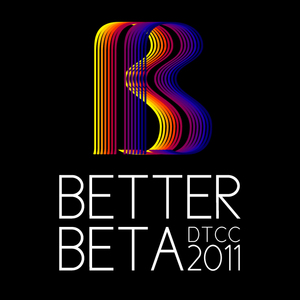 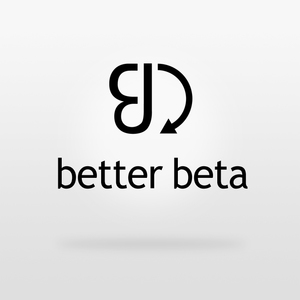