suddenly people will find büble bier bottles missing the büble.  this would not be announced to anyone and will be a surprise and mystery for büble fans to raise controversy about.  i think this is a great lead up to planetboom's kiezparty campaign, and blends seamlessly with my commemorative bottle series once büble is found.  full explanation below:


eventually, there will be a press release, that büble is venturing out to the big city.   we should temporarily change the label graphics slightly to show a city skyline instead of the countryside.  a concurrent poster campaign announces these bottles are limited time only and collectible.  if budget allows, we can extend the idea over a 2 year period with a different city skyline each month commemorating one of the new export markets.  The labels will return to normal once the campaign is over.
to get to the city, büble can't just walk or take the bus.  if that were possible, he'd have done it years ago.  instead he travels by moving through the internet.  we will sometimes see viral video of him encountering classical works of art as well as contemporary internet stars along the way.  eventually he will come to our home town, but he's already in our hearts.
in the future, we should create a new character as a foil for  büble in the form of his long lost identical twin cousin from the city.  he can be featured on the original countryside bottle dressed in city clothing.  this can be an ongoing character for future campaigns to help join the old and new brand image in a harmonious way.  it would be fun for the city twin character to have a subtle beer variant.  maybe a beer that is vitamin fortified.  since alcohol is just empty calories, you need to get some extra nutrients to fight the ninjas.
© All rights reserved to: teigan 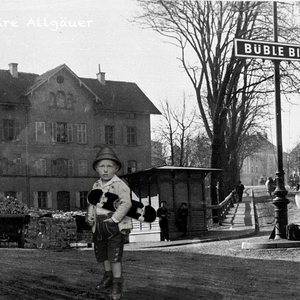 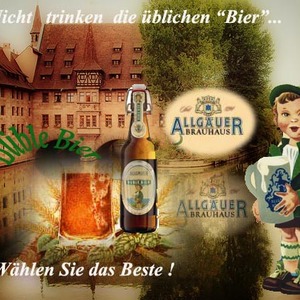 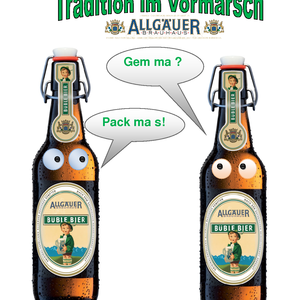 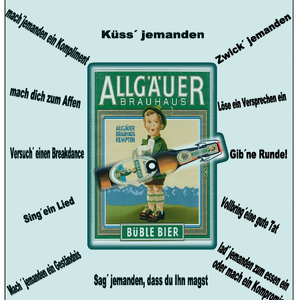