As we said at the beginning we made a concept that can be thought in two different versions: a firm and a dynamic/animated one

Preliminary reflexions: the animation is still very much a concept but I think it express very well itself. Once again I would say that the idea is very simple, very easy, even obvious but I think it`s effective.

Description: very easy to understand the logic of the message: if you are SICK (pulsing sick ), CLICK on ZOCDOC.COM (mouse and then the website name divided into three so we  will have a better chance to be remembered ), there you find lots of doctor ( the pale blu �eggs� )to choose from and book and hop! you recive your visit ( only one doctor in place with his stethoscope that reaches you  and because the action is fast you will also think services are fast). I think the way we built it up it`s very important, it`s like a path where the images leads you by hand.

When I think of the animated version I think of different place where it could be shown: it could be a banner ( that can activate itself or it can be activated with a click on sick ) on various website and in website dedicated to foreigners in particular

It could be shown inside or outside zocdoc doctors offices so also a longtime patient could became a zocdoc user for other kind of doctors.

It could be shown on big advertisement screen on the street

The firm  image could be used almost everywere,

Again I  would like to ask doctors to display it inside and outside (outside the gate for example ). The aim of that it`s to make the website as visible as possible, so even if you are not sick and you don`t perceive at a first glance the aim of the image/website, when you see it so many times you will try to understand and then it`s done: you fixed it in your memory

All transportation means that brings the customer to the ZOCDoc covered city : airplaines, coaches, buses, taxi �( examples: advertisement with firm image on headrest cover on the side visible from behind;)

Unfortunately time it`s not on my side this period, I would have liked to make it better but anyway, hope ZOCDOCwebsite can find a good solution to advertise this important resource : and I would say that they should work on other places/cities/countries, why don`t you try to develop something similar in Italy?, it`s a different system, but it`s very messy and you really have to make hundreds of calls to find the doctor that suits you!

© All rights reserved to: sands 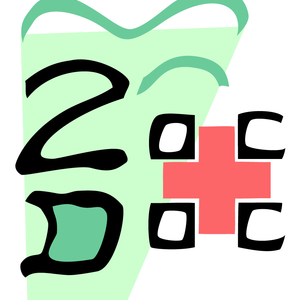 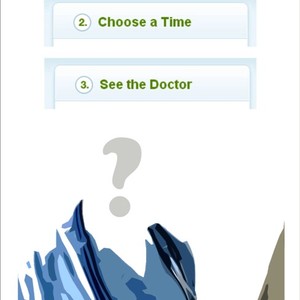 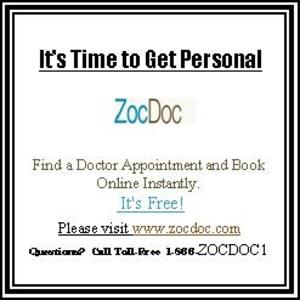