Read the BriefSee all IdeasCreatives
Greenpeace against cheap meat
Viewing published ideas, sorted by popularity.
previousoverviewnext
Sell the Truth
Calling for no more "alternative facts" about our meat products.
1/3
123
1/3

"Sell the Truth" is a call to action to retailers to start telling the truth to customers, rather than presenting "alternative facts," which do not belong on the shelf. This seeks to raise awareness about the reality behind meat and the retailers that are deceiving customers. From a more elaborate approach, I decided to simplify the graphic and zoom in on the pig in the cage to show the negative reality behind meat.

Possible execution for an animation.

© All rights reserved to: Madeline 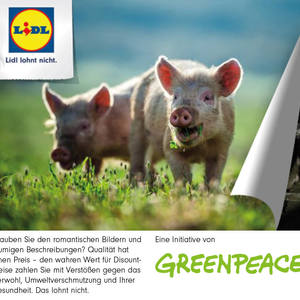 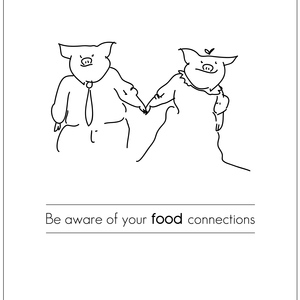 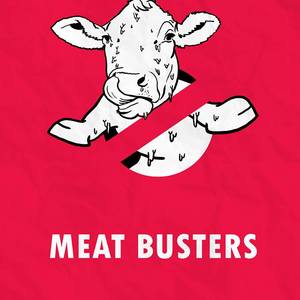 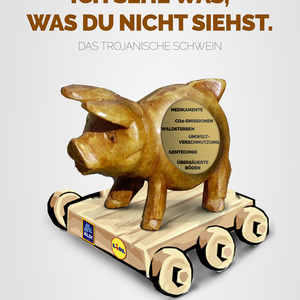