Read the BriefSee all IdeasCreatives
Made on Coboat
Viewing published ideas, sorted by popularity.
previousoverviewnext
Journalist
A series of reported stories about the projects of those traveling on Coboat.
1/9
123456789
1/9

As a reporter for a newswire service (a company that operates in the same way as Reuters or the Associated Press) I am always looking for sources on a daily basis. On Coboat, those stories will come to me: the pieces I will be writing - which will be sent out to major news outlets across the US and Europe every morning - will be about the projects of those working on Coboat.

In summary, what is your “Made on Coboat” project idea (max. 3 sentences)?

My idea is split into two segments. One will be a series of articles, sent out over a newswire almost daily, about the companies who are operating on the boat and the innovation behind them; the others will be a series of personal essays, which will be pitched to the outlets that I write long-form freelance pieces for - such as the New York Times and the Guardian.

How much of your project can you realistically achieve in 100 days if you will get the chance to stay on the Coboat?

This will be dependent on both my workload and turnover of individuals entering the boat. Some can be short pieces; others will require long-form, colorful features to help tell the story. I currently file two news stories a day on average, so I think 25-plus articles about Coboat companies and my personal experiences - and, of course, continuing the work I do for my company on a daily basis - is a fair target.

Will you complete this project on your own, or will you be working with a together with a team?

I will be working alone - though newswire stories will need to be filed to an editor, either in the UK or US.

Why should your project be chosen?

Admittedly, the project will benefit myself, as I will be traveling the world and seeing some incredible innovation in action. But, I would argue, this project could have exponentially more benefit to those I will be writing about. I file news stories for a living, but the exposure other projects could gain through the mainstream media may help take their companies reach the next level. I recently wrote a piece about Coboat, which was picked up by two national newspapers in the UK, for example.

What does this project mean to you?

I couldn't think of anything more exciting than carrying out two of my favorite hobbies - writing and traveling - all whilst meeting an incredible, ever-changing group of people along the way. Innovation excites me. And where better to find it that in a bubbling, shared workspace?

Why do you want to do this project?

As you will see in my background section below, I have taken bold steps in my life when it comes packing up shop and traveling abroad. All of these moves have benefitted me - both professionally and personally - and I cannot see any negatives in taking this, the next step.

Have you used any third-party material? Even if you've modified it, please ensure you source the original here. See FAQ for details.

N/A. Please feel free to contact me at any point, though, if you have any questions about my previous journalistic work -- I would be happy to provide any samples.

Please tell us a bit about yourself and your professional background. How do you fit into a team? What have you done before within the field of your idea?

I grew up in a bijou town in Wales, UK, which had no more than 5,000 residents. From there, I took the bold step to move to New York City, in 2012, where I undertook a master's degree at Columbia University's Graduate School of Journalism. Three years later, I have had stories feature in every national newspapers in the UK; had a multiple-award-nominated story feature on the front page of the New York Times, two days in row; and next plan to report in far-off lands (and seas).

© All rights reserved to: jackwilliams8 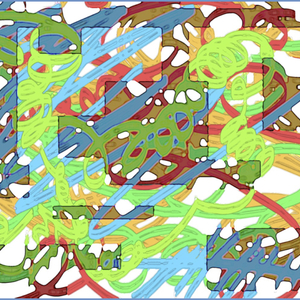 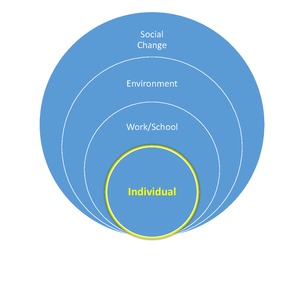 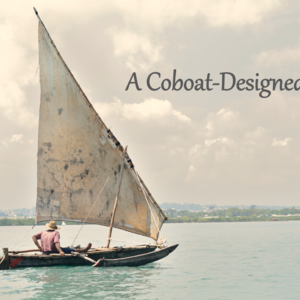 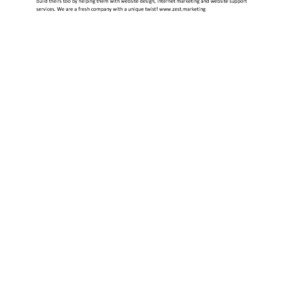