by reversing the orientation of the bottles in the crate, we keep the center of mass closer to the body, thus putting less stress on the hands and arms of the person carrying it.  the accompanying crate uses the gained negative space previously occupied by the thicker end of the bottle for added structural support where it is needed most.  the carrying handle stows out of the way until needed.  using a system of telescoping columns, the crate is able to expand to almost triple its storage height.

the top portion is made of cast aluminium and aluminium rod.  the middle portion and lower portion are made of injection moulded ABS plastic.  there are hidden foam bushings in the middle tubes which cushion the shock when initiating a lift with the carrying  handle.

bottles self center when mechanically loading each crate.  16 filled crates fit on a standard euro palette.  they can be stacked 5 high.  storage height of empty crates is only 11cm. 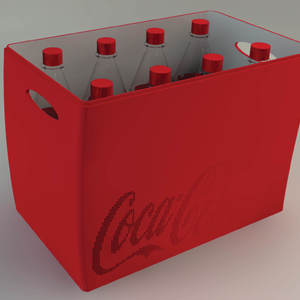 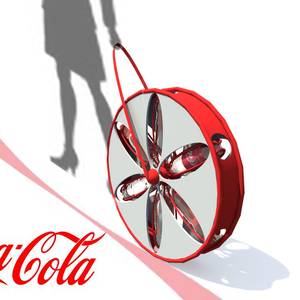 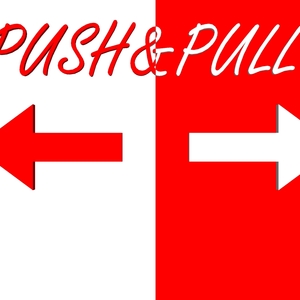 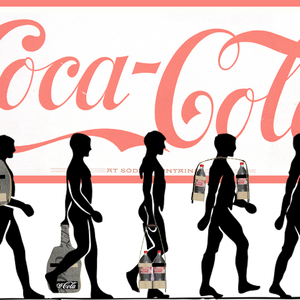