After analyzing and seeing the pros and cons of everything involved in creating a box that fulfills itsprimary function is to protect, transport and storage concept that we hope you like it its so valuablecriticism and hesitate to communicate their advice.

Seeking a solution to these problems, scientists and engineers are developing biodegradable plastics made ??from renewable sources, like plants. A biodegradable material may be degraded when simpler substances by the action of living organisms, and thus be removed from the environment.

Starch is a natural polymer, a major carbohydrate synthesized during plant photosynthesis and serves as an energy reserve. Cereals such as corn, contain lots of starch. The starch can be processed into plastic, but as it issoluble in water, it softens and deforms when in contact with moisture, limiting their use. This problem can be solved by modifying the starch. First, the starch is extracted from maize, then the microorganisms transformed into a smaller molecule (monomer), lactic acid. Then, lactic acid is chemically treated so as to form chains or polymers with a molecular structure similar to that of petrochemical origin, which are joined together to form theplastic called PLA (polylactic acid). Another way to make biodegradable polymers is using bacteria to producegranules of a plastic called polyhydroxyalkanoate (PHA). Bacteria can grow in culture and the plastic to be removed easily.

© All rights reserved to: Francis Rafael 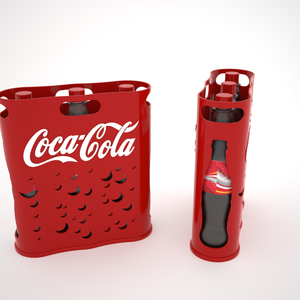 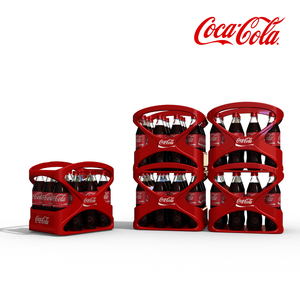 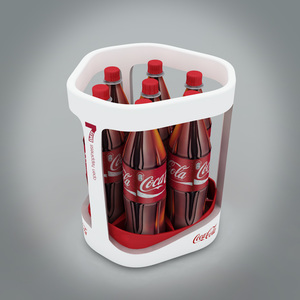 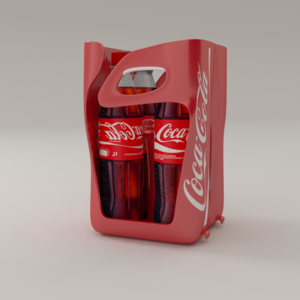