Read the BriefSee all IdeasCreatives
Create Your HERO!
Viewing published ideas, sorted by popularity.
previousoverviewnext
offen mitt und bieg koch
our hero is a talking oven glove and the delivery boy is only the sidekick.

the oven glove is named offen mitt and the delivery boy is named beig koch.  the very naughty polyglot pun was entirely coincidental.  this concept lends itself well to both animated cartoon characters and live action actors.  the first video file demonstrates the style and tone i want to set for the "camp"aign.  i show the lieferfeld heroes conquering disguised versions of fast food giants.  the clown wearing the W is called mag wichtig  and will be a recurring character.  i have plans to parody the entire batman TV series intro, with the handshake and corrupted version of the theme song.

when customers place their food order on the internet, they get to interact with the offen mitt character, who helps them select a meal and takes their payment info.  the interface is a parody of the microsoft search assistant paperclip.  it will of course be more fun and feature comic book style graphics and special effects.  beig koch has a beacon in his tights that signals a pending delivery.  they have an unknown arch nemesis named the party pooper, but he never gets around to doing anything evil because he so frequently has to excuse himself to find a toilet.  he always speaks on behalf of the portion of our audience who will find offen mitt and bieg koch annoying and offensive.
behold the official super delivery uniform. the hat is worn snugly and over the face with exposed eye holes. because it fits flat against the head, the hat can be worn under a helmet.

an inexpensive version of the official uniform can be offered as a promotional item for children who want to play as a bieg koch.  fun for all ages.
© All rights reserved to: teigan 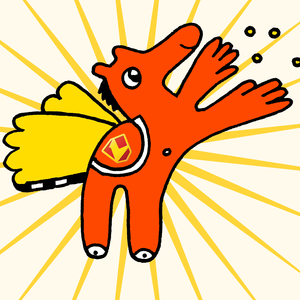 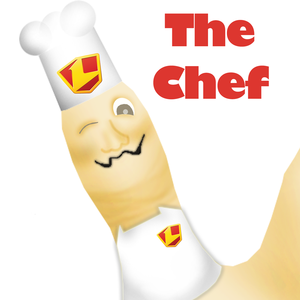 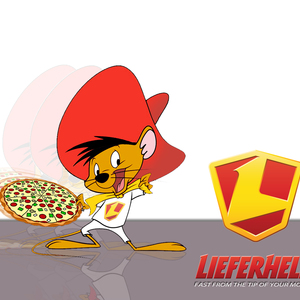 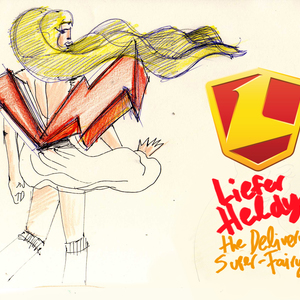