Tim was a regular person, trying to order some food, but it all went terribly wrong!

A powerful blast caused by the frozen food in the microwave oven almost killed him.

His luck suddenly changed when a cook who came from nowhere rescued him and fed him SUPER-FOOD. The blast made him RADIOACTIVE so the super food...made him super.

Spicy Bullet became a super-hero but there are also super-villains. His arch enemy is Mouthless Man, the guy with the tube in his belly-button. He was born without a mouth so that�s the only way he can feed. He was marginalised all his life so now he craves revenge on the society that cast him out. Spicy Bullet is a thorn in his back so he got an evil sidekick: Random Dude (the guy with big teeth who is Mouthless Man�s hidden voice). The battle was getting tight so Spicy Bullet found an ally: Liferheld. ONLY TOGETHER, combining super strengh and cutting-edge technology, they can deffeat the super-villains and DELIVER only the best food to the people.

He goes to work everyday and likes taking orders.

A mean son of a gun!

His helmet is made of adamantium and has little holes that let him spice up the place.

His fists are made of steel.

His feet are burning iron. They give him super speed and flight.

His outfit has super-secret technology (that even i don�t know) incorporated.

Has a magic marker which he uses to write his own expression on his face.

He is very weak and frail but a mastermind inventor.

Guess what, he has no mouth! He was born mouthless and feeds through a tube in the belly button (which is also responsable for his attitude because he feeds on pure hate-paste).

Has a huge pointless mouth and is Mouthless Man�s inner voice and assistant.

He is an unknown genius.

His super-food made Tim turn into a superhero. 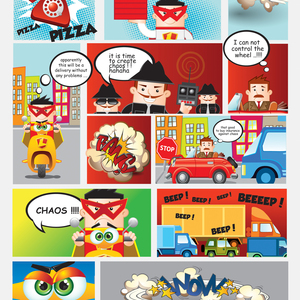 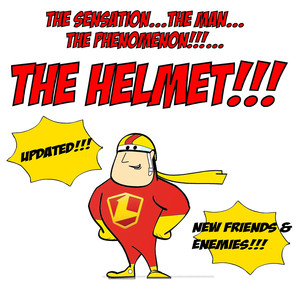 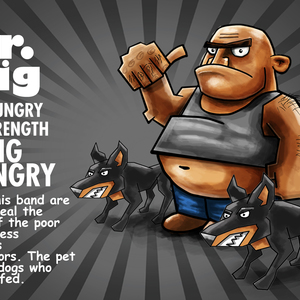 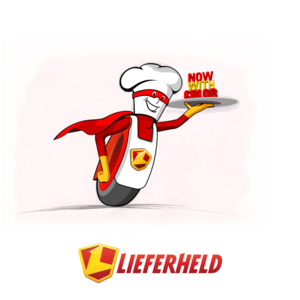