Read the BriefSee all IdeasCreatives
Create Your HERO!
Viewing published ideas, sorted by popularity.
previousoverviewnext
shazam vs Dr Slug
Shazam is the ultimate Superhero He haZ the Power of ShAZAM !!!

Shazam is the ultimate super hero who can hear ,see,smell,taste and cook better than anyone or anything !
Shazam lives in his Tower of MUST with his trusted ATOM Bots who help him get things done.
ShAZAM has the POWER of ShAZAM !!!! wich is the  fastest power in the universe...faster than light...and cooler than cream in a bottle !

Dr Slug wants to steal his power and make it into Hungry slugs that invade our stomacks....tiny slugs who MUST be defeated by The ATOM bots with the power of ShAZAM !

© All rights reserved to: Alex 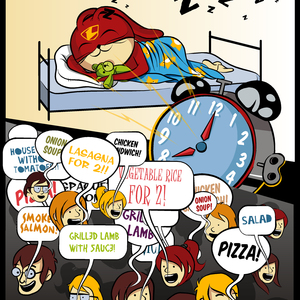 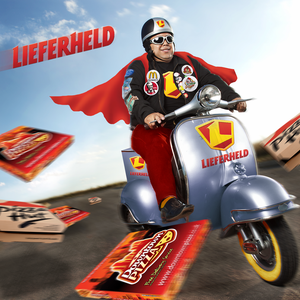 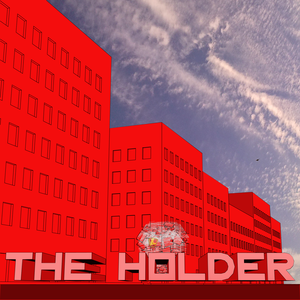 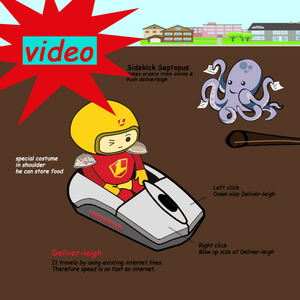