This contest is closed.

The jovoto community was asked to come up with a logo / key visual including a tagline that expressed that Germany could, and indeed had to produce a 100 percent of its future power requirements from renewable energy.

The response to the contest "Creativity for the Energy Revolution" was enormous: 309 submissions, more that 1,500 comments and close to 8,000 votes, as well as one licensed idea.

And if this wasn't enough, as a special prize they also gave away a ride in the legendary Greenpeace rubber boat to three lucky jovotoans. 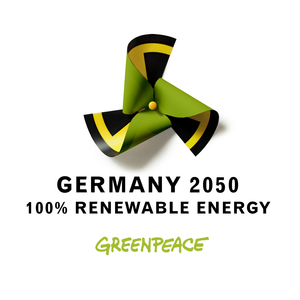 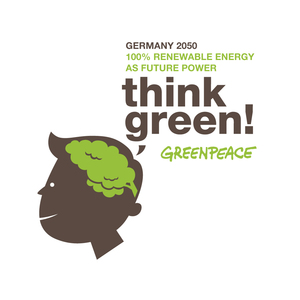 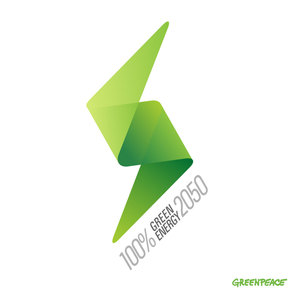 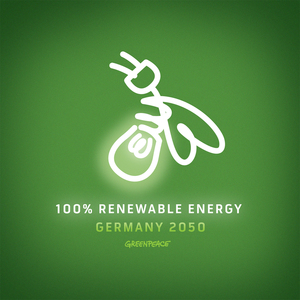 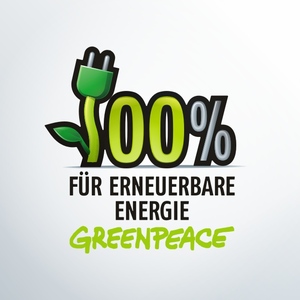