The Micro Food Hub project is a grassroots/community-led initiative to co-locate food production and consumption in underserved communities to benefit lower-income individuals ecobiopsychosocially. By establishing a community producer network, a greater scale of systems change can be achieved by directly connecting community gardens, food producers, restaurants, and consumers via a digital platform complemented with green infrastructure, supply chain management, and design strategies.

Our project is a combination of community organizing/grassroots activism, circular design, and digital innovation. We aim to reimagine food production in the community - to bring food production back to the core of the city and into our social lives. With a community-owned digital platform to facilitate the production and exchange of food, we have designed a system that enhances community involvement as urban food producers, while maintaining a more efficient and equitable use and allocation of food and other resources in the food value chain. This is done by connecting and utilizing existing facilities and gardens, multi-using spaces, and sharing tools. Apart from the environmental benefits, the system encourages community economic development by accelerating and incubating food and other offshoot green businesses in the form of digital cooperatives, especially for those who are underemployed or need a second income.

Overview About Your Solution

The ongoing student-led project was initiated in late 2018 in collaboration with community organizations. The co-location of food production and consumption at the hyperlocal (neighborhood) scale addresses the issue of responsible production and consumption of food not only for the environment but also for the equity of underserved/lower-income communities that disproportionately bear health and economic burdens. The concept of the project emphasizes micro-scale production which will achieve a larger scale through a digitally-enabled connected network of micro-producers, with the aim to allow micro-producers to be competitive with corporations. The project’s goal is to establish and support a distributed hyperlocal system of the food value chain - of food growers, producers, and outlets under a Commons-Based Peer Production model (as opposed to hierarchical business constructs) where land, food, knowledge, and other local resources are effectively maintained under a “commons”. Regenerative urban agriculture is supported by technology - via a community-owned digital co-operative and commons platform. The system will incorporate blockchain and IoT automated systems for urban agriculture/food production and supply chain management, and circulate a community digital currency that will enable the development of a new real (non debt-based) agriculture centric economy. It will also be a one-stop-shop for community users to share knowledge in urban food production, and link users to each other as well as to resources such as vacant time slots at commercial/restaurant kitchens to incubate and accelerate local food enterprises. We also consider multi-scale food growing spaces and place-based strategies of exchange points scattered across the neighborhood for micro storage and distribution of food. We have proposed more detailed plans to pilot this concept in South Bronx, New York City, which is home to Hunts Point Food Distribution Center, the largest wholesale food hub in the world bringing in trucks and pollution, a contrast to our micro food hub project. As of date, we have researched and written about the relevant strategies and technologies, surveyed 20+ community gardens across New York City to conduct interviews and collect extensive ecosystem services data that would also contribute to a legal advocacy effort to protect NYC community gardens and have started conducting community stakeholder convenings (see section 07) to concretely advance the project.

Members of the project team interviewing community gardener and local activist at Rainbow Garden of Life and Health, South Bronx.

© All rights reserved to: Larissa 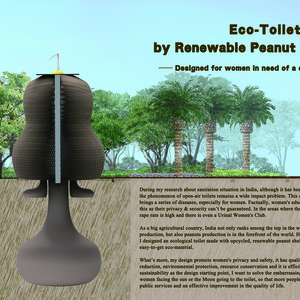 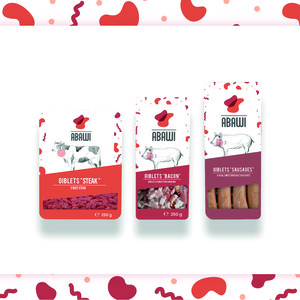 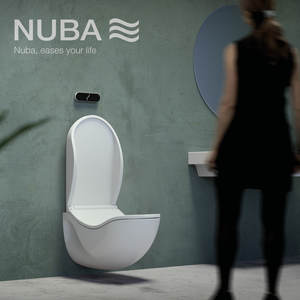 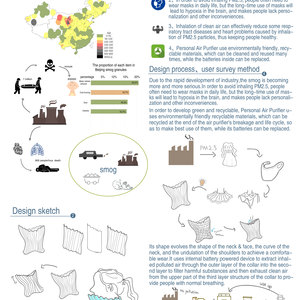