Read the BriefSee all IdeasCreatives
Dead Drops
Viewing published ideas, sorted by popularity.
previousoverviewnext
The Source
A play on the USB logo depicting it almost as the center of an urban map.

My idea is to work on the USB logo to depict the core idea behind dead drops - to share. Several USB logos are arrayed over a circular path to create the logo, which ultimately appears as a map or as the central source from which all information diverges (or converges).

Update 1: Ok, have simplified a lot. Removed an absolutely literal USB reference, though the lines remain. Have also tried a different orientation for the icon and a more complementing typeface. The coloured dot in the centre is to signify the origin of the data and also to break the monotony of all black with a contrast.

Update 2: The USB symbol details are back! I agree, thats the crux of the idea so its totally lost in concept without it.

© All rights reserved to: hauptbahnhof

offline filesharing in the cities
32
5.56 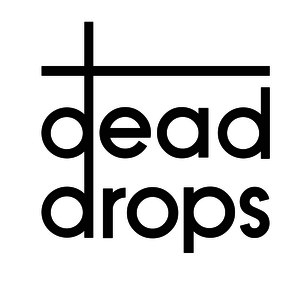 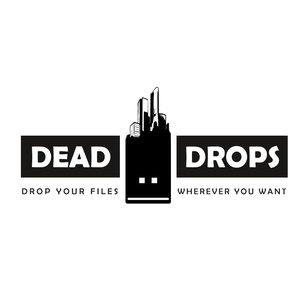