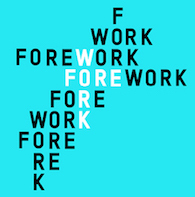 The year is 2025, technology has vastly improved, a more mature mindset has been set in human species, we are beginning to accept all of mankind working as one unit and steps taken in technology is going towards that goal, moving mankind forward.

There is a certain definitive technology that emerges with the coming together of different technologies and ideas. And with that, created a piece of technology that brought the world even closer.

Introducing “PRIM”, Persona Retaining Intelligent Machine, creators named it after Primitive; the idea of an early stage in the evolutionary or historical development of something.

PRIM is an integration of many advanced technologies; Artifical intelligence, speech recognition, brain patterns, visual recognition and cloud storage. As humans’ vital reaction to the world is in the head area, our sight, our hearing and our voice, that technology was build around housing it on our heads. PRIM houses a on board microphone, camera, speaker, and glass display screen.

Everyone owns a PRIM at the age of 7, it’s a wearable tech that goes behind the head, not obstructing any of our usual interactions. PRIM is adopted at an early stage as everyone’s brain is wired differently, each PRIM A.I learns together with the user, recognizing brain patterns and linking it to visuals or sound captured by the camera and microphone. Everything learned by the A.I and every memory, is stored in the cloud, and PRIM can be replaced and sync from the cloud when needed.

As it’s still an early era of this new mindset and technology, only a hand full of companies have adopted the idea of merging companies to achieve a greater goal, but everyone owns one and is part essential of their work flow.

Describe the challenge that the team faces:

The team is diverse and have people from all areas, deaf, different languages, different experiences, but the goal is to work together as one unit.

Bring in a medium that allows translation, communication and experiences across all barriers.

Explain how it improves teamwork and solves the problems we encounter today:

People are able to share experiences, work efficiently to create products that are builded on past experiences and knowledge. Moving forward, and not starting a new on a project.

Explain how it works in 5 steps:

DID YOU USE ANY STOCK OR THIRD PARTY MATERIAL?

© All rights reserved to: Jacob 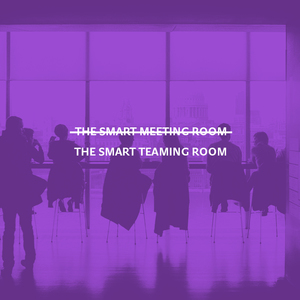 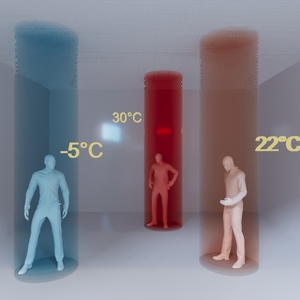 Your personal climate-control in office.
6
Show all entries