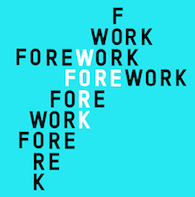 Design the Future of Learning

ForeWorkRead the BriefSee all IdeasCreatives
Design the Future of Learning
Viewing published ideas, sorted by popularity.
previousoverviewnext
Team Of the Month
TOM is a monthly competition in which teams of employees compete to solve work problems.
1/2
12
1/2
All

The most important reason that prevent employees from studying is that managers do not provide more time for them to study at the expense of working hours, and they are convinced that there is no economic feasibility to benefit the conpany as a result of these studies.

In addition, the fact that employee does not receive any appropriate appreciation, financial return or career progress despite all time, effort and money he/she spent; frustrates and discourage him/her from continuing to learn.

The administration's conviction of the importance of high level of employees through lifelong learning and continuous training, and the positive return on their performance to achieve the benefit of the company; drives managers to encourage and motivate them to study.

On the other hand, rewarding the employees for that leads to achieve a win win state and increase the affiliation of employees to their company, and this is evident in their constant quest to upgrade it by upgrading themselves.

The company sponsors a monthly competition in which teams of its employees compete to study a specific problem in the work environment or look for new ways to improve performance, increase productivity, enhance profitability or reduce losses and expenses.

In addition to the trophies, medals and certificates received by the winning team members, they will receive financial prizes commensurate with the value of the return earned to the company, and it may lead to career advancement as well.

How would you stage or advertise your hack?

Task Of the Month is determined by voting in the fourth week of each month from among the suggestions submitted by the employees in the first three weeks of the month.

At the beginning of the following month, the employees themselves form teams of their own choosing to study the task to reach practical and effective solutions to be presented by the end of the third week of the same month.

In the fourth week, a jury will be formed comprising specialists from the administration and employees not participating in the competition, with all projects presented in a public space in the company. This coincides with allowing voting to evaluate all the projects to determine the winning team.

At the end of each month an event will be held where the winner project and TOM (Team of the Month) is announced, awards are distributed according to employees voting and jury decision.

Actions taken by administration to implement the solutions reached by the winning teams shall be declared successively.

© All rights reserved to: Hicham 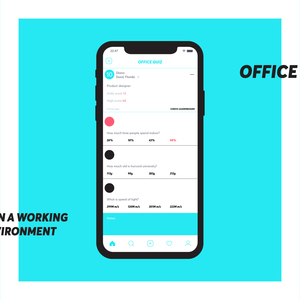 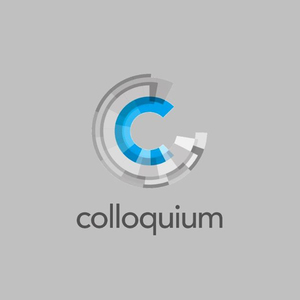 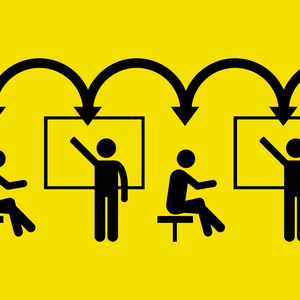 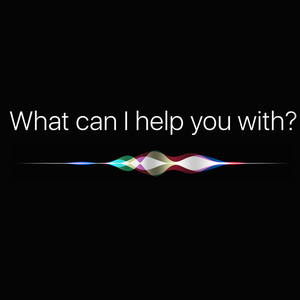