Read the BriefSee all IdeasCreatives
Connecting me with all
Viewing published ideas, sorted by popularity.
previousoverviewnext
Ten Thousand Monkeys Typing
The Beauty of Connections: A visual and aural manifestation (In progress...)

In the process of connecting:

Me and All (people)

Me and All (city places)

Me and All (hotels)

Me and All (resources)

Me and All (colleagues)

Me and All (services)

Me and All (enjoyment),

an entity of energy in a constant state of flux is generated. Anyone using Me and All Hotels will be a participant in the creation of this entity. The entity will be manifested by using the connections to create a visual and aural representation.

Technologically, the connections from person-to-person and from person-to-business are being handled by Deutsche Telekom. The use of various electronic devices will be utilized as outlined in the brief. I have chosen to focus on the "big picture" and the enjoyment that the connections can bring. In order for it to all work, a guest will register to use the services of Me and All Hotels via a smart phone app or computer. A more emotional connection into the system is made by choosing an avatar. Personal information will only be requested when the use of services that require more personal information are desired. This avoids a lengthy setup process.

When a registered person crosses a geofence of a location that is participating, his presence is noted and welcomed (back) to the system, where he can use any services of the system via his own electronic device or by interfacing through one of the Me and All Hotel�s devices.

The background of the media wall is a constantly changing mosaic of avatars of everyone that is currently within the geofences of Me and All Hotels, and participating businesses. It will randomly morph into the image of a different person�s avatar every five minutes. Through this process, everyone can visually make the connection of �Me to All the People.�

The status of the system itself is displayed at large scale by various visualizations:

Connections from hotel-to-hotel are made via Live Portals. A �Live Portal� is a seven foot screen with live video to any other �Live Portal� that is in use in the system in any part of the country. The image on the Live Portal is a life-size view of whatever is happening at the other portal. People can see someone in another part of the city and talk to each other by approaching the portal, thereby connecting Me to All Places.

Business with Live Portals can advertise their participation by displaying a Live Portal icon on their signage.

The lower portion of the community screen is touch sensitive, similar to a kiosk. A person who touches the screen can make a connection to any service that is available, through the use of an intuitive interface similar to an iPad, in an area of the screen of a size similar to a computer monitor (for personal use). He can see his location within the context of the system and on a map. This will be the connection of Me to All Services.

A real-time soundtrack is generated by giving weight to the various city-to-city and person-to-person connections and intensity of elements of the system. This will be similar to Brian Eno�s ambient Music for Airports (http://www.youtube.com/watch?v=J9wQFcj5PhU). In addition, the gps location of each mobile device will have an influence on the soundtrack, thereby generating what is, in effect, a unique personal soundtrack, when heard on a mobile device.

By using the entity to generate visual and aural beauty, an emotional connection can be made, similar to the connection we have with art and music. Returning to the system after an absence will be like returning to visit an old friend.

Note: The name of the idea is loosely based on the theorem that if enough monkeys are put in front of typewriters for enough time, they will type a masterpiece (Hamlet). Any similarity between people and monkeys is unintentional and entirely coincidental.

© All rights reserved to: Steve 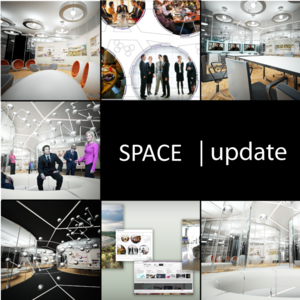 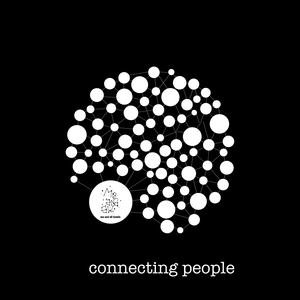 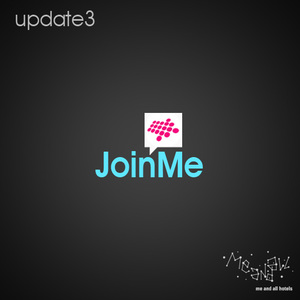 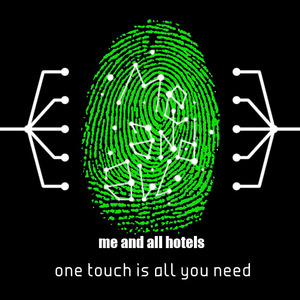