Read the BriefSee all IdeasParticipants
Connecting me with all
Viewing published ideas, sorted by popularity.
previousoverviewnext
Virtual Guestbook
Guests/Inhabitants can post video messages that will be screened in the lobby and put in a database:

A Video wall is placed in the hotel lobby. Virtual guest book entries will be screened from Hotel visitors or inhabitants or commercials from the surrounding area. They will be loaded into a database which can be searched by the hotel guests by topics.

Videos will be edited by the hotel staff.To encourage people to deliver a video message, the hotel could give a cocktail for example to the guests who reach in a virtual guestbook entry.   +++++   TRANSLATION OF THE VIDEO:   +++++

- the virtual guestbook
- In the hotel lobby virtual guestbook entries are being showed
- there are three possible entries:
- 1st offline (guest can reach in a video from home)
Jochen K.: I loved the cocktail "on the beach"
- 2nd from the hotel. Guest can send a video from the media pool
Axl P.: I´d like to say thanks to the friendly hotel staff and recommend the relaxation area in the basement
- 3rd inhabitants, restaurants, etc. from the local area can recommend tips for spare time
Sanchos R.: Hi, my name´s Sanchos. I own the restaurant "El Pub" down the street. If you like mexican food visit us. There´s live music every tuesday and friday.
- Videos are being edited by the hotel staff

Why could this idea work? It´s the personal aspect of this idea that will work: Personal recommendations from the guests and surrounding inhabitants bring the possibility, to really use the time spending at the hotel and the city it is being placed. Besides, this idea is being shown to guests who might not be very technical, who have no idea in using a Smartphone or "apps". So it includes really everyone being in the hotel.

All Videos are then being put in a database and sorted by interest. The videos can then be viewed by the guests at the hotel.

If a video is being submitted, the user agrees to an agreement by sending it, that the video can be used for internal promotion and the database. Every user should also get the possibility to delete their message maybe later (after some months or years) just in case they don´t want to be screened in the hotel any longer.

© All rights reserved to: MSTR 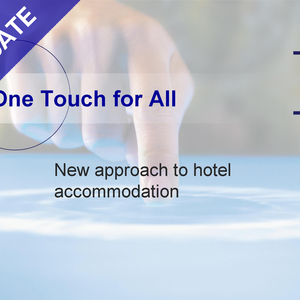 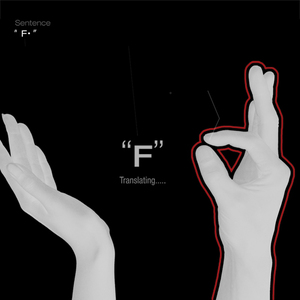 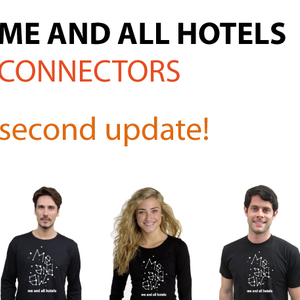 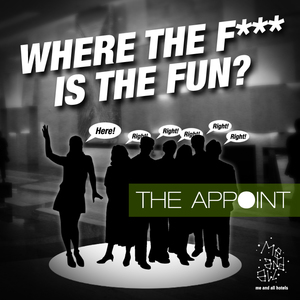