© All rights reserved to: crstn

Larissa
about 8 years ago

crstnowner
Larissa
about 8 years ago

crstnowner
MSTR
about 8 years ago

great! glad, if it's not too confusing. so thanks!

It's really interesting concept and great graphics! Could you give me some example of how exactly would work, for example in case like ours - we are brainstorming the concept of Lindner&DT ?

Hi l.o.d., Thanks for your comment, first of all!

Generally, I was thinking of something like two freelancers meeting and having an idea. They are using intuitive tools like a "MS Project Express" or "Quick Scenario" to evaluate and it's just upload to their Dropboxes for a presentation or something.

For brainstorming the Lindner&DT concept, it might be fun to invite a lot of people there and having a real workshop. People would share all their ideas and the wall was taken over by that - so less travelling stuff like "what's hot" and "where can I go".

In that case the wall would become another creativity device, where people can cluster all the ideas, embedding polls via Amen or comments via Twitter.

But since there will be still other contents on the wall, like a notification about an art exhibition, people can also connect these information. Let's say: "I got this idea when thinking about that artists work."

And for the other travellers, it would be fun to follow what's happening and to see their activities connected to the process.

So the hotel might also be something like a next generation conference hotel capable of acting as an "open space" for workshops.

Thanks for your response! So you think the lobby could be just the next co-working space, with changing software/interface so we make it customizable for the different types of tasks? Like new type of brainstorming conference with panel discussion, or just any type of collab working we may think as a model? That would be great, I think

Yes, for attracting Urban Locals, the working part of the lobby (where the touchtables and work stations are) need to be some co-working space anyway.

The wall should reflect the activities of the hotel guests. Maybe co-working business people will use a part of the wall. Or there is a big event like a workshop and the wall will be the center. So every scale of events is possible.

I think it matches well with your example of having a real-time fashion show (that's pretty cool, by the way): The hotel can provide an infrastructure for a wide range of settings. So every content of events is possible.

Very nice analysis of the users and the services...!

Thank you for pointing out! In the end it's all about people, I think...

I am missing your definition of Mind-mapping and how users can continue the content with that.Good luck .

Hi everyone if you like the online games then you will continue the Maine website http://bejeweled3.co we are play the more time because the concept are clear and enjoy the more games. 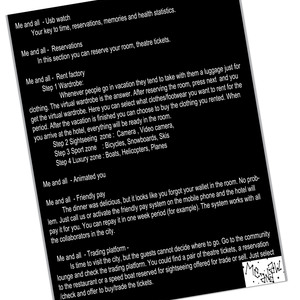 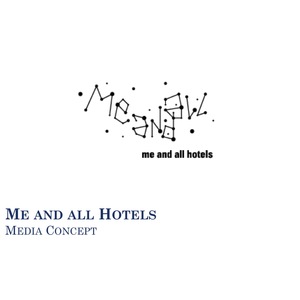 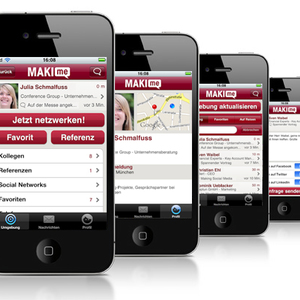 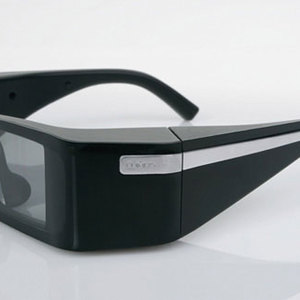