Could you be depressed and not know it? Many people assume that depression is easily identifiable, manifesting itself as persistent sadness that doesn't lift. In fact, symptoms of depression can take a variety of forms.

© All rights reserved to: agatasmok

i like the illustrations and compositions itself a lot, especially 2nd & 3rd, maybe you could sharpen the actual concept a bit, showing signs only.. maybe show somehow a solution or a way to escape somehow.... keep going :)

I just added a new one (with a forest). How do you like it?

Thank you very much for all your votes! :-)

Dora
over 5 years ago

Hi Agata! I really like your style as well - great skills :) Your description also points out a really important detail from the briefing - that people don't always realize that they are in fact ill.

While I visually and graphically really enjoy all of them - I don't really understand them all at the moment ;) The feeling of being small / lost in the world is common. But especially the last 2 works I am trying to figure out - would be great to hear your thoughts on those! Thank You & keep on going!

agatasmokowner
Dora
over 5 years ago

Hey Dora! Thanks for your feedback! Yes, indeed the fact that people don't always realize their serious state was my starting point. I decided to illustrate some of the symptoms in a rather magical way, making people think about books illustrations (hence the paper texture popes up). Last image illustrates a tiny person lost inside of an enormous clock. I made it while thinking about insomnia - one of the depression symptoms. That's why the illustration is rather dark and heavy. People who suffer from depression often can't tell the difference between days passing by, days and nights are like water going through their fingers. Next image is like a circus: people are dancing and playing around it, being part of a the figures/shapes. On the end we notice that only one little person is standing alone, just looking up, but surly not being part of the social activity the crowd is creating. This image is about social withdrawal, which means total social isolation, complete or near-complete lack of contact with people. It is not the same as loneliness rooted in temporary lack of contact with other humans. Is this description helpful? Let me know if I could explain anything more.

Dora
Dora
over 5 years ago

lovely - thanks a lot for your detailed answer :)

Now this is a complete well thought through piece, really nice :)

Wow, thanks a lot Milana! Your work rock!

Agata, Good luck for your project!

Luis Gutiérrez
over 5 years ago

The second slide is my fav, excellent work :))

agatasmokowner
Luis Gutiérrez
over 5 years ago

Thanks a lot, it's nice to hear! 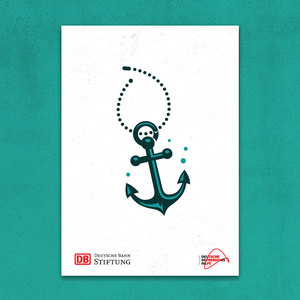 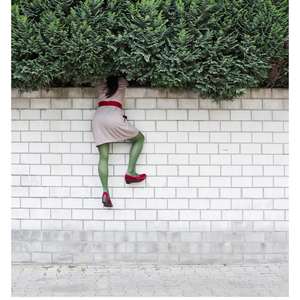 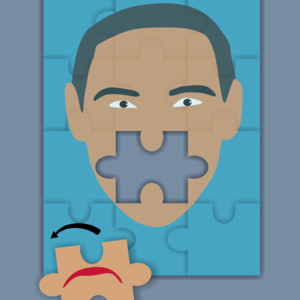 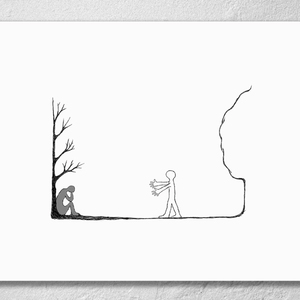