I was not sure if I wanted to share my story with such a wide audience, but as this this is such an important subject, I feel it would be wrong not to. I found that expressing my feelings through my paintings helped me to cope with depression and to show others how I was feeling at the time. It's not only you who suffers - it's also your family and friends - but they are the very people who will support you most. I would like to say more, but not enough space here. Please scan the code. Thanks.

© All rights reserved to: jhardwick2

Very brave and honest entry! Thank you for sharing!

Very touching visual and a great idea! This could work as a whole visual gallery that can be exposed in the public space! Congrats!!

First: thanks for sharing. Second: I think the idea of Bogdan could be an option. And I am very curious! What were the thoughts of the moment of painting this work of art. Or do I ask too much now?

Thank you Bert, and no it's not too much too ask. This is my story:

I moved to the US from my home in the UK as a work relocation. It was only after being there for two years that I realized that promises had been made that did not meet my expectations or the contract I had signed up to. I felt that people I had put my trust in had let me down. As a problem in itself I would normally have just moved on and started afresh, but during this period my father became very ill with cancer and I felt very guilty that I could not be with him as much as I needed to for his final years. Work and visa issues prevented me traveling at one point and I sunk into depression and became very angry.

Painting became my way of expressing these emotions and the one shown here was completed in just a few hours and I think it displays exactly how I felt inside - angry, frustrated, a feeling of darkness with flashes of panic. I wanted to lash out at something and the canvas was my medium.

Thankfully my family helped me to resolve my problems and I returned to the UK to start a new job and to get back on my feet. I would say that I had not suffered severe depression and didn't need to seek medical help, but I certainly empathize with those who cannot find a way out, and I understand how some can resort to drastic measures to end their torment.

Another member of my family has had the condition repeatedly for years. In his case medication and counseling has helped, so we all have different ways of coping. Recognition, sharing and not being afraid to ask for help are the important factors.

If at any time now I feel down I try to find new interests to occupy my mind including drawing, painting, walking, cooking and being with the people I care about most. Giving and helping others is the best reward. I find social media rather trivial, but crowd sourcing is far more interactive and rewarding as you get a buzz from seeing how others resolve problems in an artistic and constructive way.

Thank you very much John for the story behind the work of art you made. It´s an impressive story. I hope you are OK now and I can tell you that I love the idea and the work. Thanks again for so much openness.

Thanks for the explanation, John! Good work!! Congrats!! 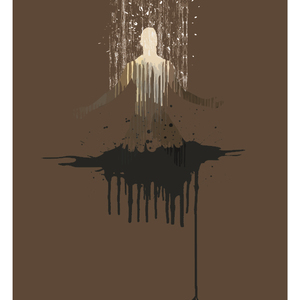 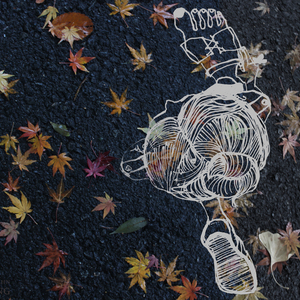 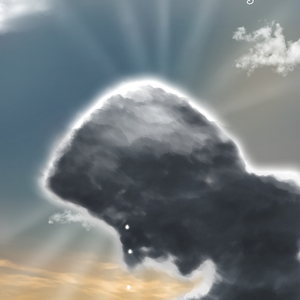 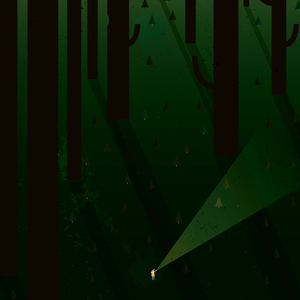 What are the signs and symptoms of depression? - illustrations series
17
89
7.21
Show all entries