Importent! Watch the video-presentation. See above.

Based on my novel- and movie-project "Endland" I am going to introduce a new kind of a literary adaptation.

Like the japanese children�s book �PhoneBook� I developed a book, which has a retangular hole in his middle. The back of the book is made out of hard paperboard.

Text, chapter headings, typography stand around the retangular, only a recurring symbol differs the book from a classic novel. Next to each new chapter an associated icon is displayed. For example a campfire, a tree, a gas mask, a flower, a mountain.

Into the hole we can put a smartphone, which has installed an Endland-App (eventually free of cost) . This could be an iPhone, but also any other kind of smartphone on which we can install an application. The compatibility between book and phone would be guaranteed by a paperboard-adapter, which would also be put into the rectangular hole.

The mentioned symbols can be found on the start screen of the app.

So if you touch, for example, the little red fire icon, which appears on the right top of chapter �Am Lager� (at the camp), the app plays a scene of the movie, which tells us nearly the same story as the chapter.

It is important that movie and book have their own character and one each in the other adds new impressions or new aspects of the story to the recipients sense.

So especially in my example �Endland� I tried to go new ways in both media.

Also in common I think the project is a senseful and trendsetting kind of bringing two media together. It is a real adaptation of a book.

Because the movie can not show all of the information of the book and the book is not able to show the sensation of the film, a new blending of your own imagination and the visual constant of a film is generated.

For longer series of books there could also be a kind of library in the application, which gives you further information and comments to the story. It works also by icons you see on the page and can find as well on the smartphone. For more information you can read, for example, which character was exactly where or which place a few books previously was mentioned in before.

The reader has the choice of which points in the book, he would like to have accompanied visually and can control even the intensity of the mixed impressions by himself. This is a wide difference to the film, in which he is exposed as a spectator for some time a predetermined sequence.

Additionally, you can also use the app just to watch the movie. For example by a "play all" menu item. Or you can just read the book without any video sequences.

© All rights reserved to: Milan 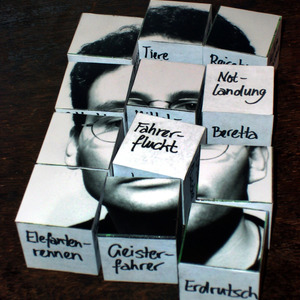 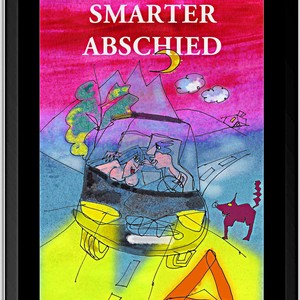 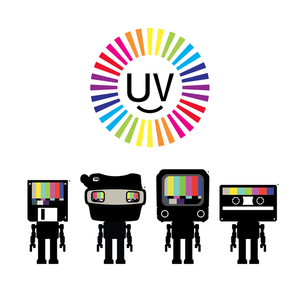 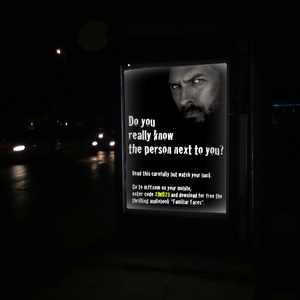