Stein wrote the short story »Malerin und Modell« right after the photo session for publication in his literary weblog »Turmsegler« along with one of the portrait photos taken by Maier. Some months later the Iraeli artist Moran Haynal read the story and decided to add an illustration, showing the author while he was actually recalling the memory of the paintress and the two summer days in Berlin.

Moran Haynals illustration was added to the weblog post, and Stein read the story and appended the reading as a podcast episode. As a result there is now a weblog post resulting from an interaction between three artists and combining photography, literature, drawing and audio into a cross-media experience for a weblog.

As a side note: The audio has been recorded by the author on an iPhone while on the go.

© All rights reserved to: moran 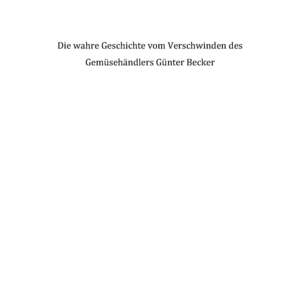 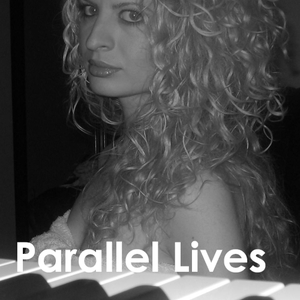 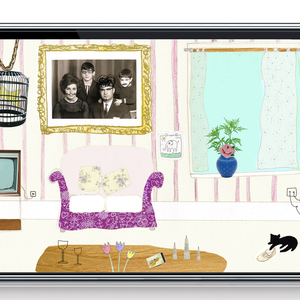 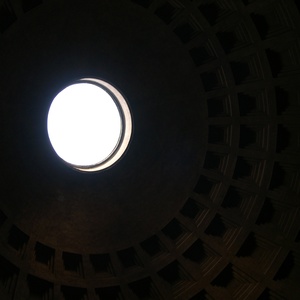