Read the BriefSee all IdeasCreatives
Flying Sparks
Viewing published ideas, sorted by popularity.
previousoverviewnext
The Book of the Dead/The Book of the Living - A Reverse Comic
So many stories are turned into comics - here we turn a comic into a story

The �Book of the Dead of Isetemkhebit with Embalment Ritual� was written on papyrus in Egypt somewhen during the first 300 years after Christ.

The �Book of the Living� will be written in pixels and light early in the 21st Century.

The Book of the Dead is written in pictures.

The Book of the Living will be written in letters and sounds.

Like with blind readers of Braille our fingertips glide along the strings of images, touching them and opening up a wider world to our inner eyes.

One that does not begin with the washing of a body and with the stirring of someones liquified brain.

One that does not describe how the cavities of the body are filled with oils and wax and poison to halt the rotting of the flesh.

One that does not wrap a dead body in bandages and buries it along with great treasures.

But a story that contains all these elements nonetheless: a washing and a restless brain; oils and beeswax and myrr and arsenic; bandages and a knowledgable hand; unfathomable riches. A story that takes us to meet the Hound, the Ibis, the Man with a Staff. A story that is already written in the icons of The Book of the Dead.

The reader doesn�t know, where the old images will take him. As he touches them, one after the other, letters appear, and sounds, and slowly, step by step, he discovers The Book of the Living.

The Book of the Living is conceived for smart phones and tablet computers. The element of touching the images and being able to feel your way through the story (and - in a way - through history) is central to the multilayered nature of the story-universe.

Who writes The Book of the Living?

-       the community by assigning meanings and stories to the icons

Will there be one Book of the Living or several?

A branching of stories would be possible � the same icons could then be assigned different meanings.

Can the icons start their own stories?

Sure. There could be an option for a reader to re-arrange the icons according to his own story AND/OR to assign his own meanings to them.

© All rights reserved to: siehaus 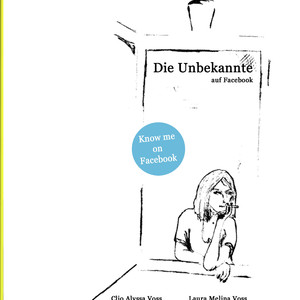 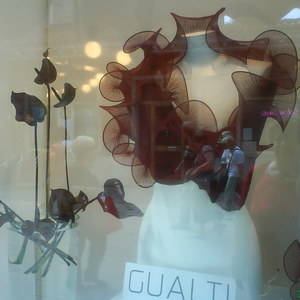 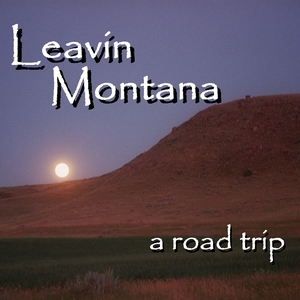 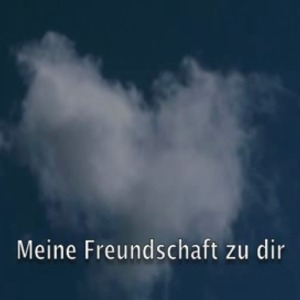