Future of BankingRead the BriefSee all IdeasParticipants
Follow the Leader
Viewing published ideas, sorted by popularity.
previousoverviewnext
Between Times (updated)
When the past defines the way to the future.
1/5
12345
1/5

When I saw this project, I start thinking on what type of film would attract me and move me to understand the knowledge behind a leader. In that moment I decided that the leader should be a powerfull woman that have a way to see the past and the future, even though her time is the present. I didn't want any time traveller, but a person that understands and sees that the future is being build throut the time since the past. Sometimes we just see the present and the future as the answer for everything and we forget that in the past we find the history and the foundations of the future. This leader sees that but also gives a glimpse of the consequences of the past that will turn out to be the future. This way, she shows that changes are a common human habitt and we don't have reasons to be afraid. Everything as a meaning and we are part of an evolution from the past to the future. And we areimportante agents in the construction of the bridge between past and future. The video will have a minimal and yet techonoloical/modern sense, where the scenario will be made of mirror and reflections, where we can see glimpes of the past that will give meaning to other gimples of the future. The present will be in the meadle where the leader will be in all the video, and in the end she'll say "Now you can see the point..." (I mean, now you understand what we invision). The scrip will be up next week (WORK IN PROGRESS).

The poster had the concept of past and future, where the present will be in the midle. We can see the main caracter in the meadle (in the present) where the two mirrors in V, where we see her reflections, is the past (left) and the future (right). We see her in a mirror labyrinth in the background to portrait the set design. Also, the title gives the idea of division, with the vertical lines, like if we were between two parts constantly.

The scenario will be made os mirror and lights where the leader will float between glimpes of the past and the future. The video will end in the present, with the leader in the midle of the mirror, where she will feel ready and with all the information to move on to the future and the digital era. All the movie will be minimal and modern,where we will study why the past is important to construct the future, so that people could understand that the way to the future meaning. (WORK IN PROGRESS)

First, is the first one that I could see that portraits woman. Even tough we are talking about a bank, women and men were important in the construction of our time, so I decided that I wanted a strong women and that she know the past to knowledge the future. Also, I'm a interior designer and I see the construction of the scenario as something important. We don't need some fancy and expensive place to work, we need materials and a light system that could to the trick and give a modern sense.

© All rights reserved to: Ana Rita 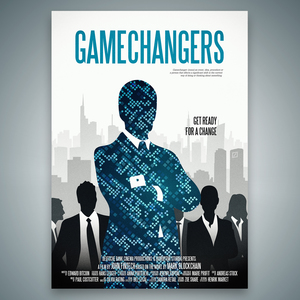 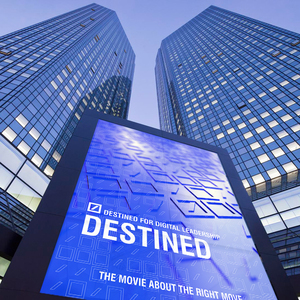 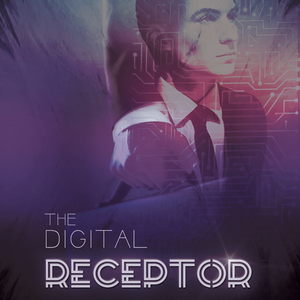 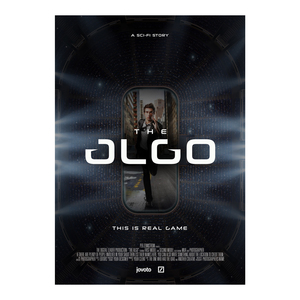