Future of BankingRead the BriefSee all IdeasCreatives
Follow the Leader
Viewing published ideas, sorted by popularity.
previousoverviewnext
The Maze
Is a story about ones struggle out of confusion through the help of innovative technology.
1/5
12345
1/5

Frederik is a 44 years old,attractive and charismatic engineer that made his fortune in his early 30s ,developing a medical equipment which help him retire from his daily job and started focusing on enjoying his everyday life. With some very prosperous investments his life turned into a dream one. He married and had 2 lovely kids. But all that got shuttered into pieces when he crashed his plane while trying to land in a field next to his home.He luckily survived but his beloved wife didn't.His injuries included his upper left side of his body that he cannot control the way he used to .The accident also damaged a part of his brain that controls the way he perceives reality. He would experience re living moments of his life before the dramatic event, lost in a maze of confusion . His flashes come and go,making him believe he is back in time living his dream life ,the time when he is happy.Unfortunately they don't last and he ends up back in the reality he doesn't want to accept.The doctors recommend him an experimental and risky surgery to try to remove a small part of his brain ,chances being he would loose the memories of his past years ,but giving him a chance to live normally the present . So his struggle would be to make a choice.A hard decision.A surgery and a new life,or the memories of his wife ,a reflection of his mind. Frederik mets a woman(Beate) that will help him with the transition. She is a researcher, working for the DB . She developed a mechanism which is basically a memory bank. A way to keep and protect a persons’ memories just as in a photo album.It is well thought, just so it fits every individual needs.She will introduce him to the new system. All of his life would be stored in an account and he would be able to access it anytime he wants to. Beate, would be there every step of the way leading him out from that maze he's been loosing himself since the accident.

The idea of digital leadership comes to life through its centrepiece: the man.He is the symbol of a normal,but strong man,who reaches the light with the help of technology: his face gets out of the dark only in the middle of electronic circuits; he escapes the maze of confusion because of the digital era.

Is a story of a man that has to take an important decision in his life.He faces confusion and regrets and is looking for the light at the end of all that. He lost his wife in a crush and now has flashes of re living moments from his life before the dramatic incident. But he meets Beate.She is a researcher, working for the DB . She developed a mechanism and she will help him with the transition ,leading him out of the maze he's been loosing himself since the accident.

Both put the human and his struggles into the centre of attention focusing on his strength and ability to face the challenges and to look for the light leading the way out of the darkness with the help of new technologies .

All are original work

© All rights reserved to: Anka, Carmen 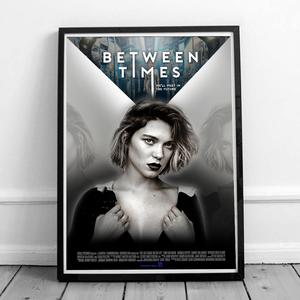 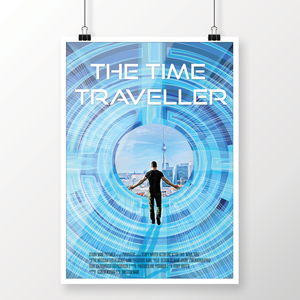 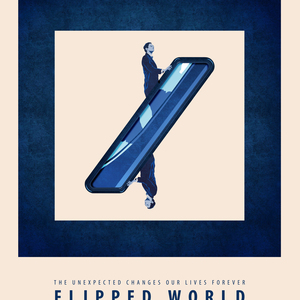 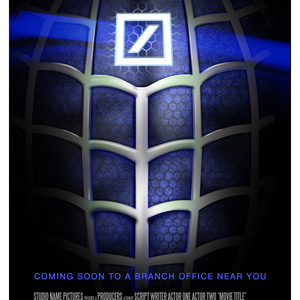